Life is challenging for the Nepali women at the best of times, conditions such as uterine prolapse can ruin lives and destroy families. Open Heart International is an Australian based charity performing vital work for women’s health in Nepal. Their work touched TRH Founder, Talia Borda, and motivated her to take action, and she urges you to do the same.

When visiting Nepal, TRH Founder Talia Borda spoke to many women in the far western Himalayan communities and heard their heart-breaking health stories. Many had major gynaecological issues due to lack of any health care, pre and postnatally, mostly uterine prolapse and obstetric fistula which can cause constant debilitating pain and result in domestic abuse, isolation, outcasting and shame.

These conditions are often brought on by teen pregnancy, having children in close succession, improper delivery techniques, solo births, prolonged labour and returning to heavy work too soon after childbirth (sometimes the same day). All of which are commonplace in developing countries.

Talia said “as a mother of 4… I could not bring myself to even imagine the sheer pain these women endure in the days and weeks following the risky birth of their babies. Not to mention the ongoing pain these women struggle with everyday.  I had to help, I saw the pain and desperation in their eyes and from one woman to another I felt obliged to do something”

Life is challenging for the Nepali women at the best of times, conditions such as uterine prolapse, can ruin lives and destroy families. 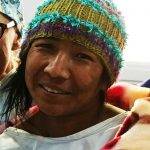 65-year-old Ram Devi Bhanda is from the small Nepalese village of Bardiabas. She broke down as she told her painful story to OHI. Ram Devi had four children, the first at just age 14 and sadly, three of them passed away. They were all birthed at home without supervision, which is typical in Nepal.

After enduring such early pregnancies, Ram Devi developed a uterine prolapse and what happened next is unfortunately, typical of many women who develop this condition in Nepal; Ram Devi was outcast within the family unit. Her nightmare continued as her husband took a second wife and his family refused to feed or care for her. Ram Devi continued to live with this condition and the constant pain for the next 30 years.

A few years ago the small health clinic in Ram Devi’s village was visited by a staff member from the Scheer Memorial Hospital who told them about Open Heart International’s impending visit to the country. Ram Devi, accompanied by her daughter, niece and granddaughter decided to make the seven hour bus trip to the hospital to see if they could help her. She was the only one to travel to the Scheer Memorial Hospital despite so many women being afflicted with the condition. The shame and isolation caused by uterine prolapse means most women remain silent about their pain and do not seek help.

Ram Devi is now pain free and is extremely happy she sought out help, she finally has her life back. Ram Devi declared that she would tell the other women to come next year. 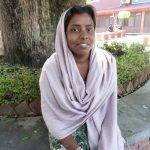 Rina married at 13, had her first baby at 15 and showed signs of a uterine prolapse soon after this birth. She went on to have three more babies and sadly one was stillborn.  Her children are aged between 1 1/2 and 9 years old.

Rina is now 24 and lives with her mother and brother in the Terai region – near the Indian border. She works cleaning the houses of rich people and makes brooms to sell for money. Rina had previously told the hospital nursing staff that her husband had left her because of the uterine prolapse and when the question was raised by OHI in the interview, the nursing staff refused to translate to ask her. They did not want to distress her again. The same nursing staff later told us that Rina was upset after the interview. Permission is always sought from the ladies; to ask them questions and tell their stories so that we can go home and raise money to help more women like them. They always say yes, but many find it difficult as the questions are very personal and most of the answers they give are very painful.

Rina was crying and distressed when she went into the operating theatre because she had left her baby at home and was unsure how she was going to care for him while she was recovering from the surgery. After a short stay in hospital Rina was discharged and began her long journey home. Rina suffered with the condition for nine years and it left her vulnerable, alone and with an intense emotional pain that will take far longer to heal than the physical one. 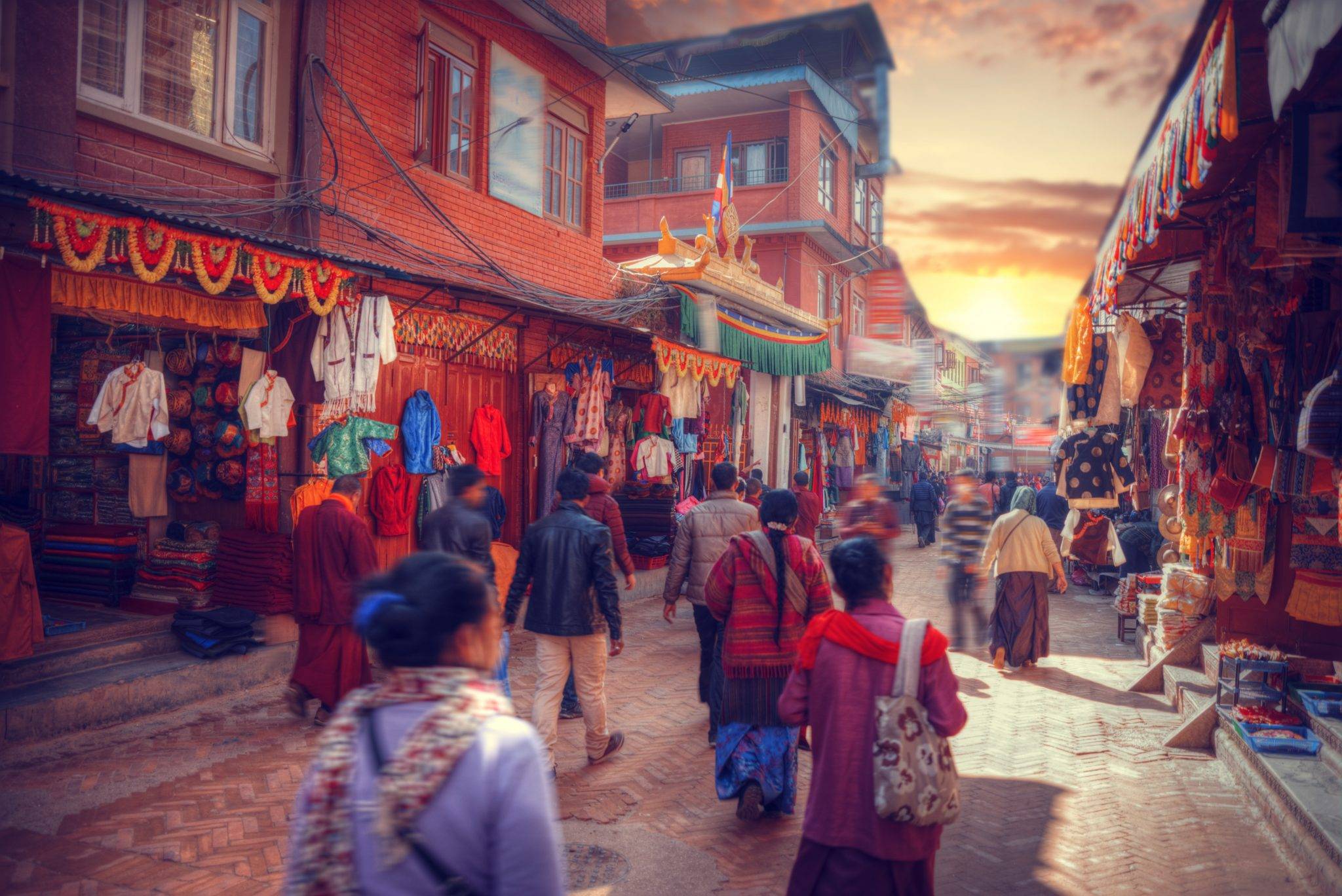 As part of their commitment to helping the Himalayan communities who are so essential to their business, That Red House (TRH), supports Open Heart International (OHI) an Australian based charity that performs vital work in women’s health in Nepal.

Talia’s promise to help is being fulfilled by Open Heart International. Thanks to the help of generous supporters, they are able to offer free surgery and preventative treatments to affected Nepalese women and play a vital role in giving these women their lives and their dignity back. OHI are a charity that relies on donations to be able to deliver its work. 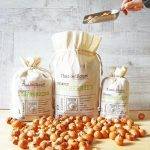 TRH have so far, paid for two surgeries for women like Ram Devi Bhanada and Rina and will continue to pay for more surgeries to come. TRH have also committed to donating a portion of every bag of their soapberries sold, to Open Heart International.

“Supporting this work is close to our hearts and we thank everyone who helps support it too by buying That Red House soap berries. Together we can make a big difference in these women’s lives.”

Here at CURVY we wanted to acknowledge this vital charity and urge you to support it through purchasing That Red House soap berries – one of or wonderful sponsors. With each purchase of That Red House soap berries, a portion of the proceeds goes to supporting Open Heart International. Help them to counteract this issue and prevent these heartbreaking stories of so many women suffering, often in silence.

Thank you That Red House 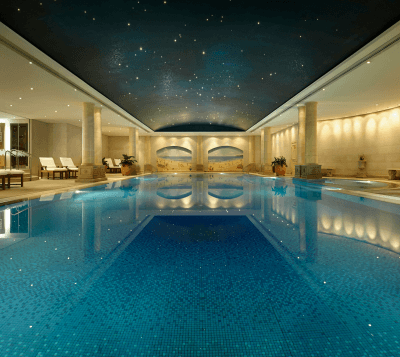 The new face of modern luxury 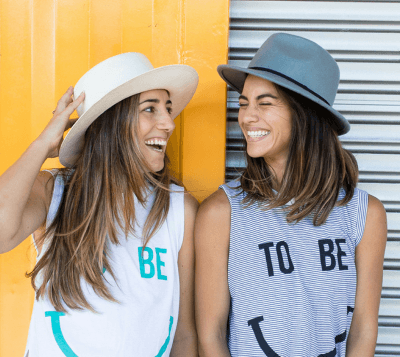 Turn Stress Into Something More Simple