Claudine Doury is a photographer born in Blois and living in Paris. She received the Leica Oscar Barnack award in 1999, the World Press in 2000 and the Prix Niepce for her entire work in 2004. Her first monograph, Peuples de Sibérie, was published in 1999. Since then she has published Artek, un été en Crimée (2004), Loulan Beauty (2007) and Sasha (2011).

Claudine Doury is represented by La Galerie Particulière in Paris, Box Galerie in Brussels, and she is a member of VU agency.

CURVY: Your biography states that you started out in the daily press, then in magazines, but it is your personal work that we have come to know. It has really defined the success of your career as a photographer, garnering you prestigious awards, and exhibitions around the world. When you first started pursuing long term personal stories, how did you balance it with your professional work, and your personal life? In the beginning did it feel like a lot to juggle?

CLAUDINE DOURY: When I started my first long term stories, I just began to be a mother, and I decided to travel and work with my family, so I brought my baby Sasha with me in Siberia. This helped me to work better and gave me strength and happiness, allowing me to be a photographer and a mother at the same time.

C:  Tell us about your work Loulan Beauty.

CD: This is a story of a slow disappearance, into the sand and in time. The end of a world, a trip through post soviet central Asia and Xinjiang province in China. I had read “Djamila”, by the Kyrghyz poet Tchinguiz Aitmatov, and it made me dream of the kolkhozes lost in the steppes and of its peoples: Uzbeks, Kazakhs, Kyrgyzs, Karakapalks…

From 2002 to 2005, I managed to travel to the Aral region in Kazakhstan, Uzbekistan, on the banks of the Issyk Kul lake in Kyrgyzstan and in Xinjiang.  ”Loulan Beauty” is the story of these people from the middle of the world, heirs of sunken kingdoms, of children who dance to bring back their parents who work far away, of Lola who dreams of America, of men who listen to the sands singing, of girls with a thousand braids, just like those found on Loulan, their four thousand year old ancestor.

C: Do you feel that being a female creative has had any distinct advantages or disadvantages in your career? Do you have any advice for other young women pursuing their creative dreams?

CD: When travelling, being a woman presented advantages for me as a documentary photographer, in Yemen as much as in Polynesia, Central Asia or elsewhere. As a foreigner, I was allowed to enter the male worlds, but as a woman I also could be part of the closed female’s places.

CD: Pursue your dreams and trust yourself!

Claudine Doury is featured in CURVY #9. 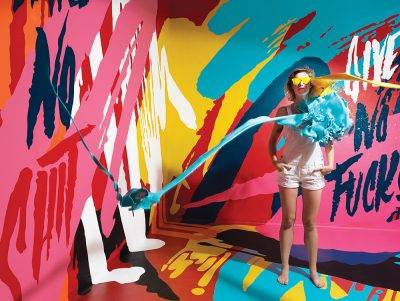 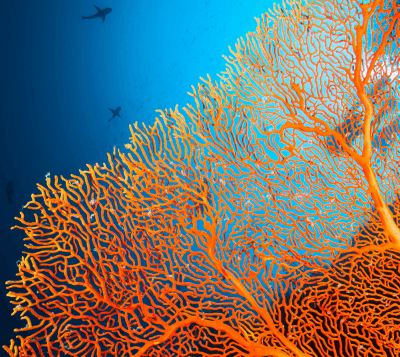 IN AN OCTOPUS’ GARDEN