Taryn is the Founder & CEO of WINK Models and THERIGHT.FIT 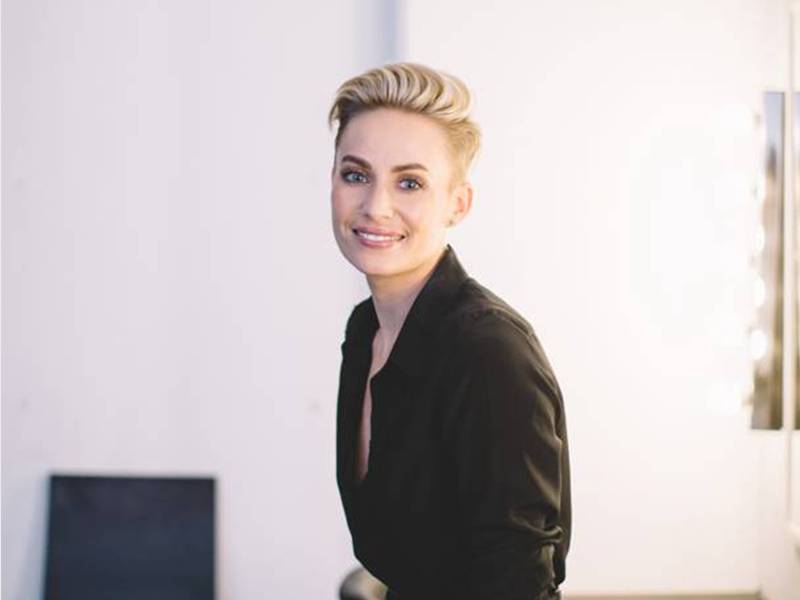 With over fifteen years experience in the world of modelling, fashion, events and advertising, Taryn has proven herself to be a game changer in the industry and one not shy to press the disrupt button.

A former model and event producer, Taryn founded WINK Models in 2007, because she wanted to improve the existing landscape with an agency that provided clients with a higher quality service while providing a fair and supportive environment for talent. In 2016 WINK has flourished into a national business with over 650 talent and turnover in the millions. In 2015 Anthill named the company in its Top 100 coolest Australian companies.

In true disruptive style, Taryn is again innovating the industry, launching her tech startup, theright.fit in late 2015. TheRight.Fit is disrupting the advertising, fashion and modelling industry by connecting skilled freelancers and talent directly with clients and removing hidden commissions and bias. The online platform offers a diverse selection of models, social influencers, actors, photographers, stylists, make up artists and more, making it easy for brands with tight deadlines and budgets to search, book and pay for the right talent all in one seamless transaction. It has also this month secured $750,000 in seed funding from Airtree Ventures.

Taryn has received numerous accolades including being named a Finalist in the 2016 B&T Women in Media awards, 2015 Female Entrepreneur Awards, B&T Hot 30 under 30 and SmartCompany 30 under 30.

Taryn will join the Future Finance panel from 1:00 – 2:30pm, together with a line-up of leading women that will provide invaluable advice on how to maximise the commercial aspects of your creative career.

Special thanks to xero @xero #dobeautifulbusiness 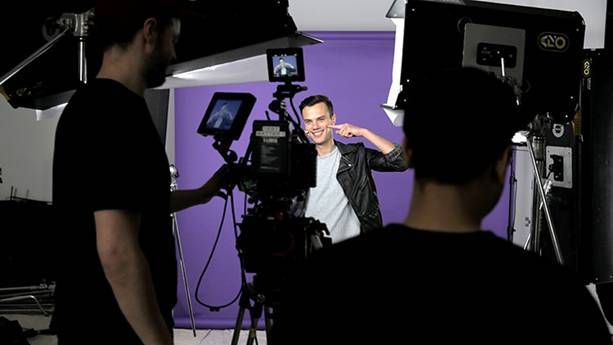 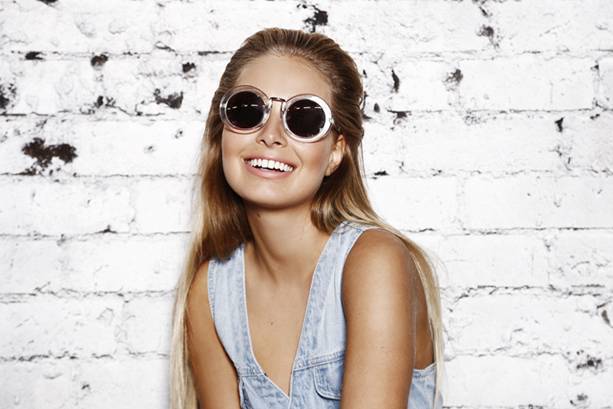 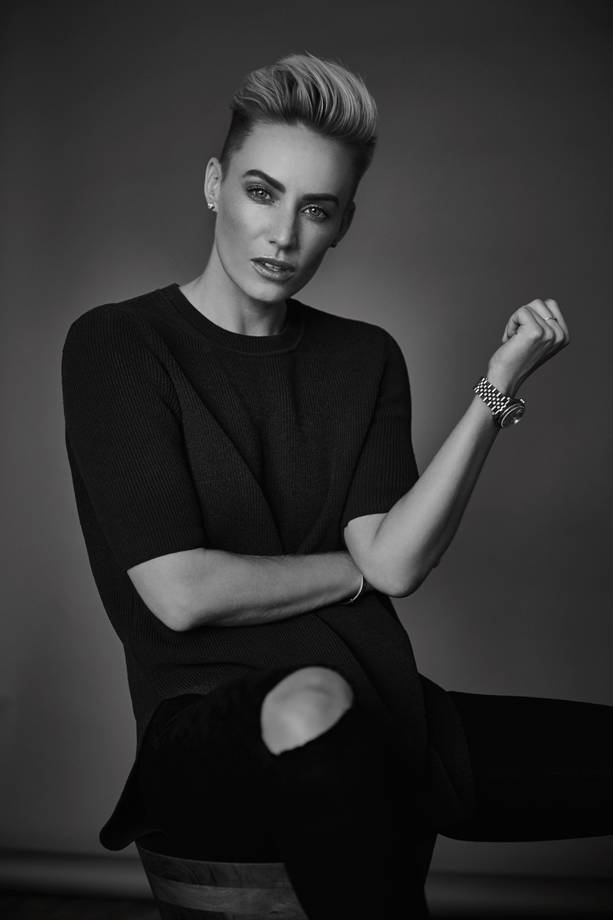 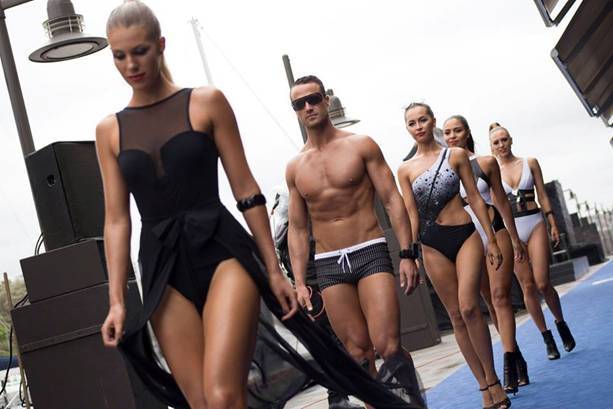 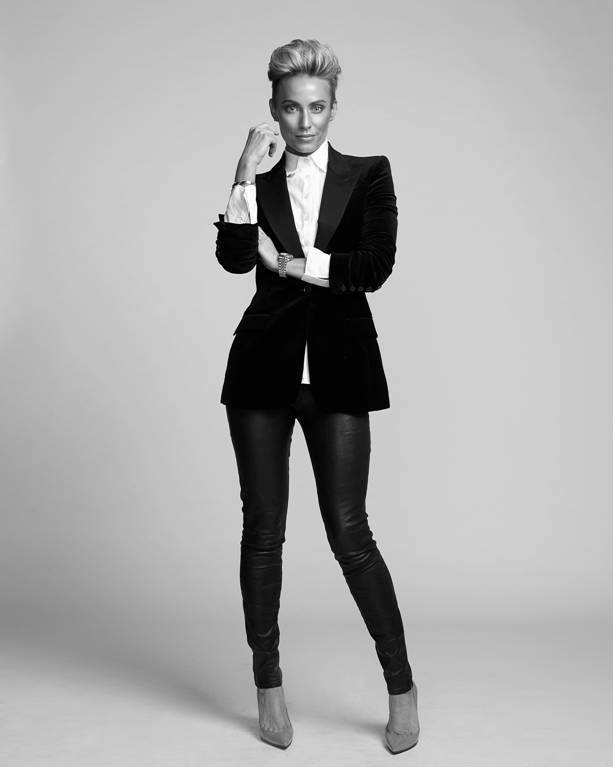 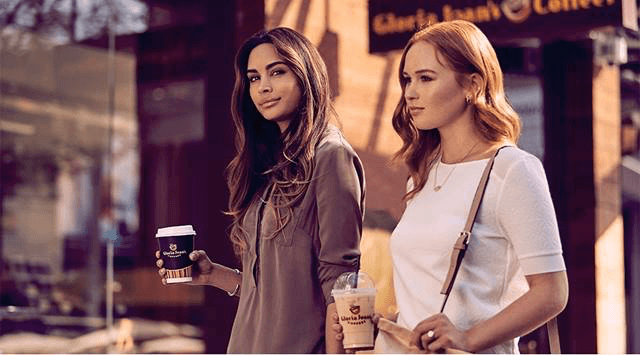 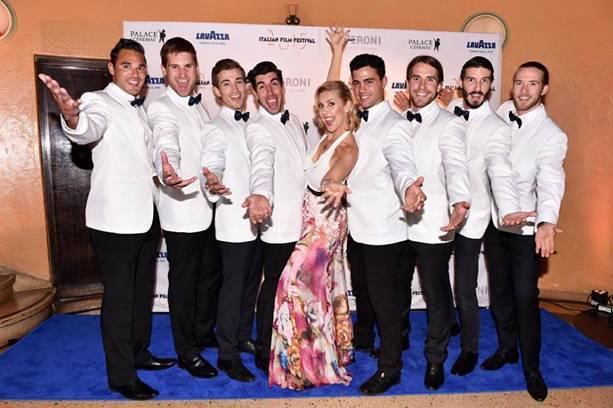 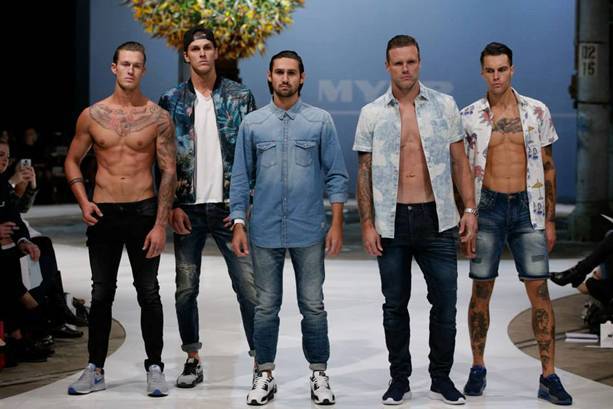 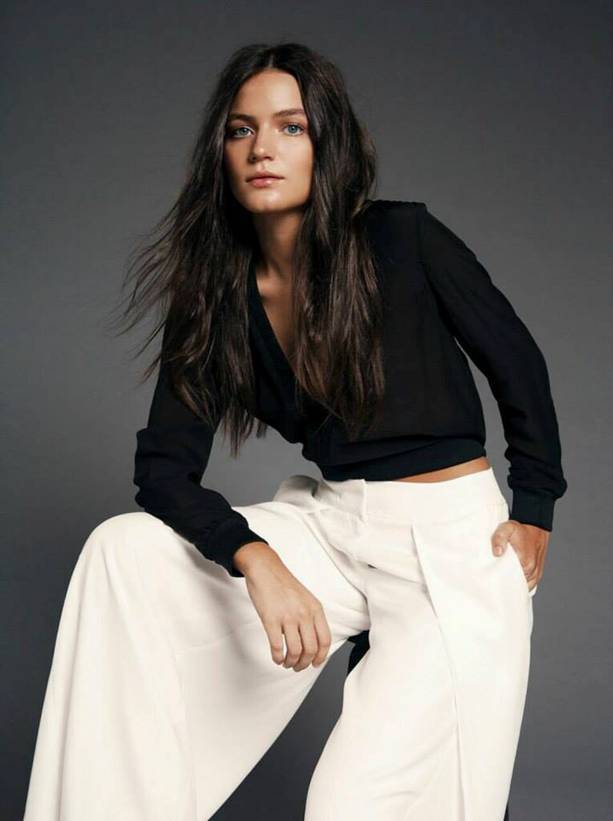 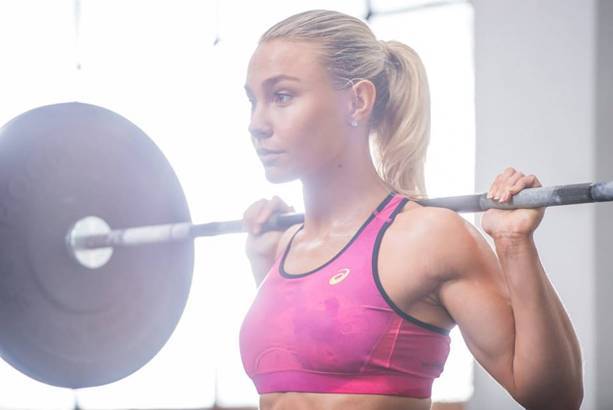 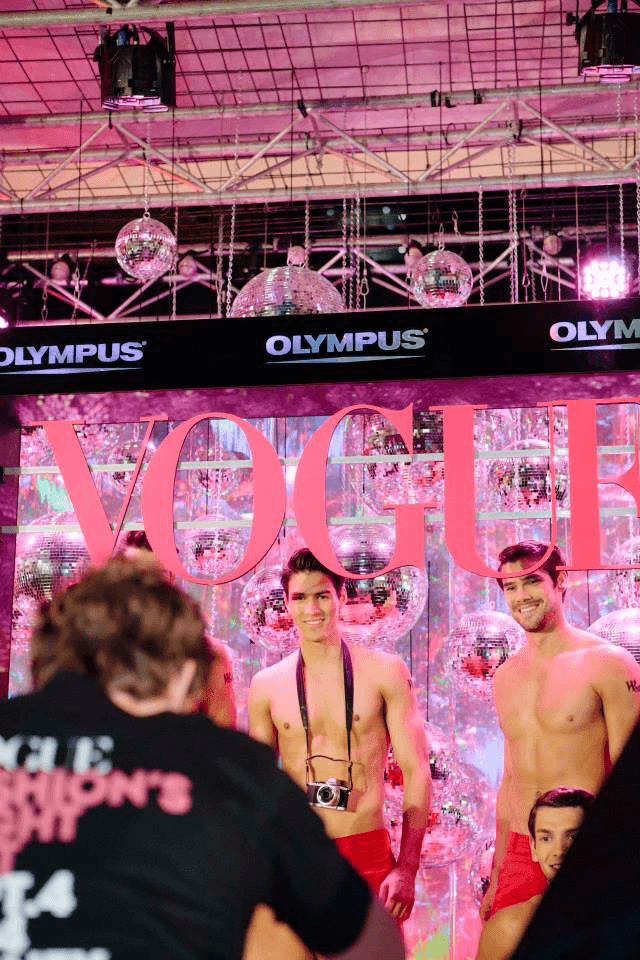 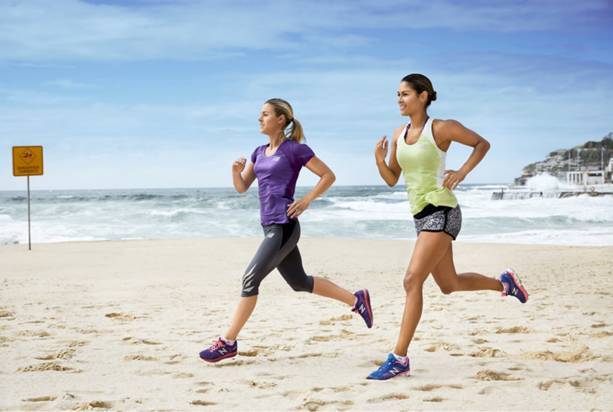 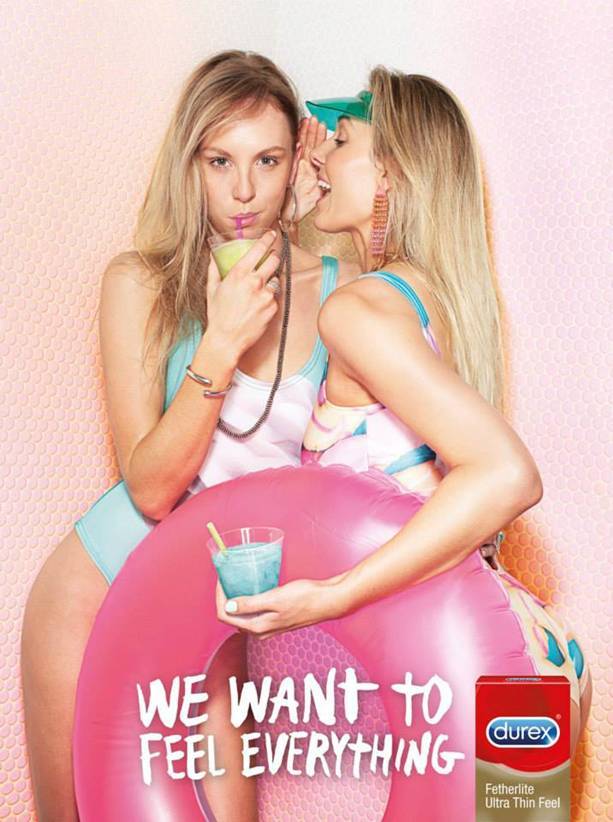 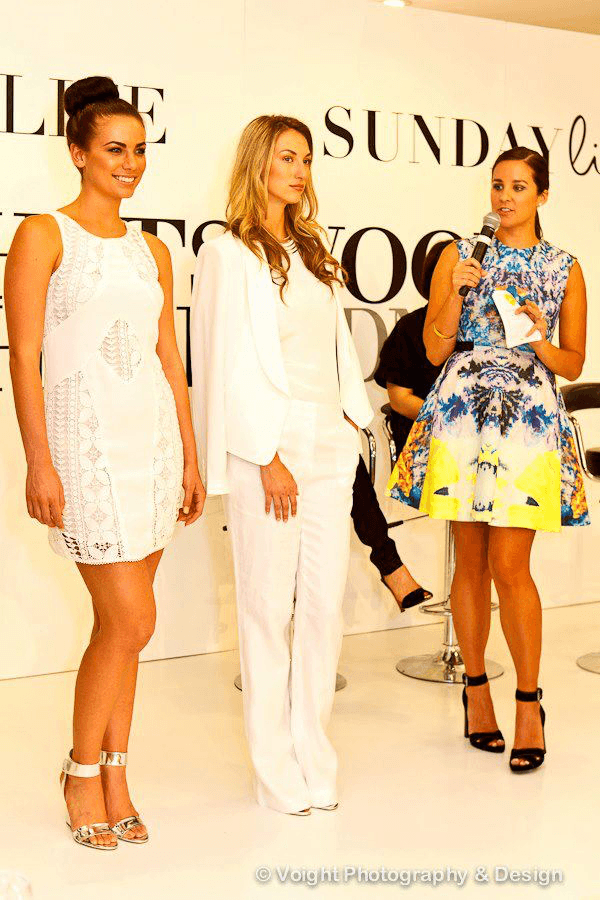