Kimberley Reynolds is Head Of Creative at Volcom Australia/New Zealand. 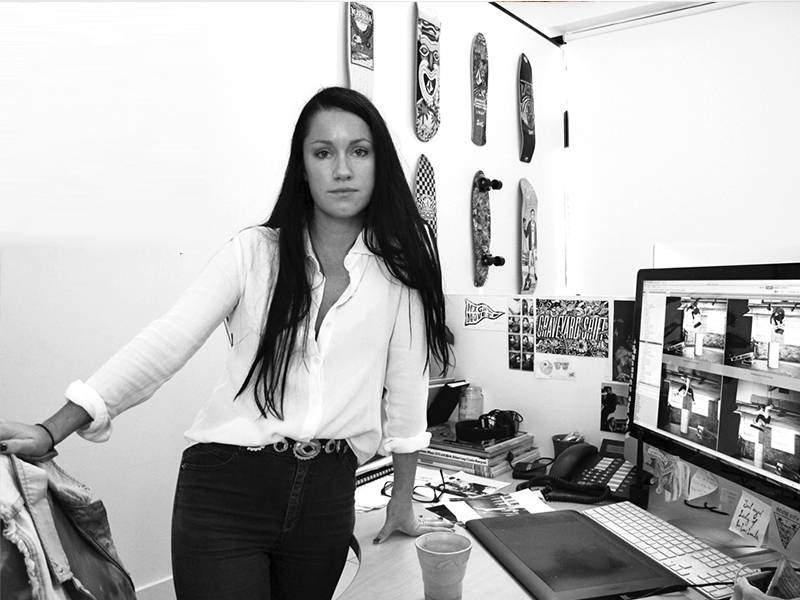 Sydney sider Kimberley studied Fine Art and Design before setting off on her creative path as a Graphic Designer for News Limited which saw her working across publications like Vogue & Delicious Magazine. Kimberley then jumped ship to Volcom close to 9 years ago where she began as a Graphic Designer then moved through the company in various roles; from Graphic Artist for tee shirts and garment yardage prints to Womenswear Designer, running the Art department and Womens Marketing which lead to her current role in Creative Direction.
Her days at Volcom are spent Directing and Producing all Campaign Photoshoots and films for each season for both the Womens and Mens Collections, travelling with the Volcom Global Creative team on photoshoots – most recently to Hawaii to work on a campaign with new face of Volcom Georgia May Jagger and San Fransisco with the Mens Skateboarding team.

Kimberley also has a passion for storytelling and communicating, she runs the Social media for Volcom Womens Australia and creates content continually for all of Volcom’s digital channels.

In her role Kimberley recruits new brand Ambassadors and Artists such as Gemma O’Brien, Raych ‘Ponygold’ Urquhart and Lauren Winzer. She is passionate about the creative backbone of Volcom and sharing that vibe with the world. Kimberley has been heading up the Volcom School Of Cool program since its creation in 2014 which has seen her team of Creative Ambassadors tour to New Zealand, Melbourne, Barcelona and now Sydney running inspirational creative workshops for young women that have the same ethos as Volcom Womens. Kimberley is a force in pushing the positive message of creativity and cool girls doing cool things in the Surf/skate industry.

Kimberley will be MC’ing the Volcom School of Cool panel and workshops, 1-5pm Friday August 26. 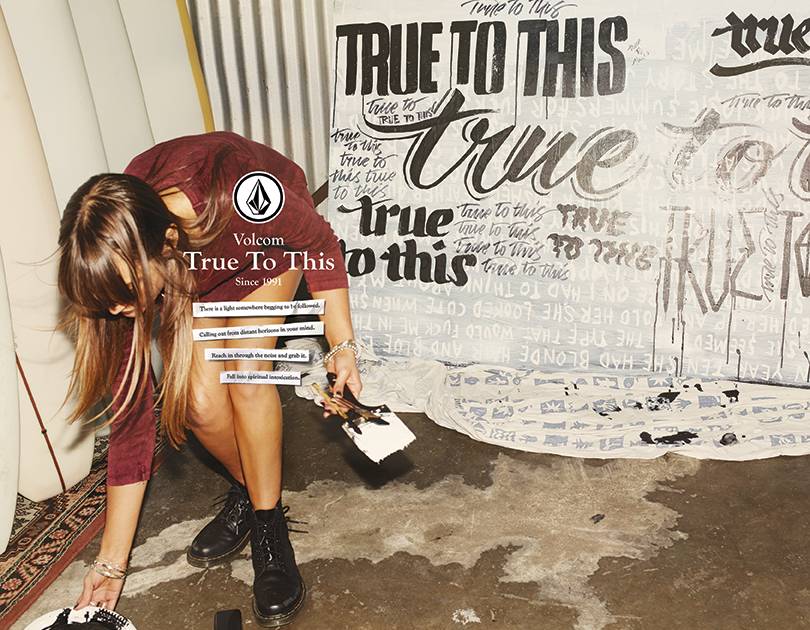 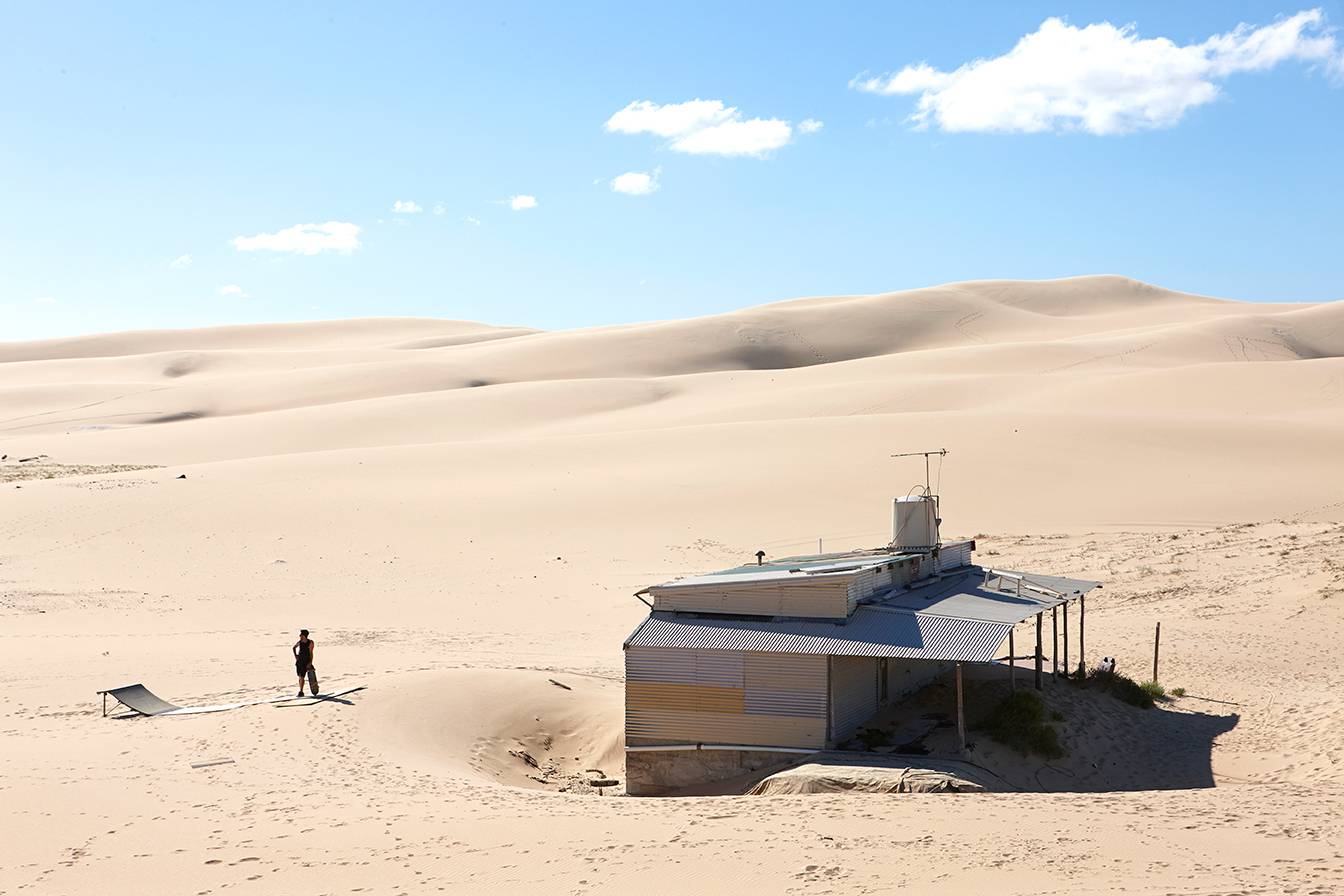 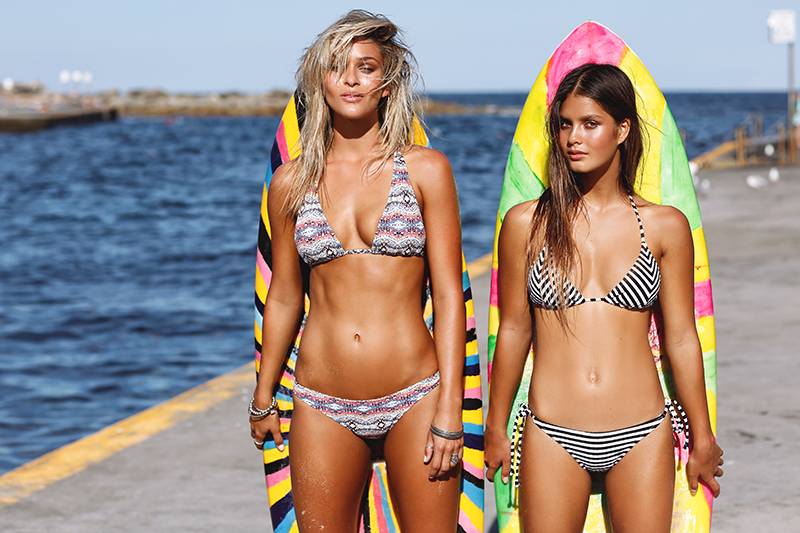 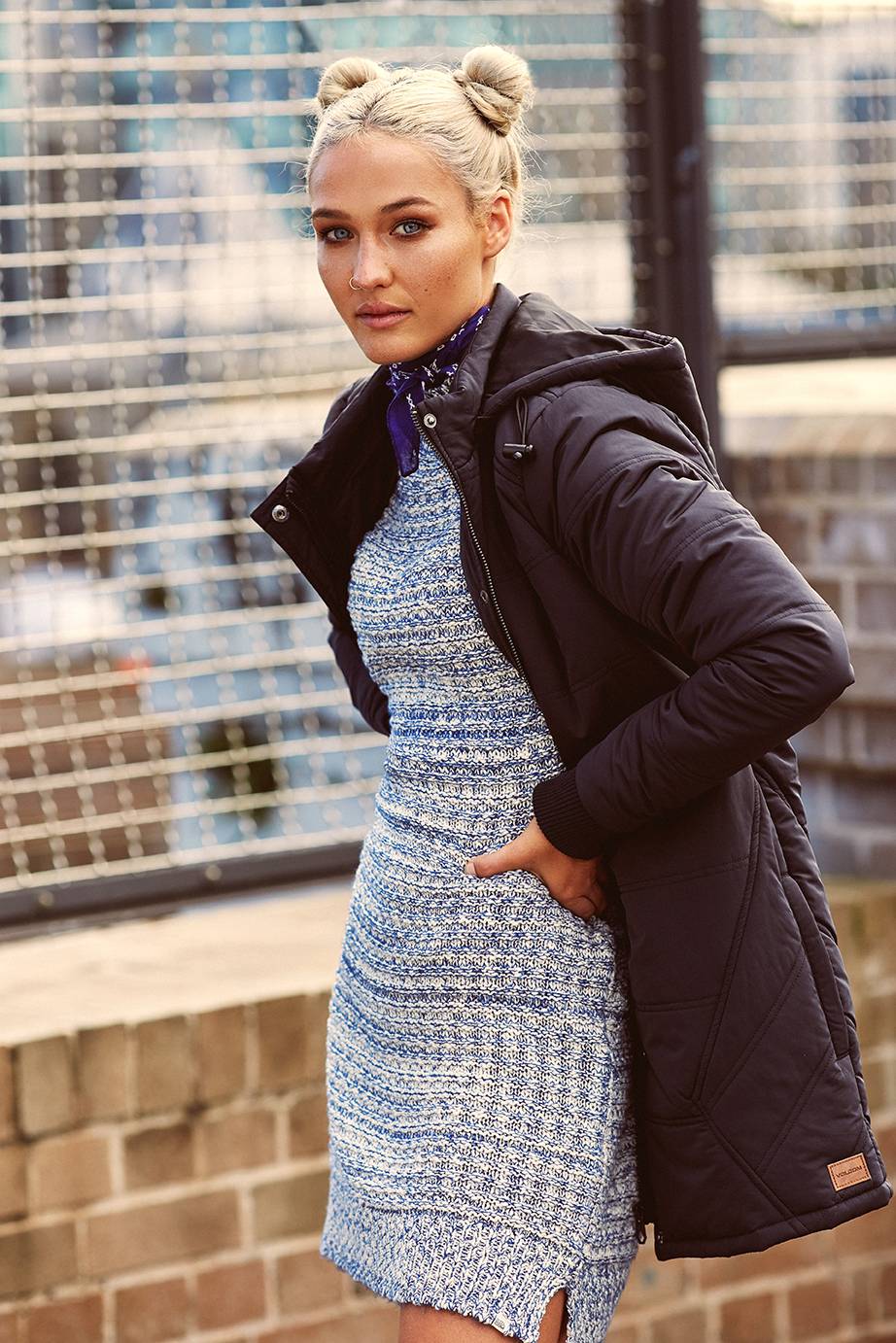 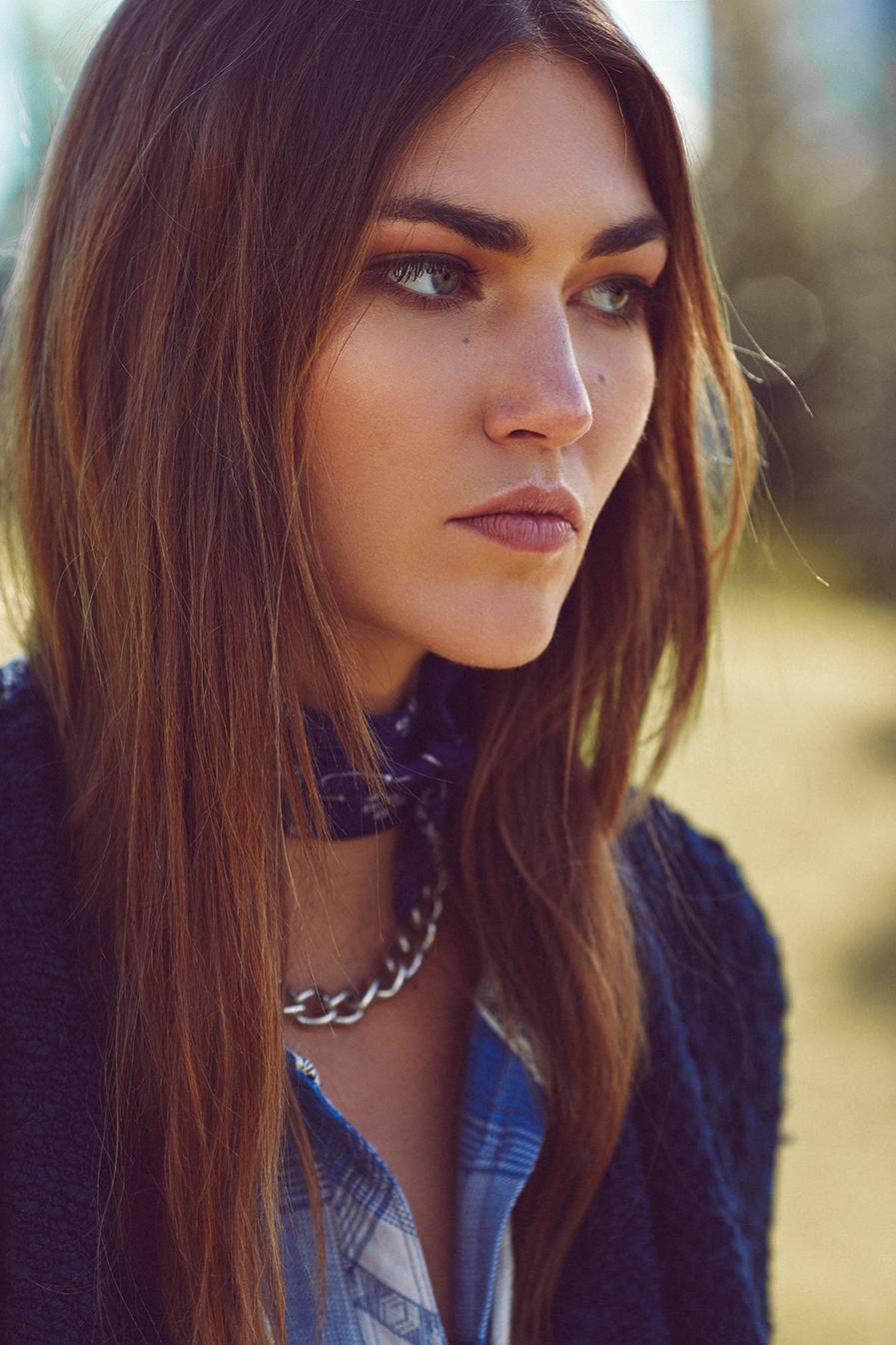 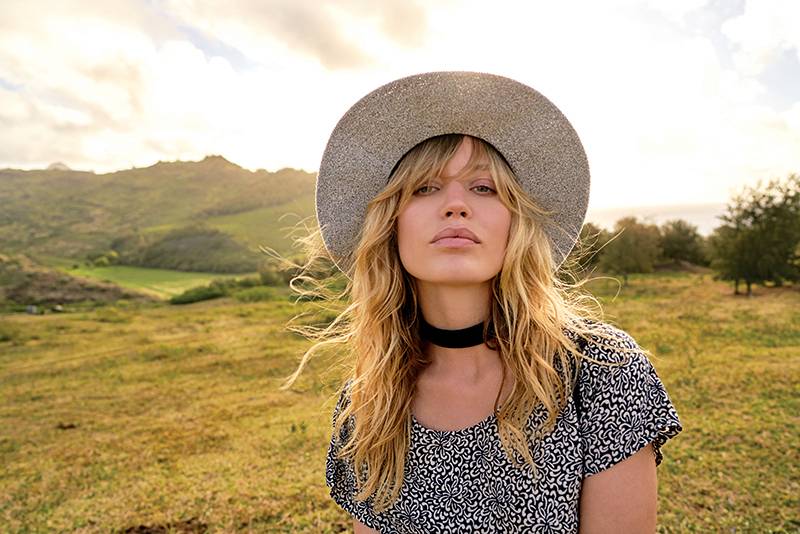