Lauren Winzer is a tattoo artist, blogger and painter. 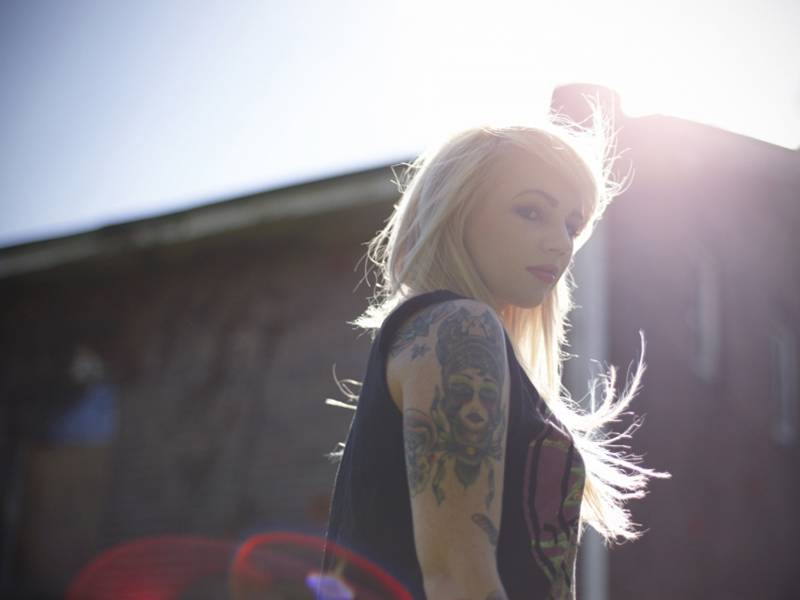 Lauren Winzer is a Sydney-based tattoo artist, blogger and painter.  Her tattooing style is known to push boundaries by adding “glitter”, galaxies and mixing subjects that aren’t commonly put together. She is heavily influenced by pop culture and nature, the latter coming from spending her childhood on Australian beaches and exploring national parks. Lauren is also a prolific blogger with an avid following of over 250,000 fans.  Beyond her tattooing, she also paints realistic studies of nature, opposite in style to her tattooing, but still carrying that distinctive flair for mixing odd subjects together. Lauren say’s that aside from work you will usually find her drinking, hanging out with her puppies or in the ocean.

Lauren is part of the Volcom School of Cool panel and workshops, 1-5pm Friday August 26. 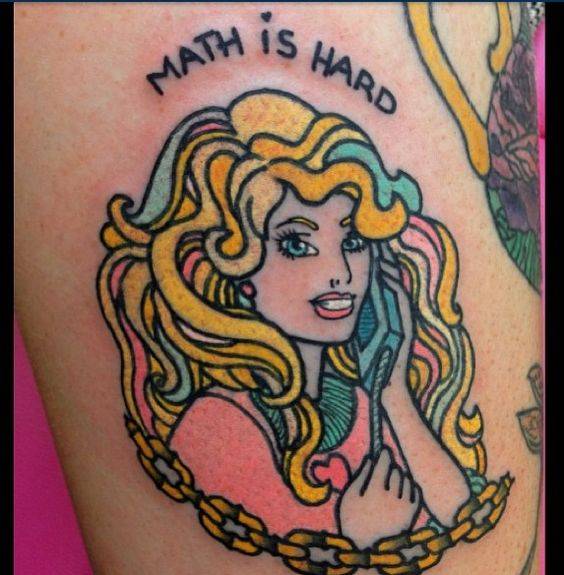 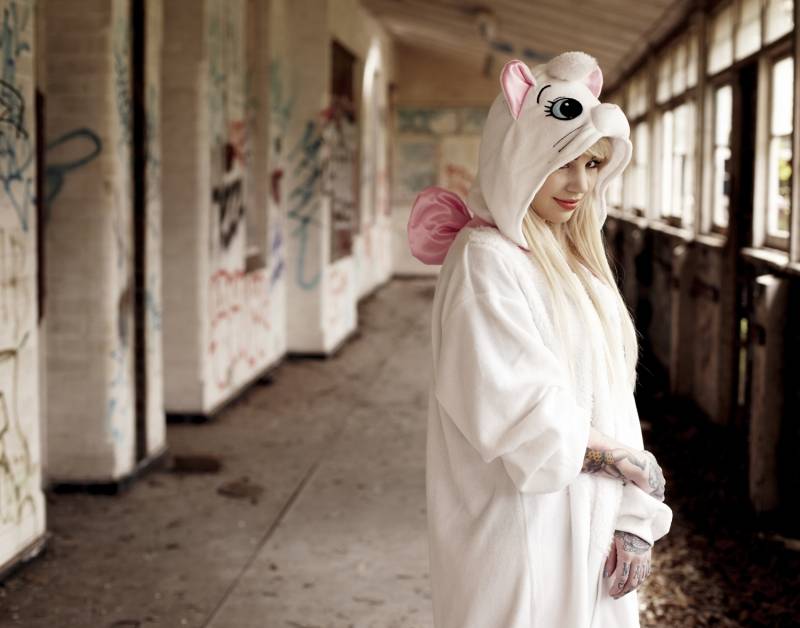 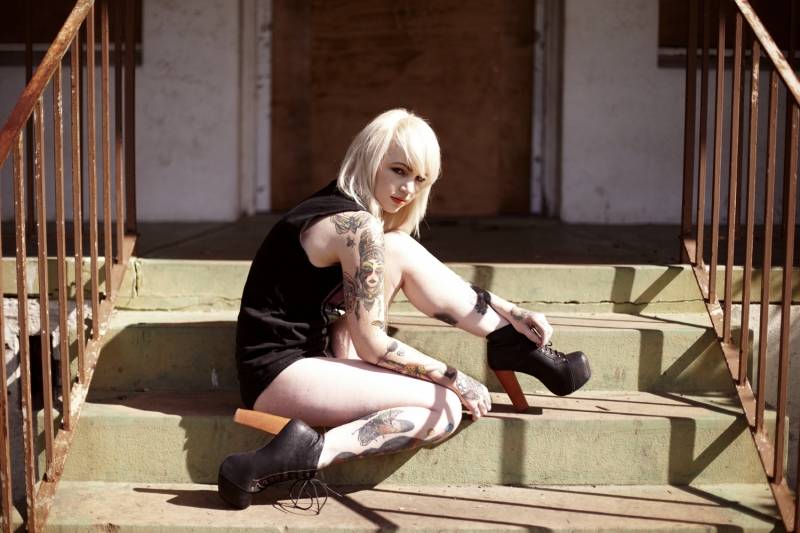 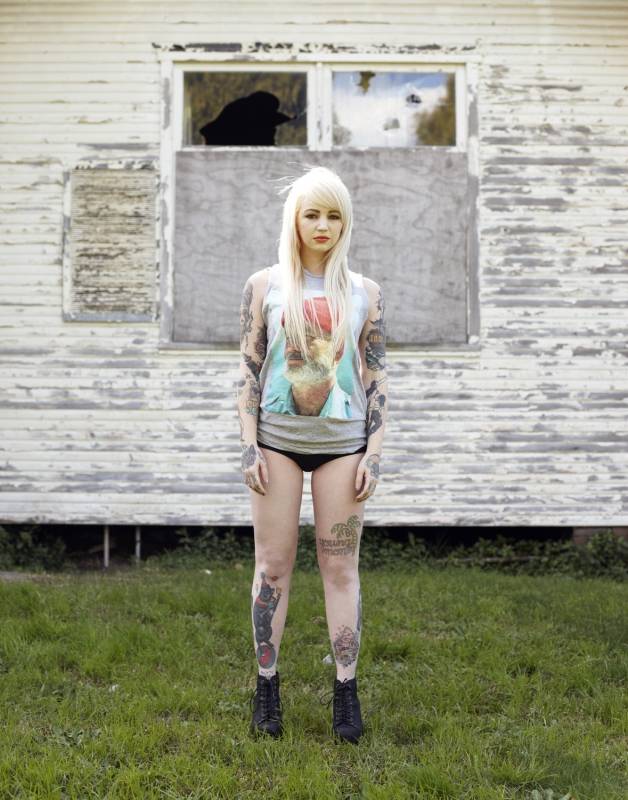 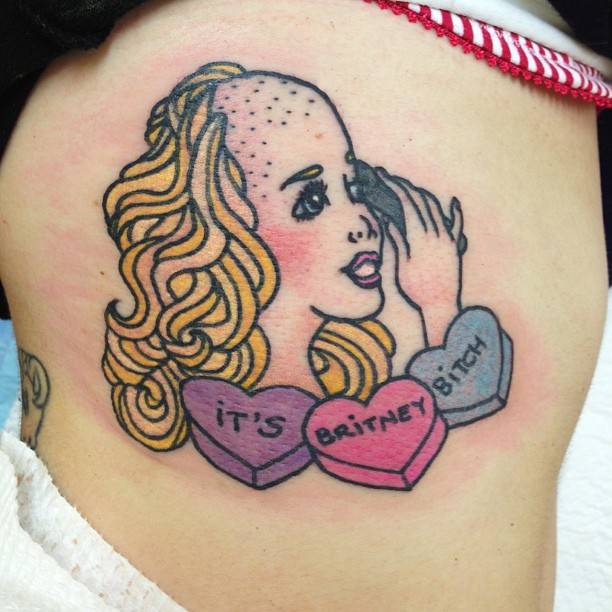 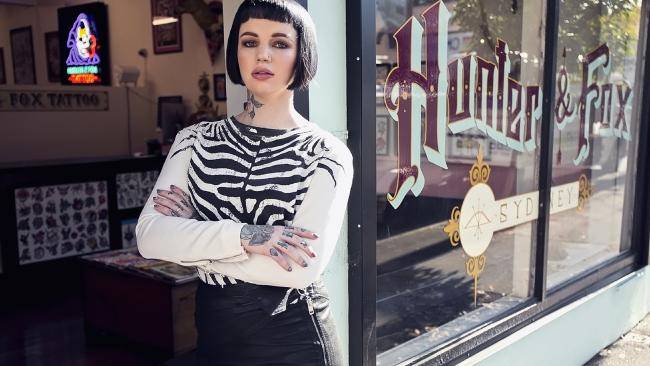 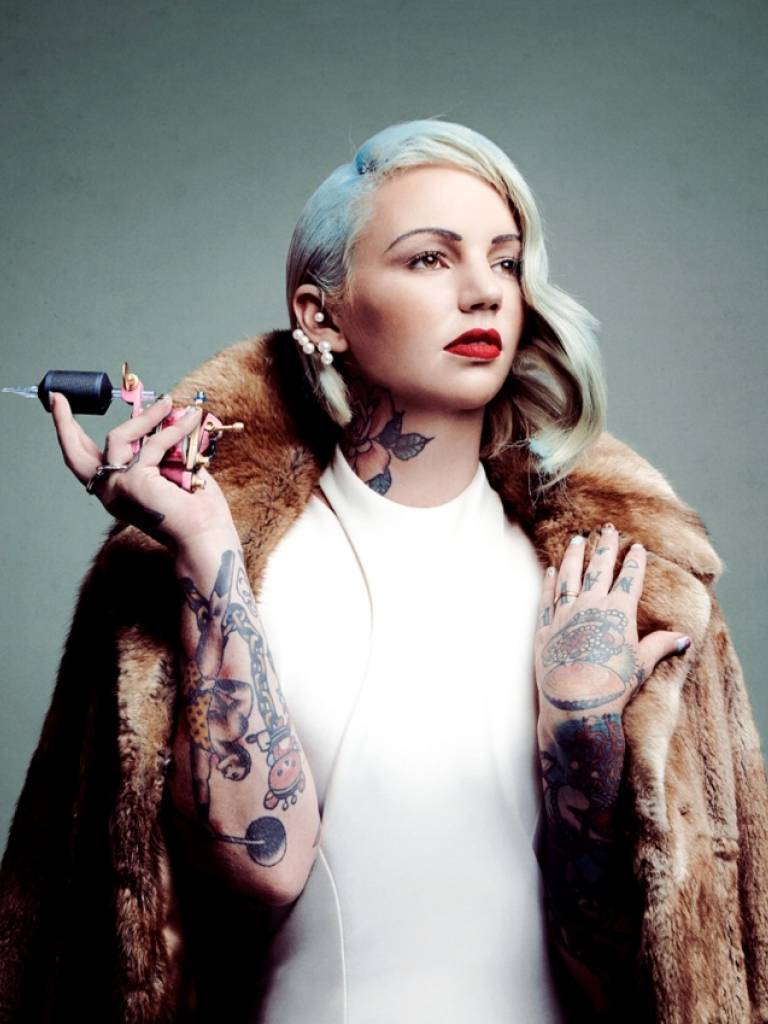 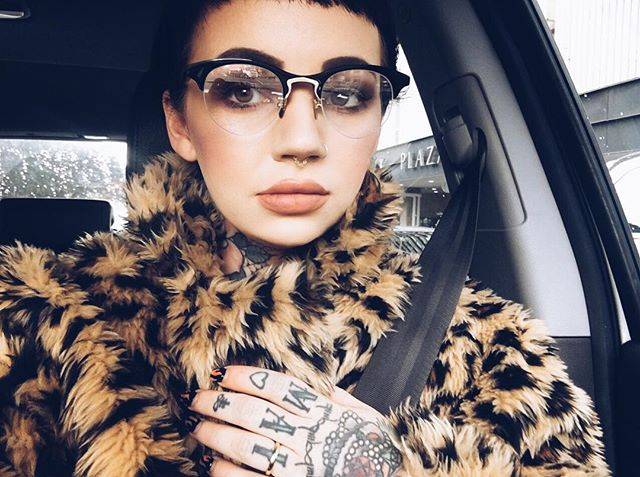 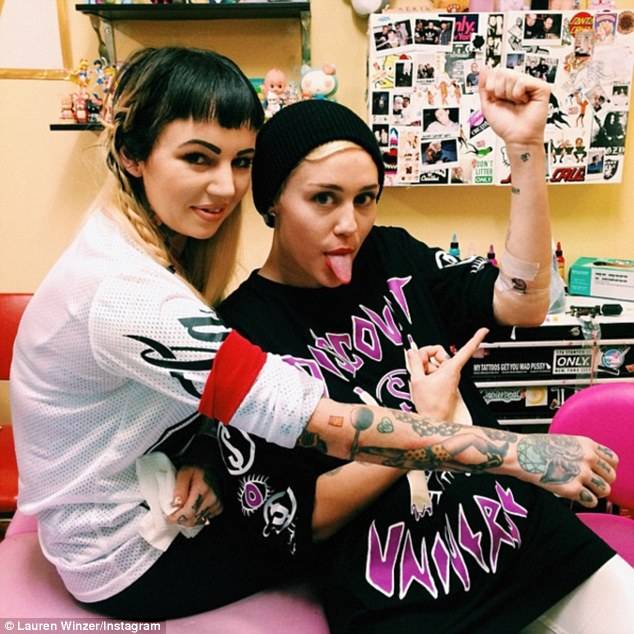