Rachel Urquhart is an artist and illustrator 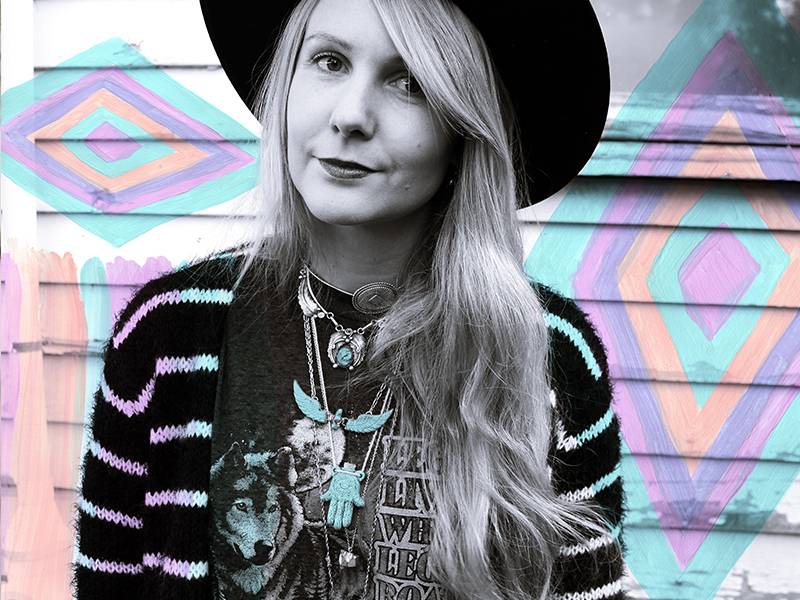 Rachel Urquhart is a Melbourne based self-taught artist and illustrator, who grew up in a rural-coastal paradise on the mid-north coast of NSW, Australia. Influenced by a childhood spent collecting natural artifacts and bushland treasures, Rachel’s work is strongly influenced by the natural world as one of the last frontiers of magic, beauty, ritual and justice… And in touch with the reality of living in suburban Melbourne, her work also alludes to bad tattoos, regrettable hair, metal albums and cheap whiskey.

Over the past few years, Rachel has worked for Australian and international brands, both established and independent and is a Volcom Ambassador. Her first solo show, ‘Northern’, was held in 2014, featuring a collection of small and large illustrations and paintings, painted denim jackets and decorated animal bones. Rachel is a true independent spirit, wild at heart and on her creative path.

Rachel is part of the Volcom School of Cool panel and workshops, 1-5pm Friday August 26. 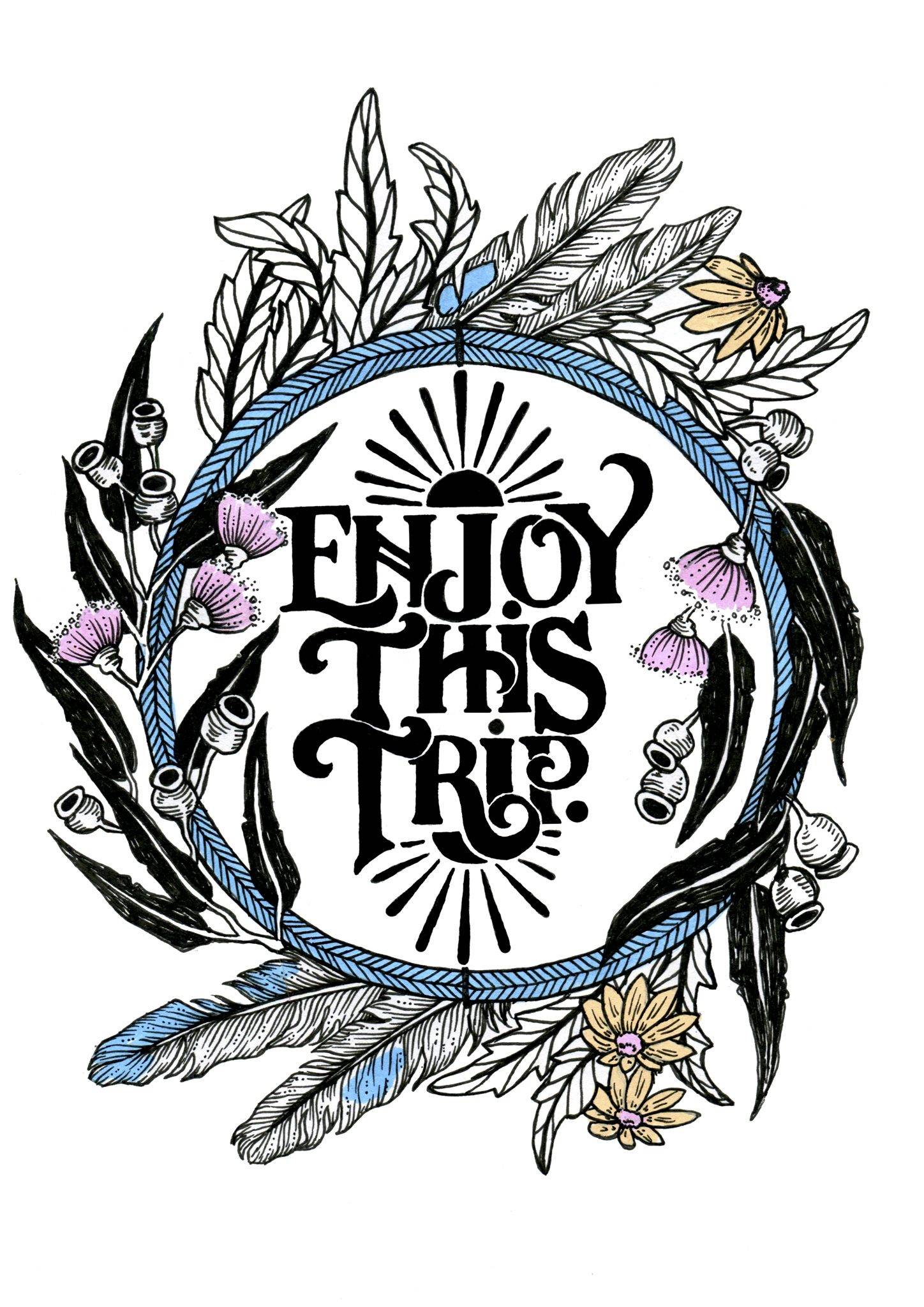 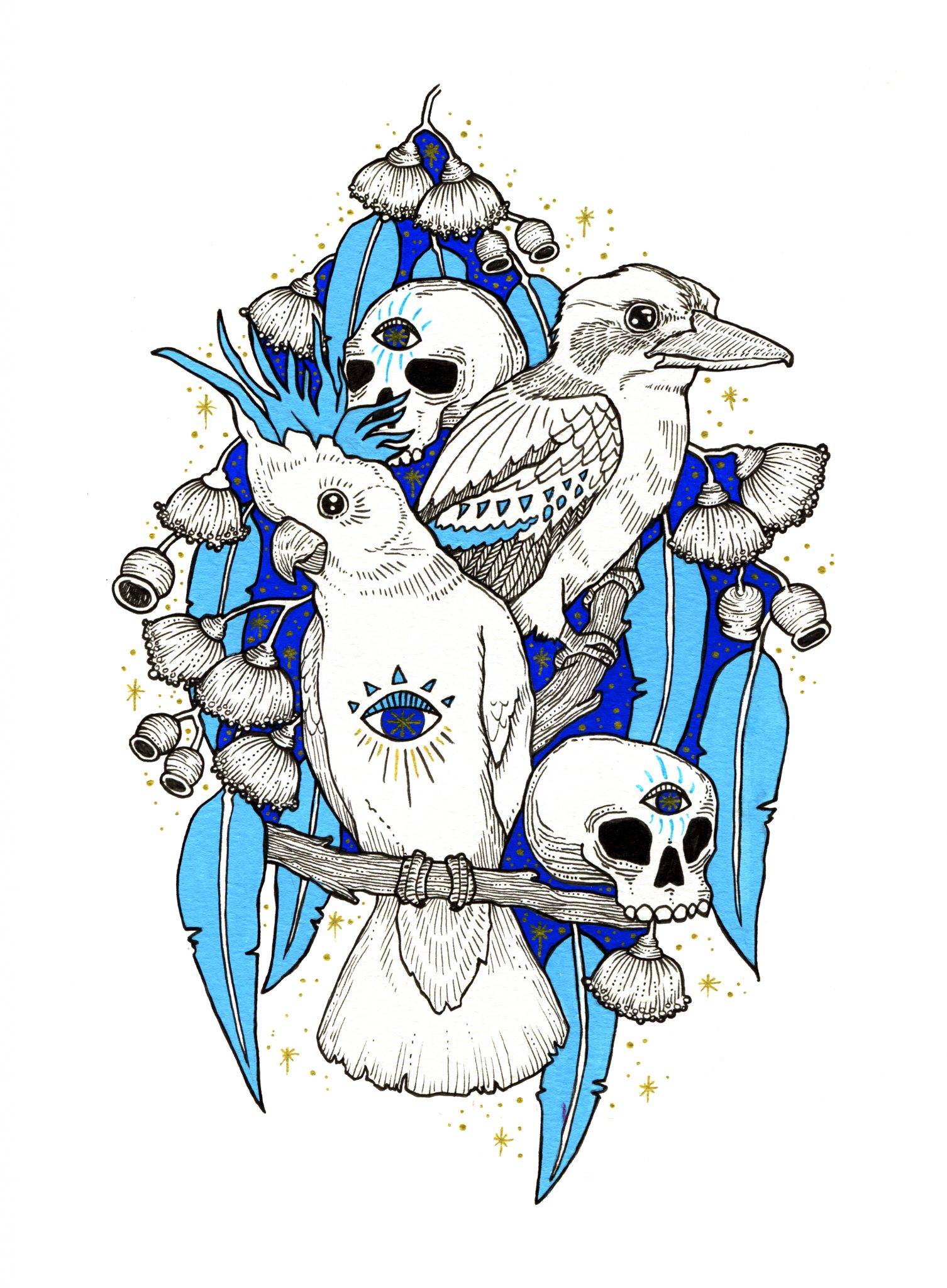 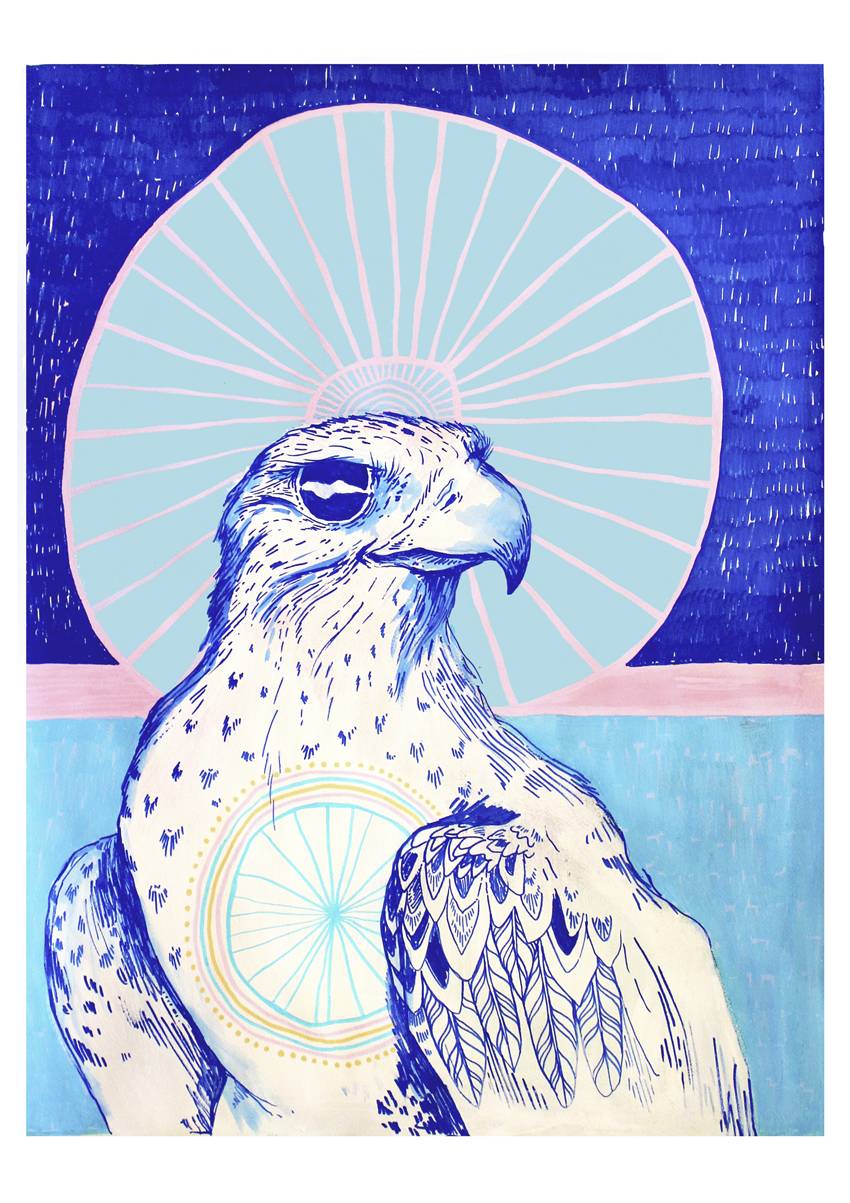 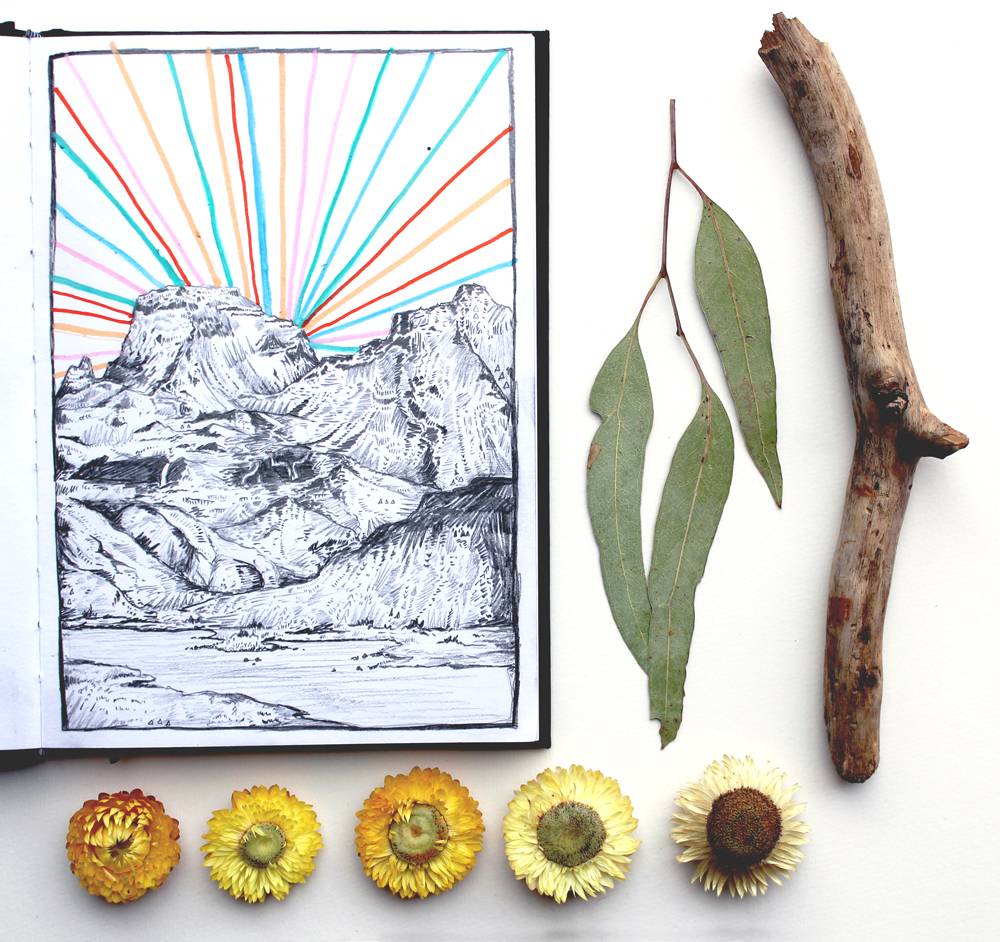 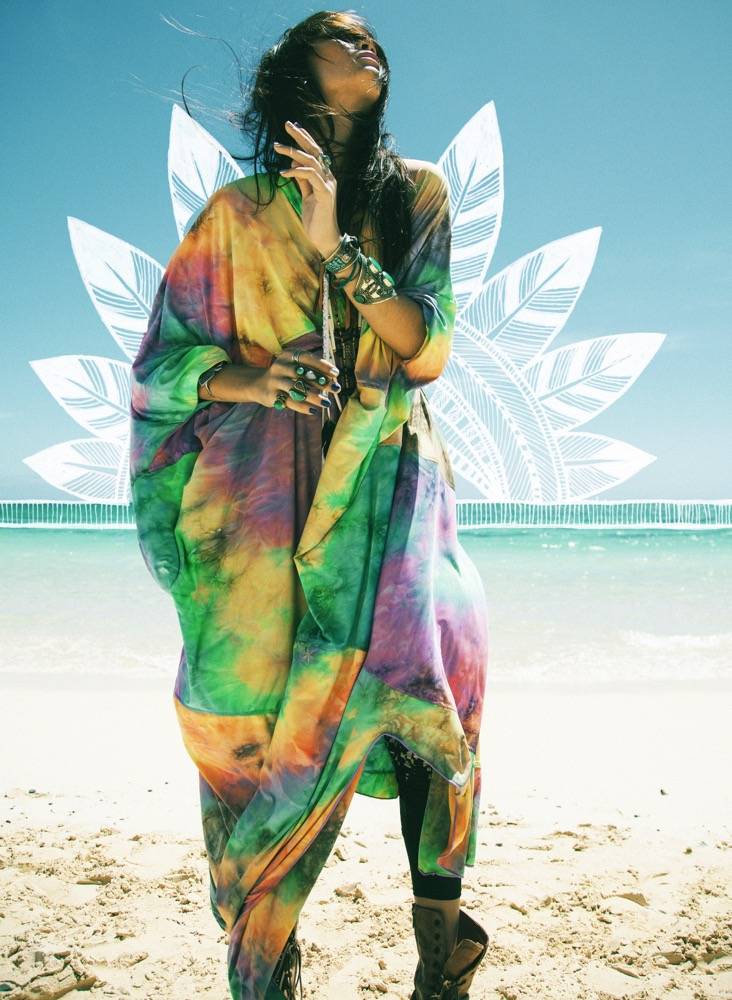 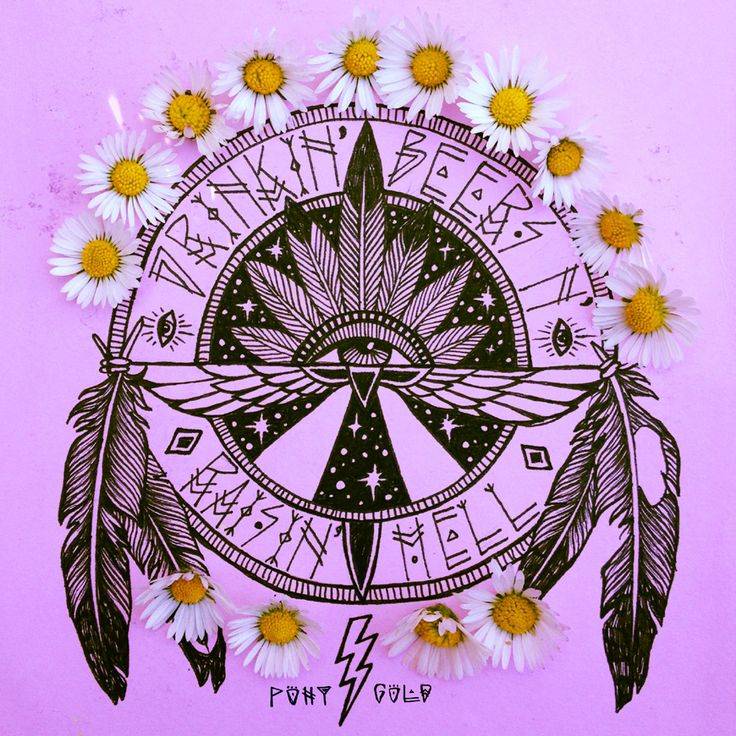 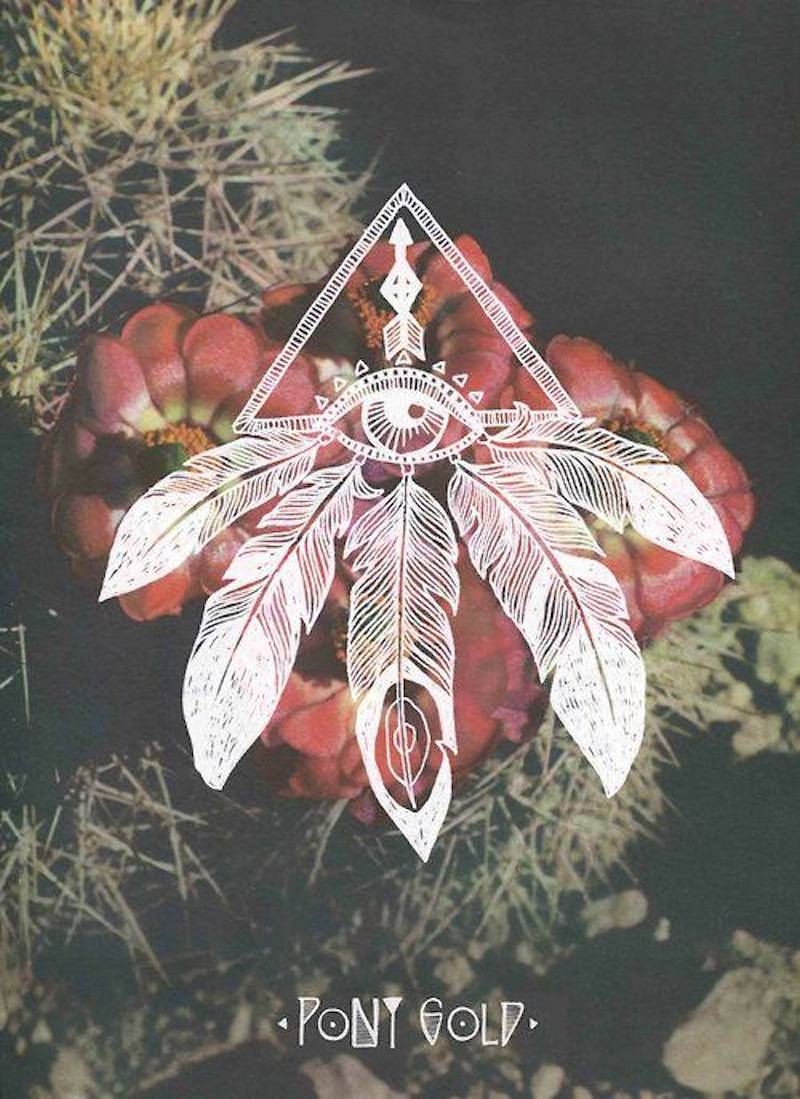 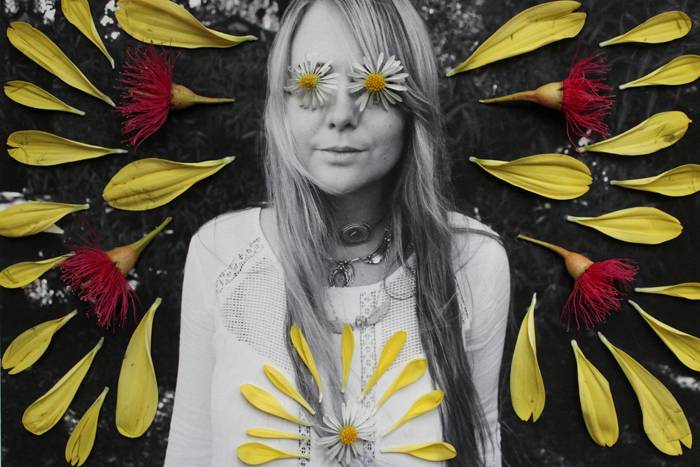 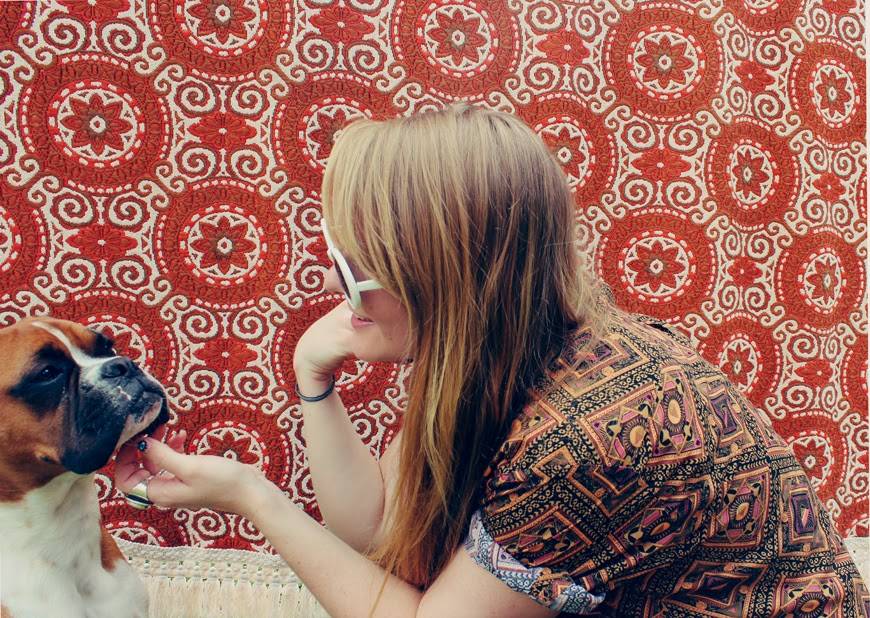