Gemma O'Brien is a Sydney-based typographer, hand-letterer and illustrator. 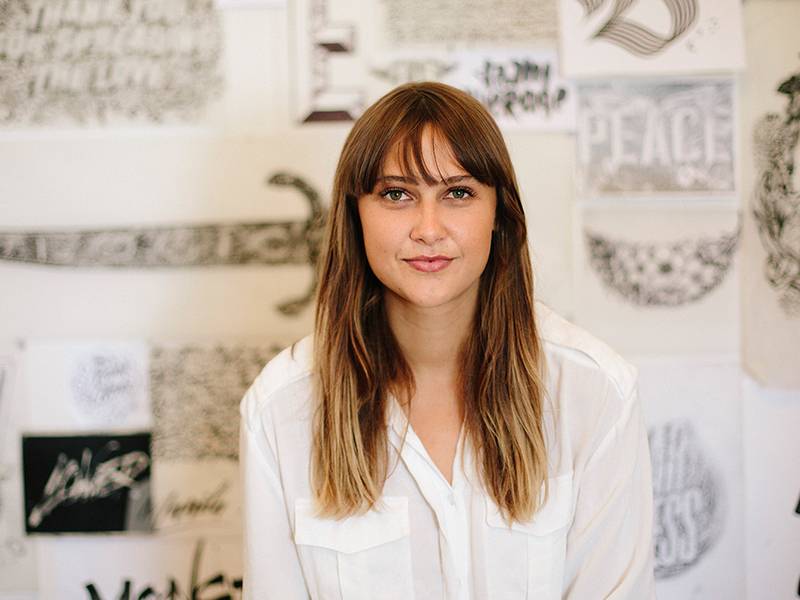 Gemma O’Brien is an Australian artist specialising in lettering, illustration and typography. After completing a Bachelor of  Design at the College of Fine Arts in Sydney, Gemma worked as an art director at Animal Logic, Fuel VFX and Toby and Pete before deciding to fly solo as a commercial illustrator in 2012.

Her typographic work takes on a variety of forms, from calligraphic brushwork, illustration and digital type, to large scale hand-painted murals. She splits her time between advertising commissions, gallery shows, speaking engagements and hosting hand-lettering workshops around the world.

Her clients include  Playboy Magazine, Nike, Adobe, Volcom Stone, Kirin,  Heineken, QANTAS, and Angus & Julia Stone. A number of her projects have been recognised by the New York The Type Directors Club with Awards of Typographic Excellence and in 2015 she was recognised as an ADC Young Gun.

Gemma is part of the Volcom School of Cool panel and workshops, 1-5pm Friday August 26. 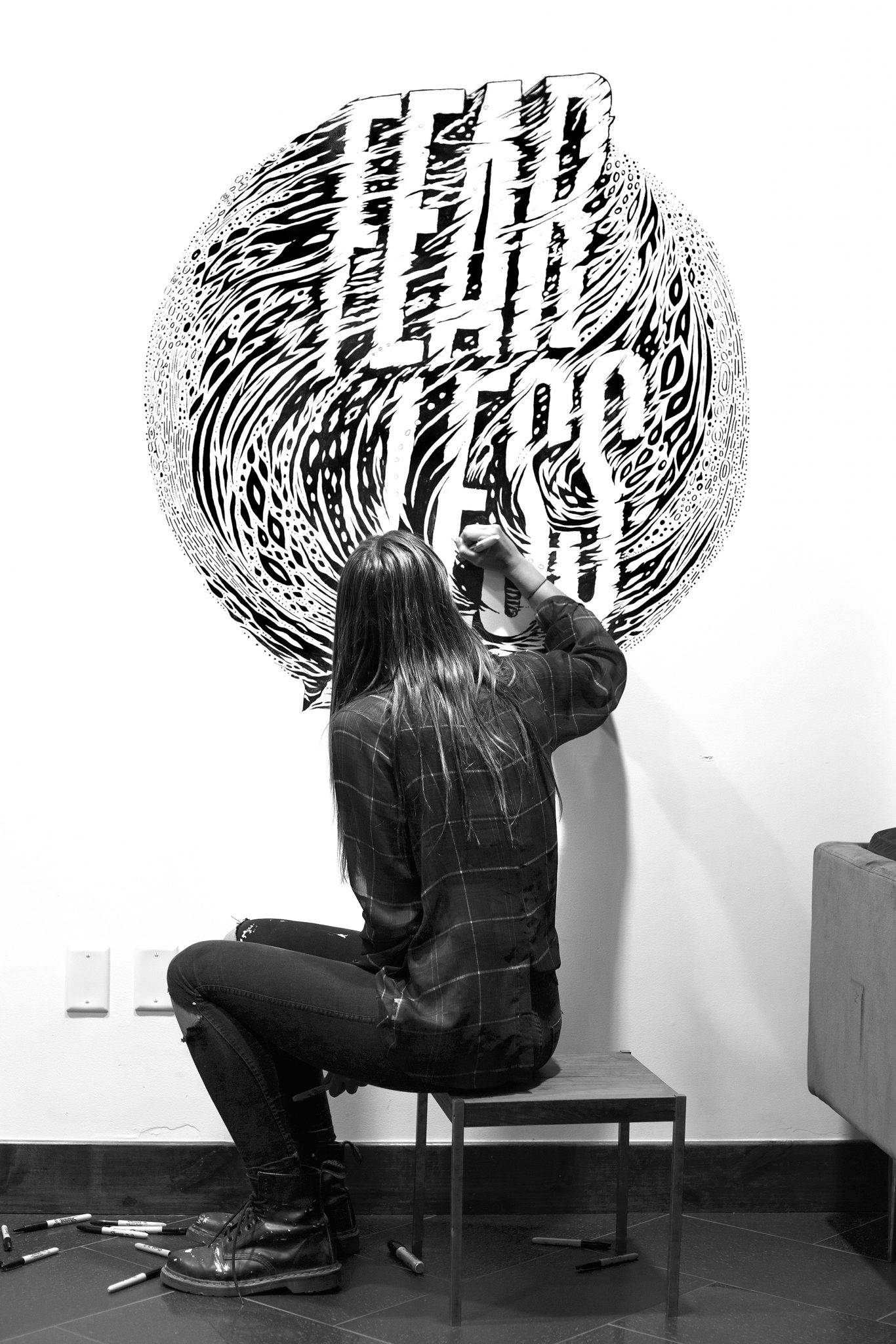 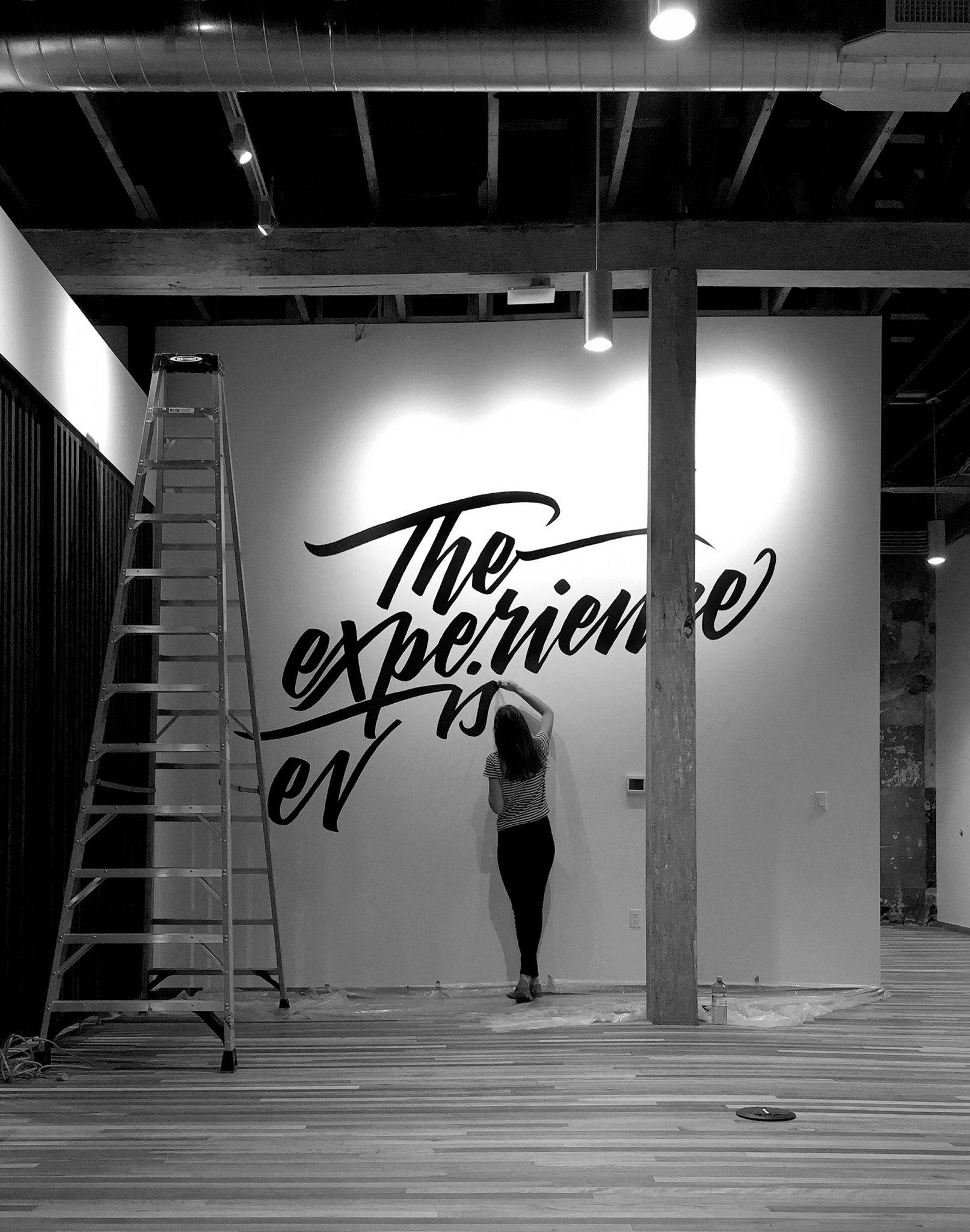 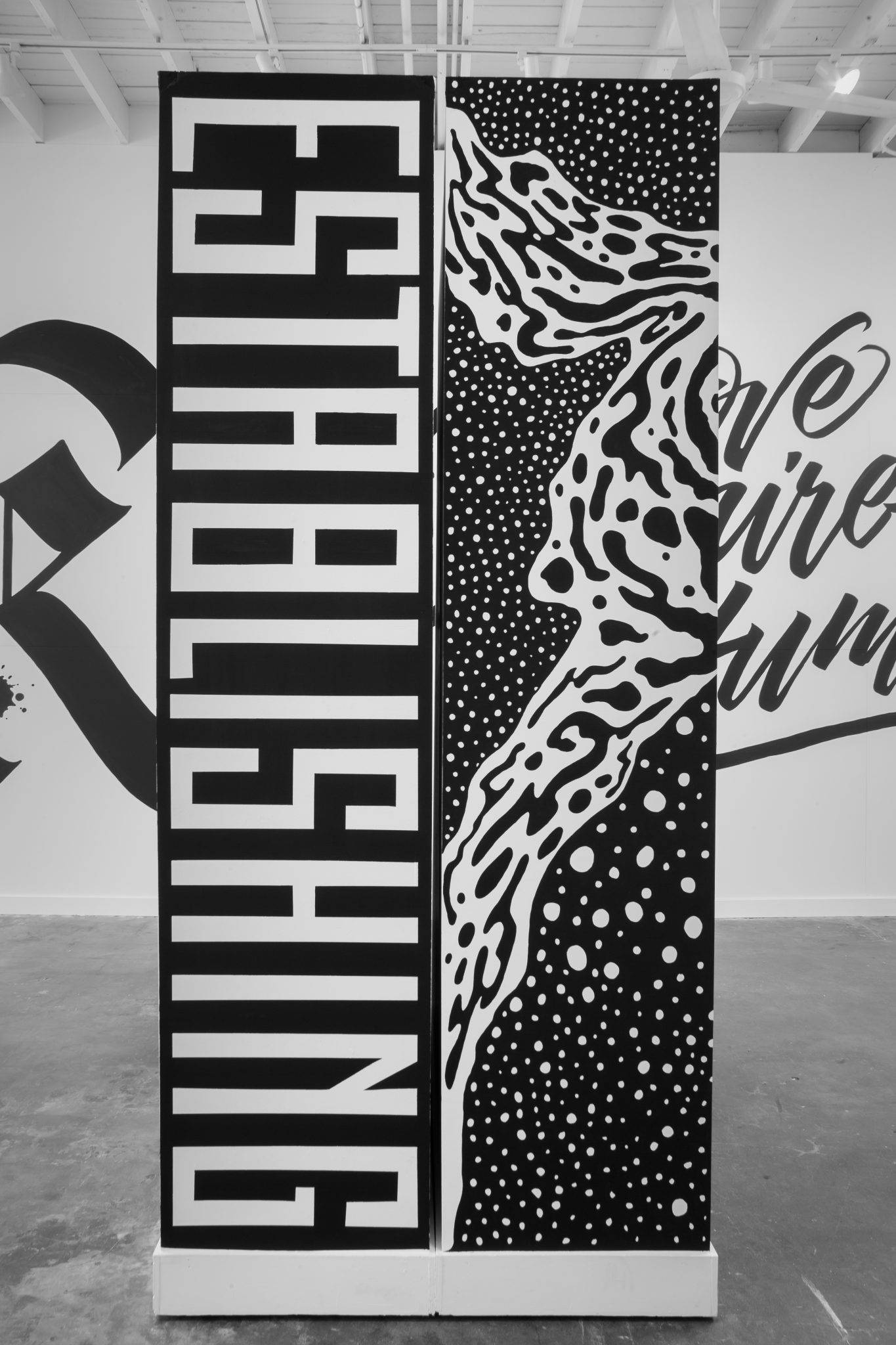 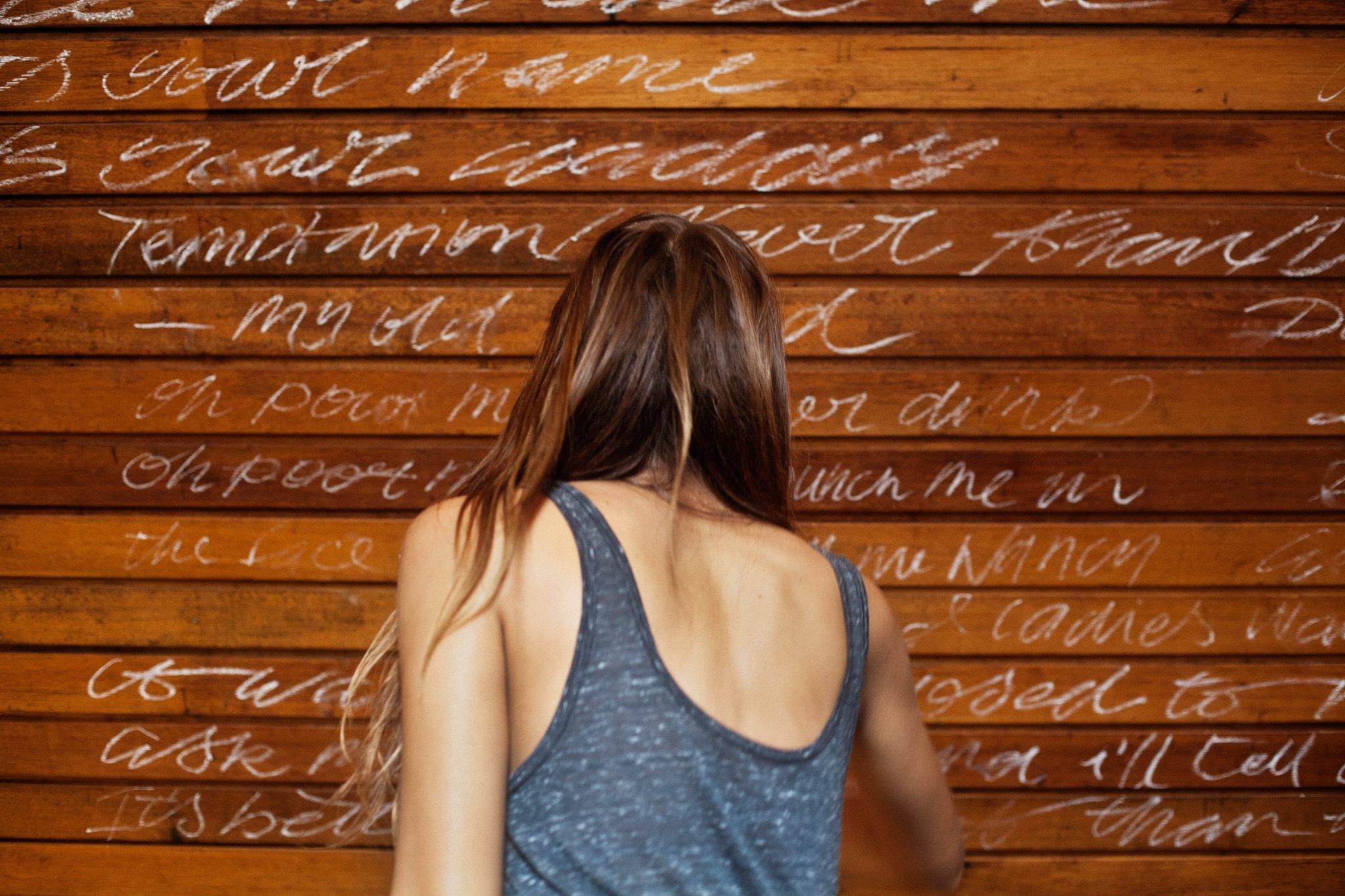 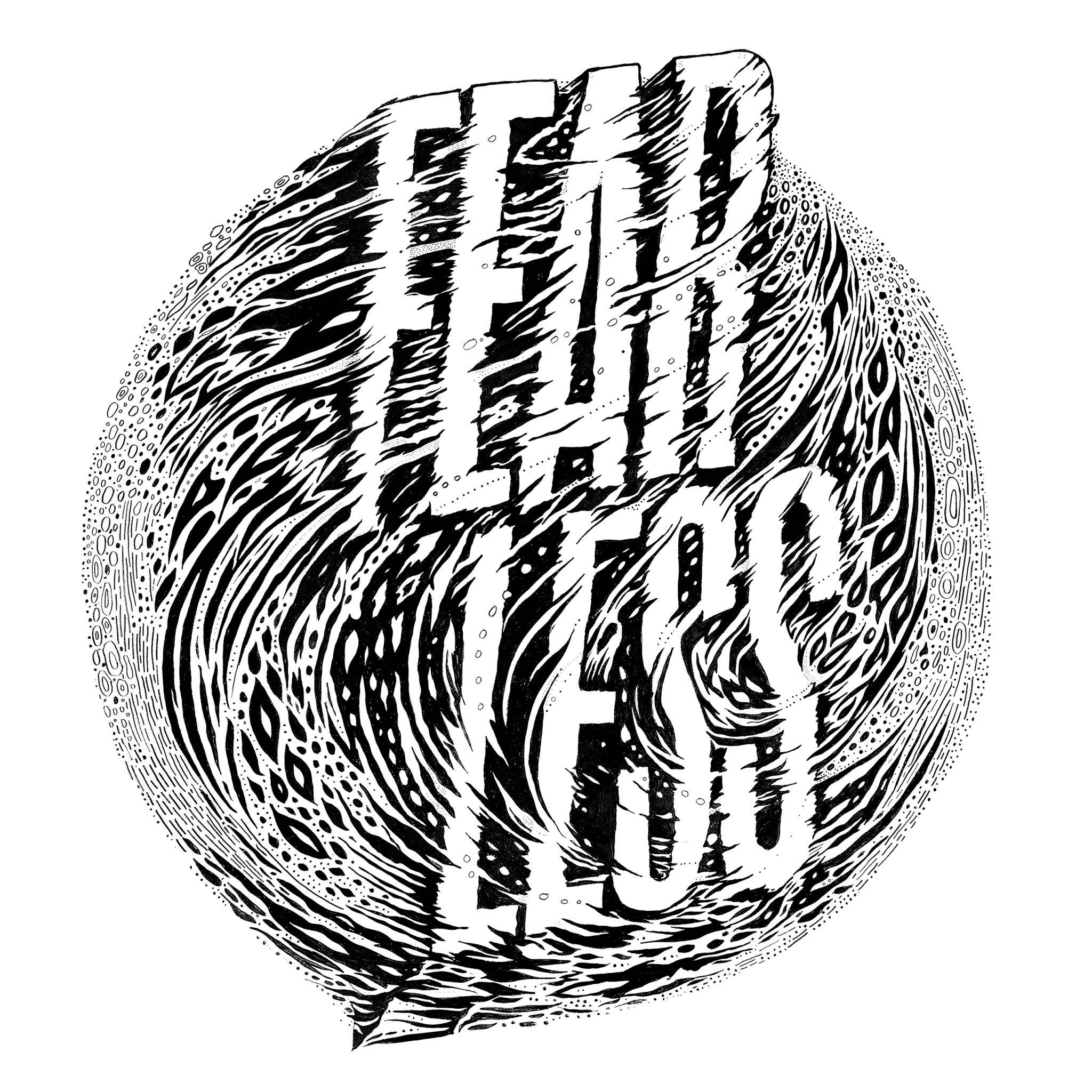 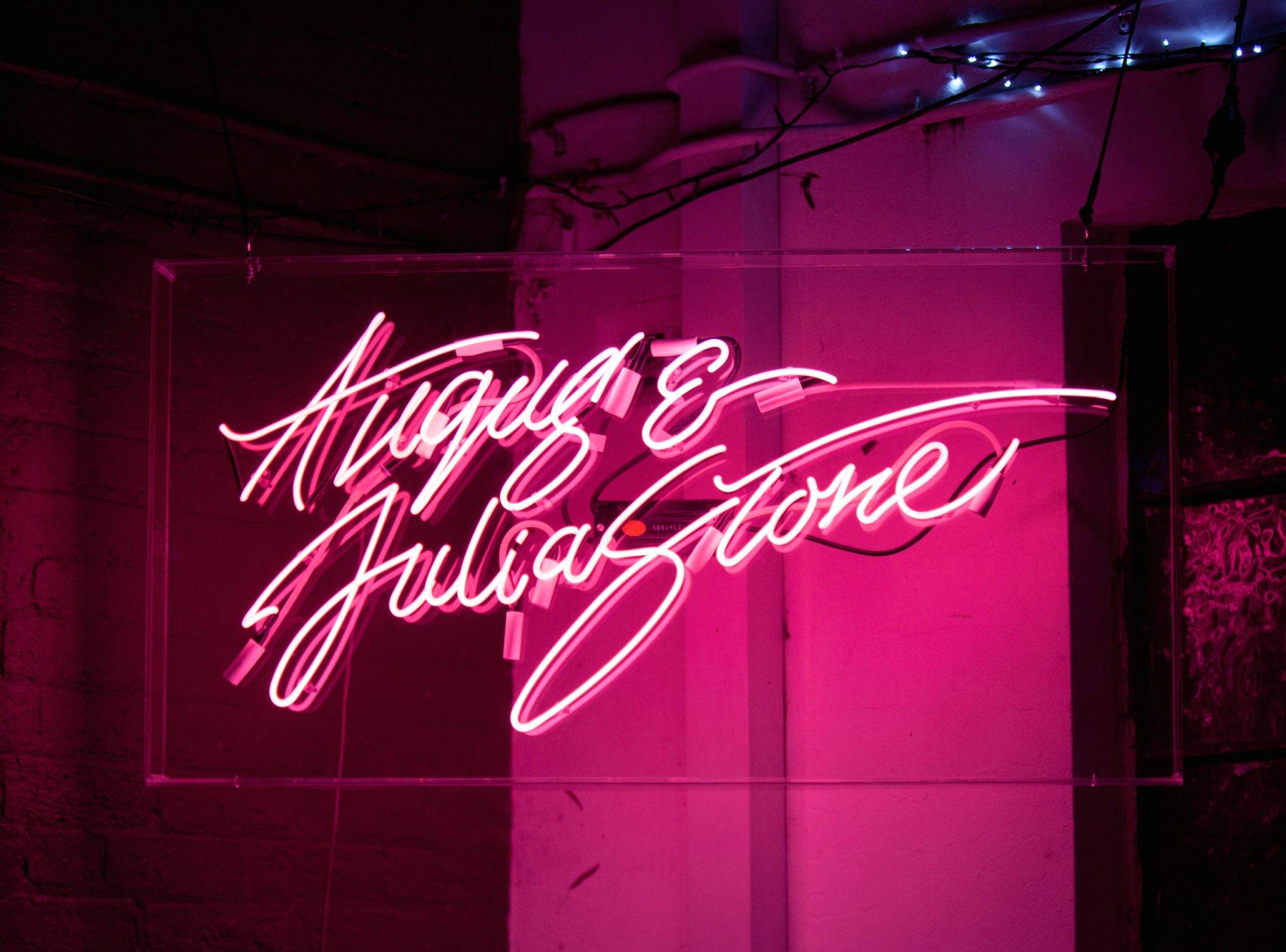 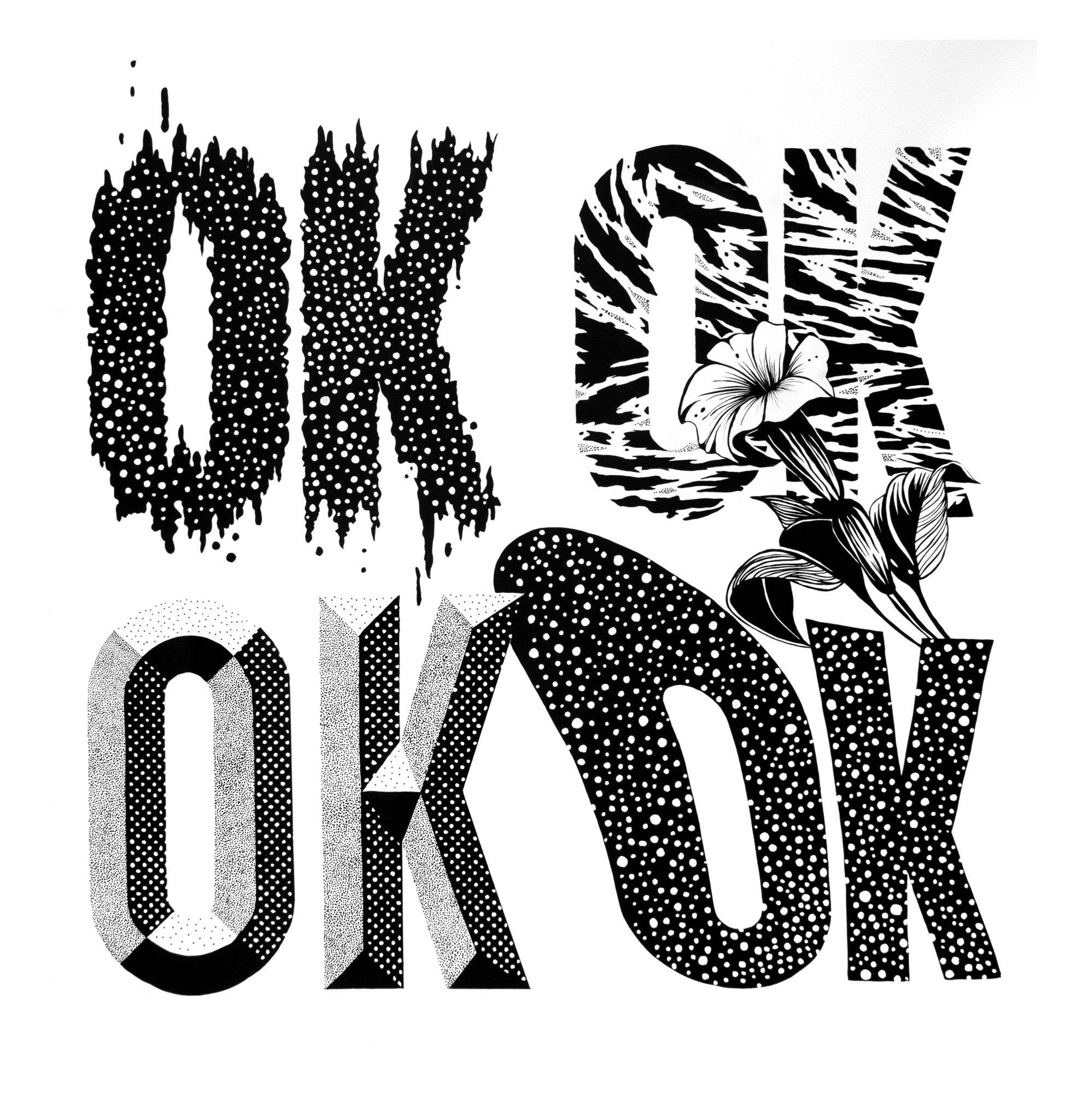 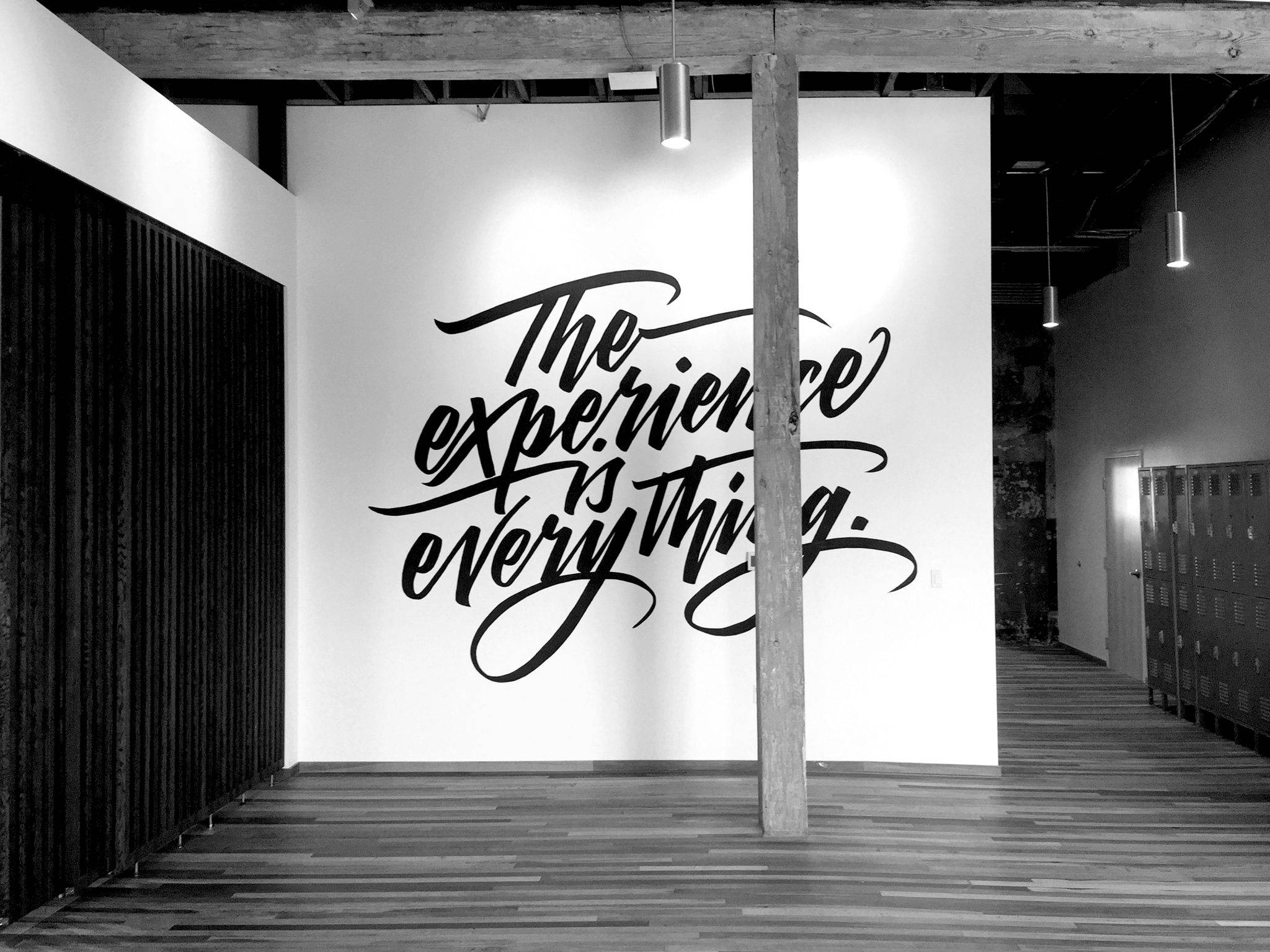