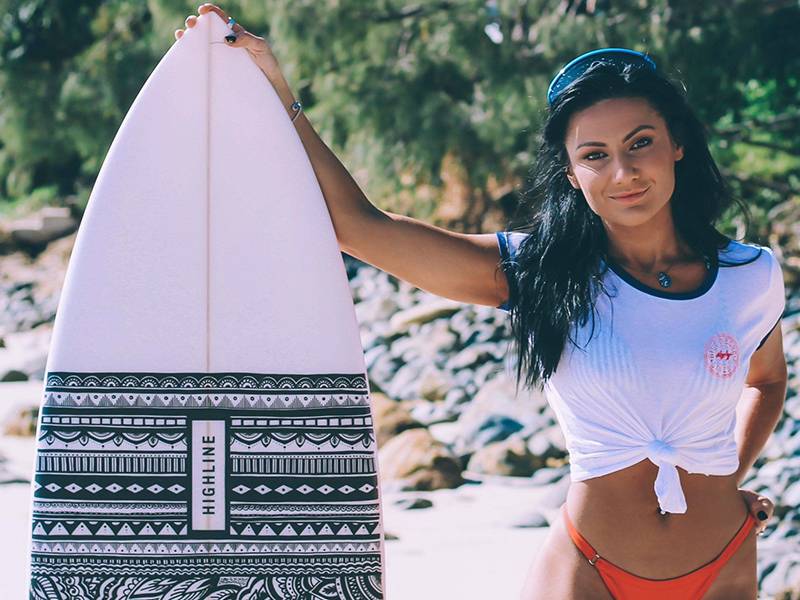 Jess is 27 years old, living on the Gold Coast and working fulltime as a freelance Artist, best known for the intricate artwork she creates onto surfboards as well as hand painted large scale wall murals.

Originally from Newcastle, Jess moved up to Byron three years ago. Not knowing a single person when she moved, it was just something she felt compelled to do and Byron was the place she wanted to be. After two years living and working on her Art in Byron, she moved to the Gold Coast to further expand her business, network with more creatives and continue to work on sharing her art not only within Australia but also world wide. Her Art has been sent to every corner of the world in places such as New York, California, London, Japan, Spain, New Zealand to name a few, and she is constantly working on ways to share her passion with more people around the world.

Jess loves the ocean, whether its physically being in the water, surfing or swimming, or just being around it walking on all the beautiful beach paths we have around the coast. Jess says she loves how when she is around the ocean she almost loses all concept of time, not stressed or worrying about anything. That’s also how she feels when drawing and that’s why she loves combining the two by drawing onto boards. Some people meditate, Jess draws or spends time around the ocean.

Jess says she just wants to continue doing what she loves doing, traveling and meeting creative, passionate and inspiring people that are also following their passion. That’s something that really drives and motivates her, and if along the way it can help inspire someone else to follow their passion, then that’s even better. 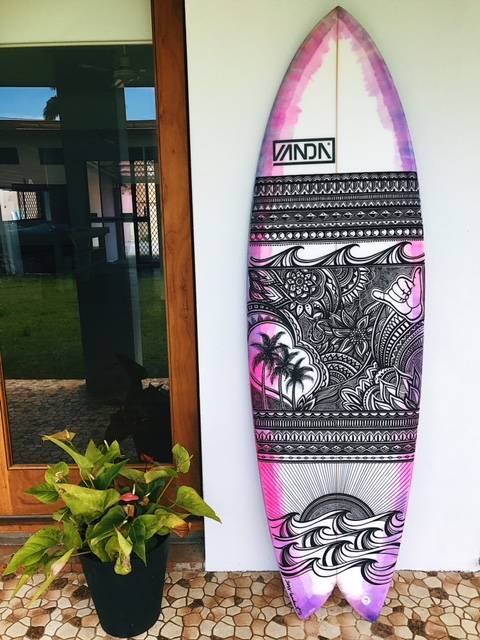 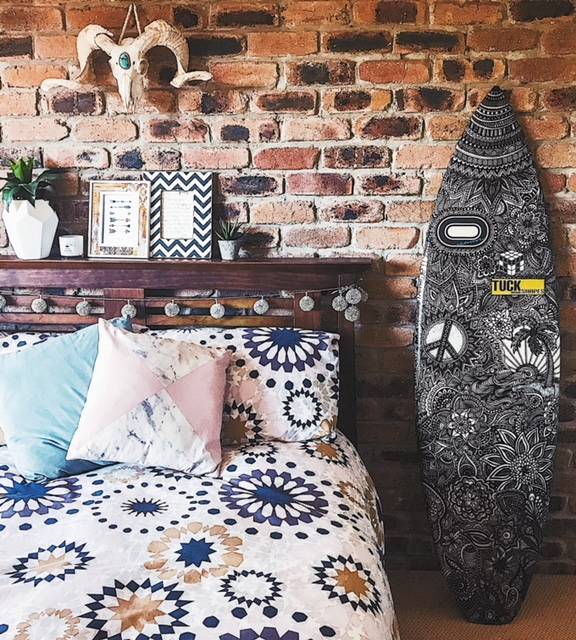 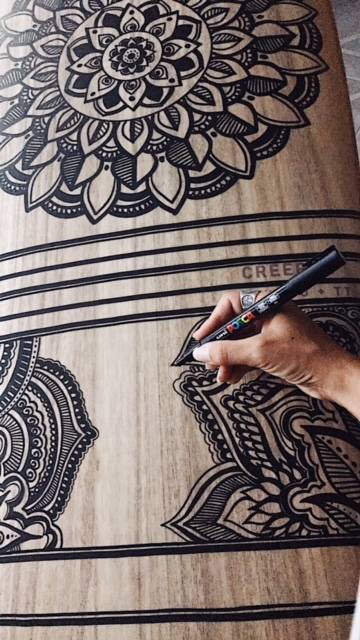 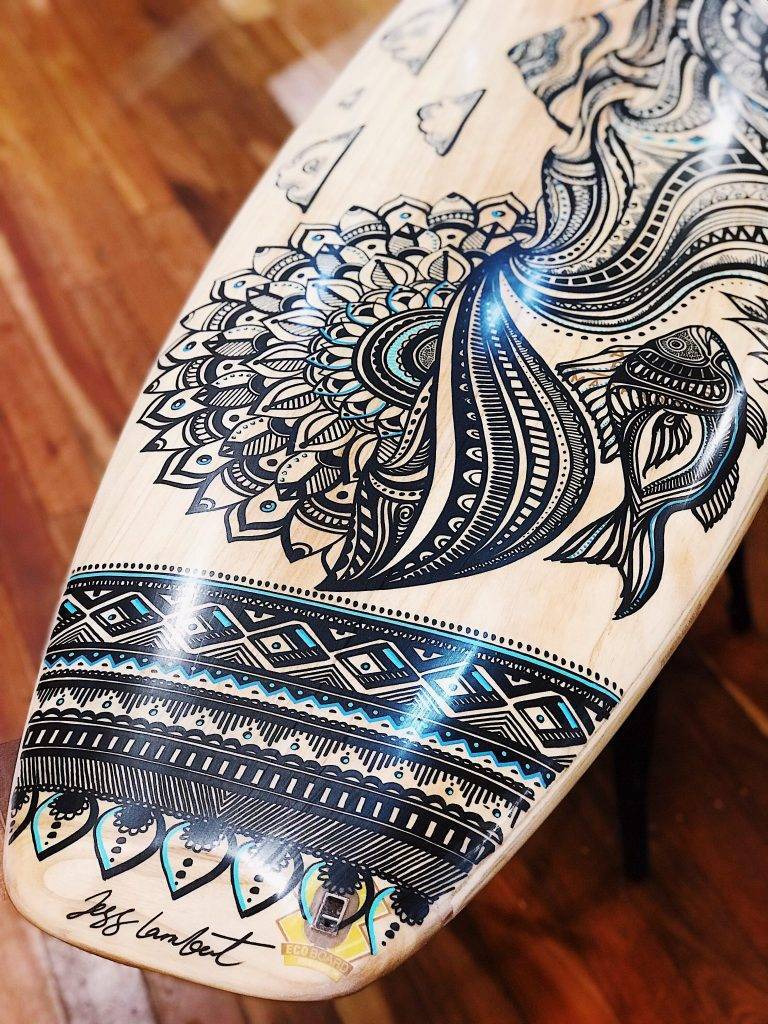 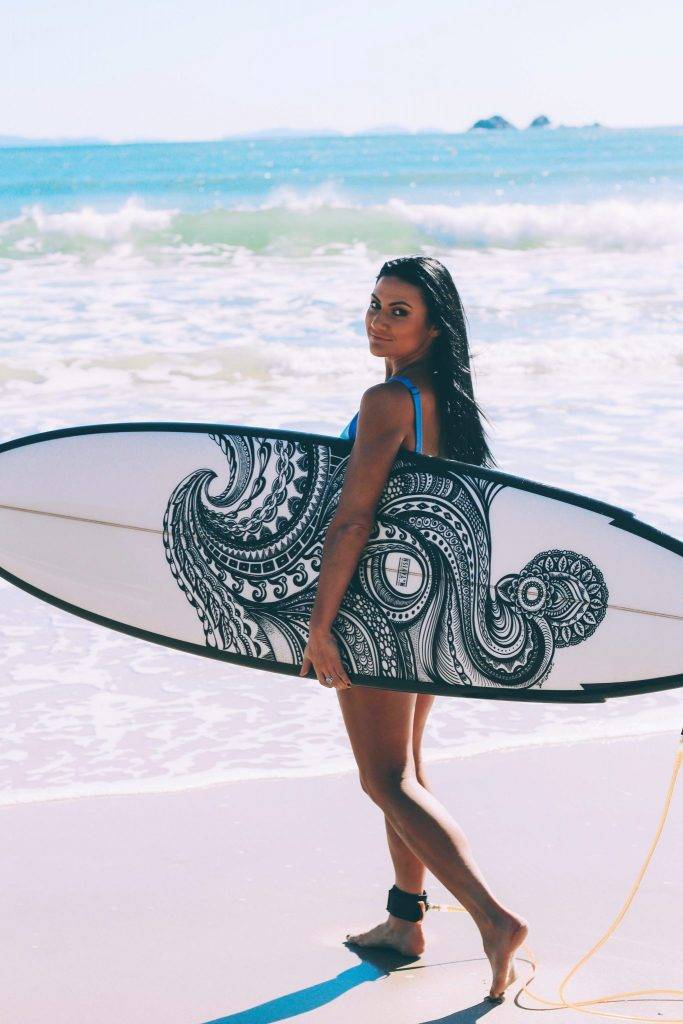 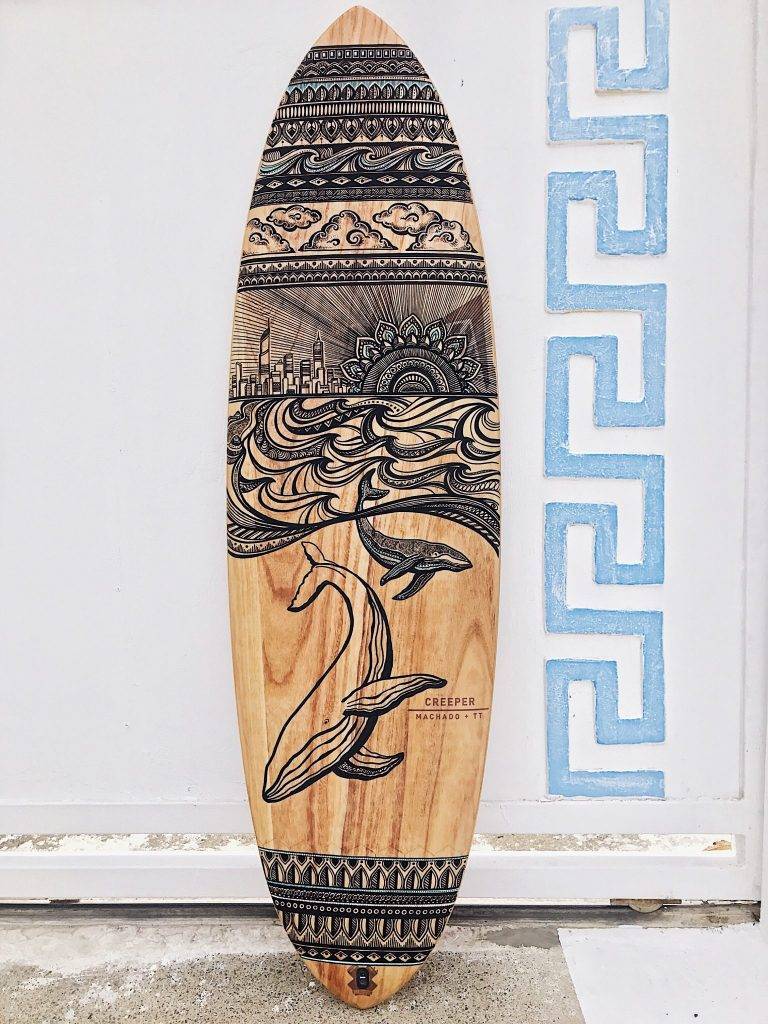 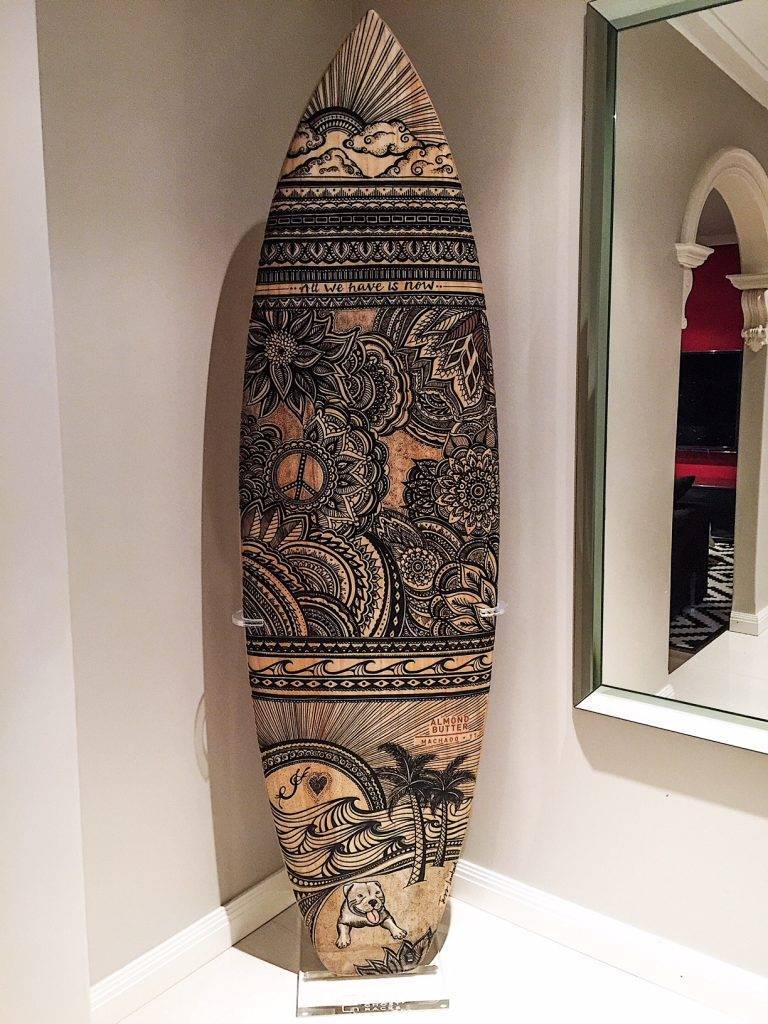 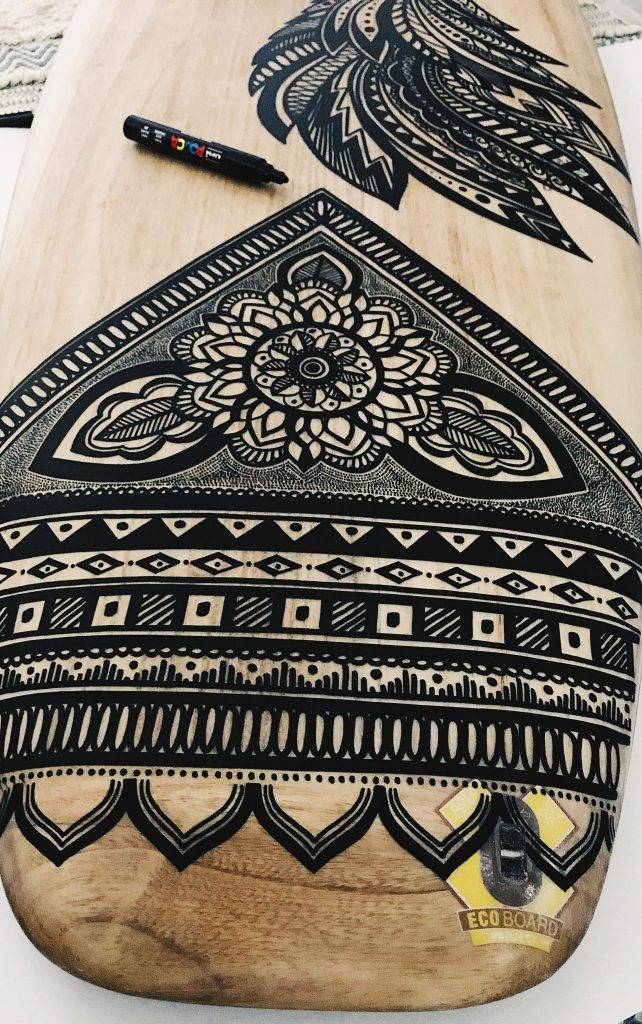 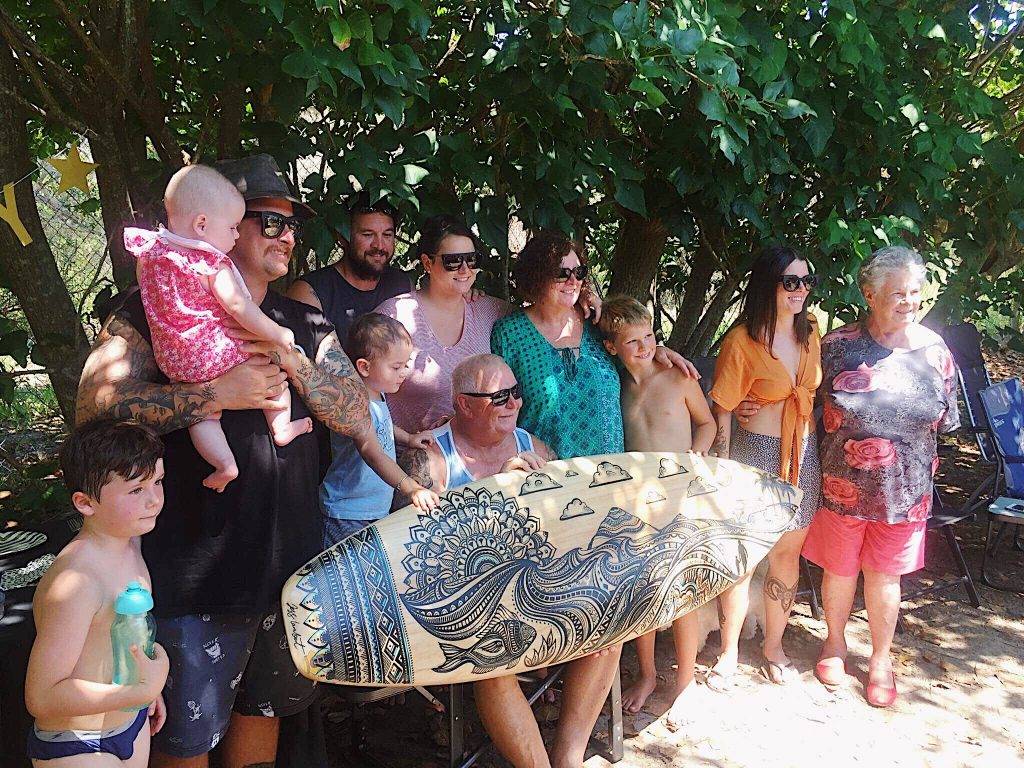 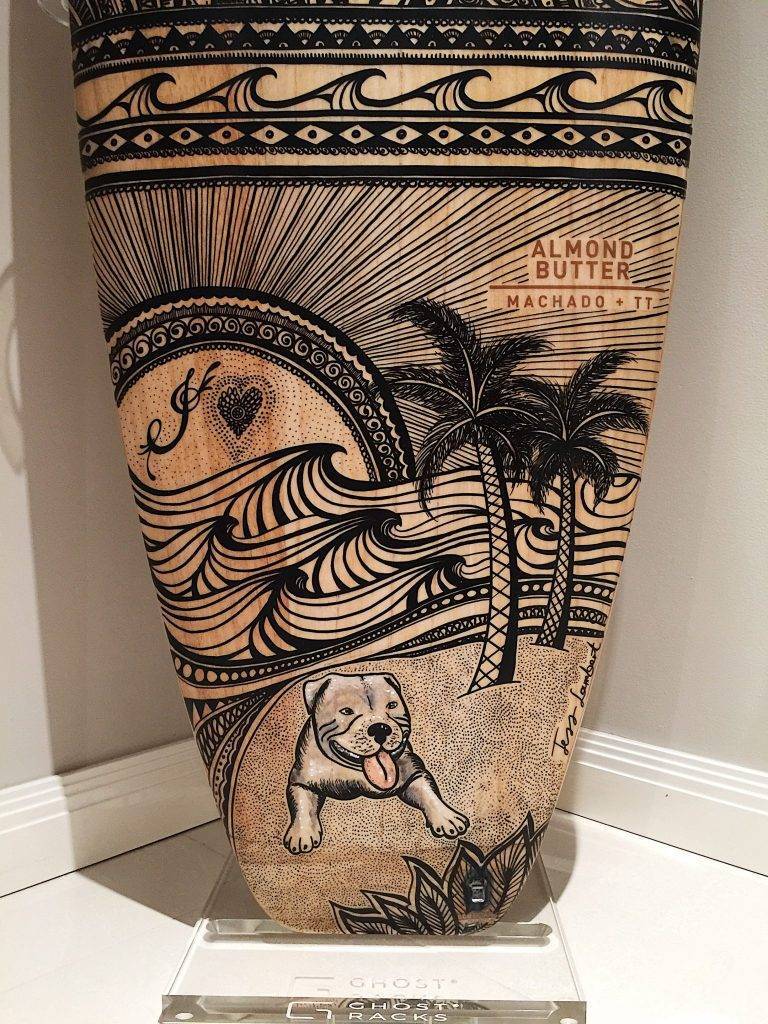 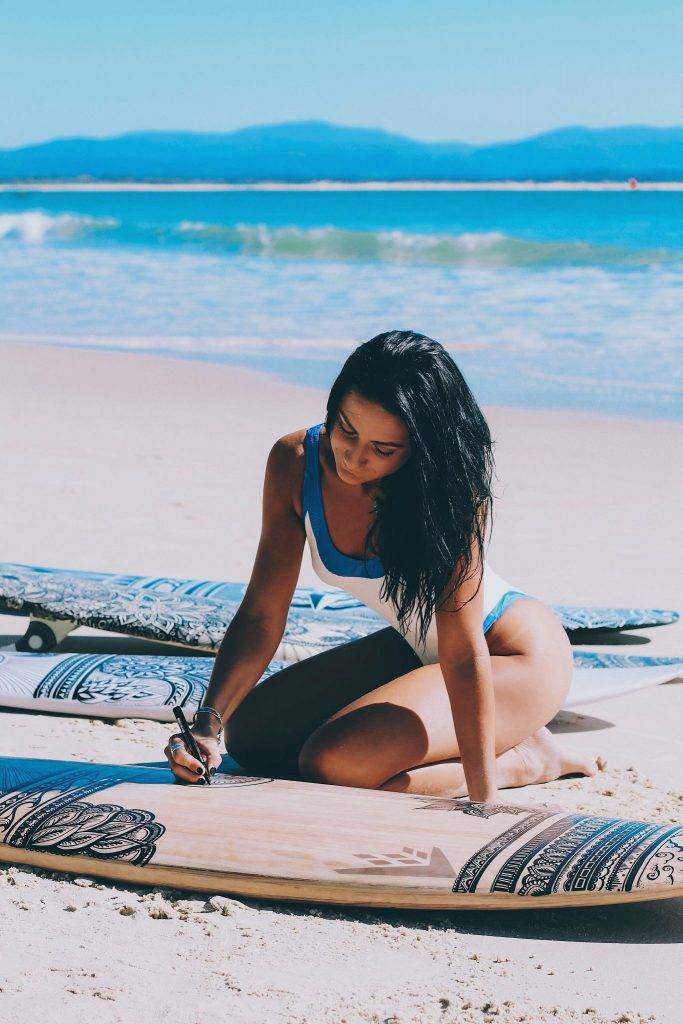 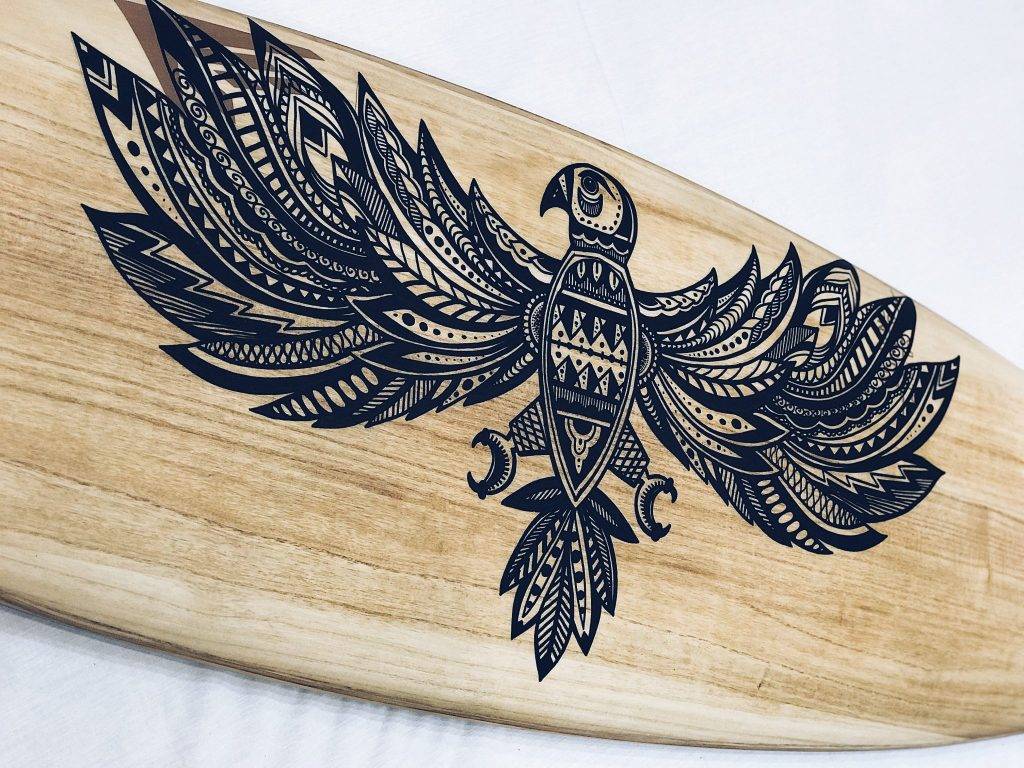 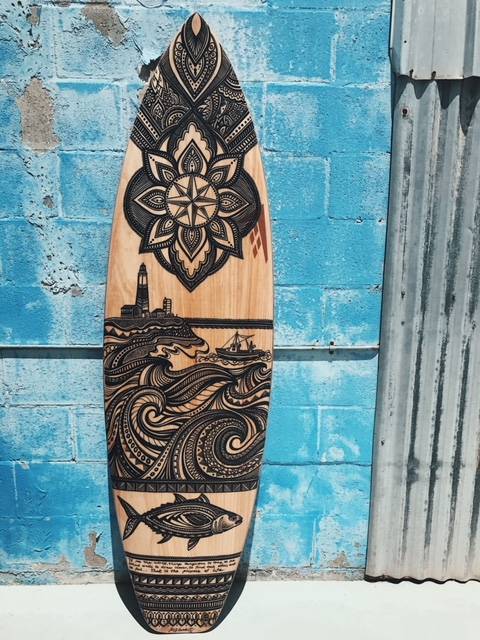 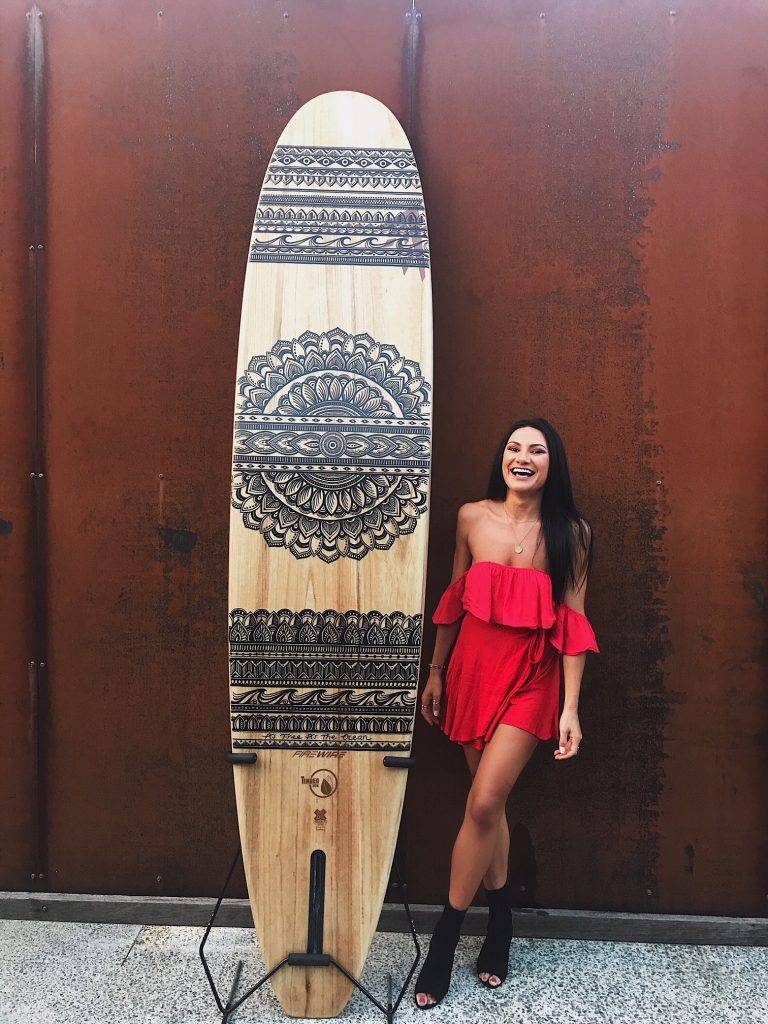 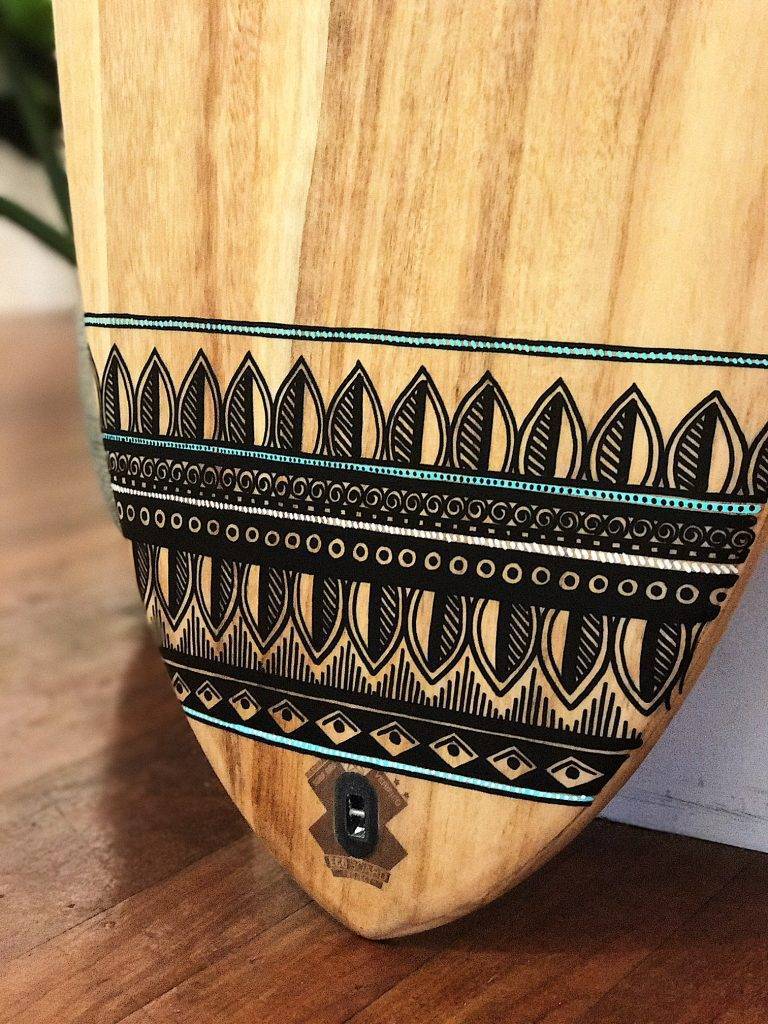 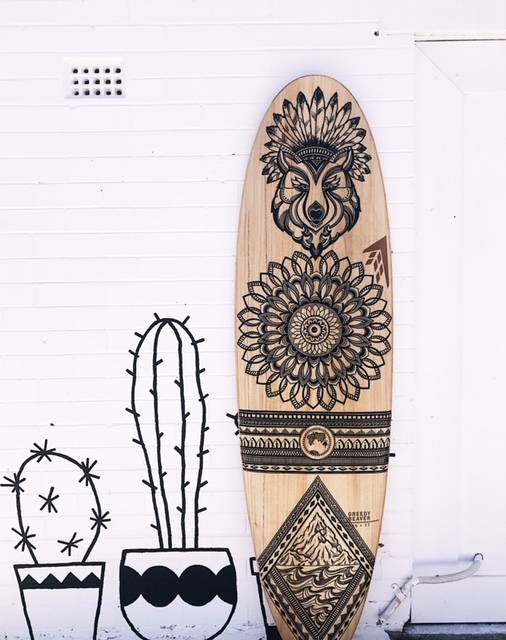 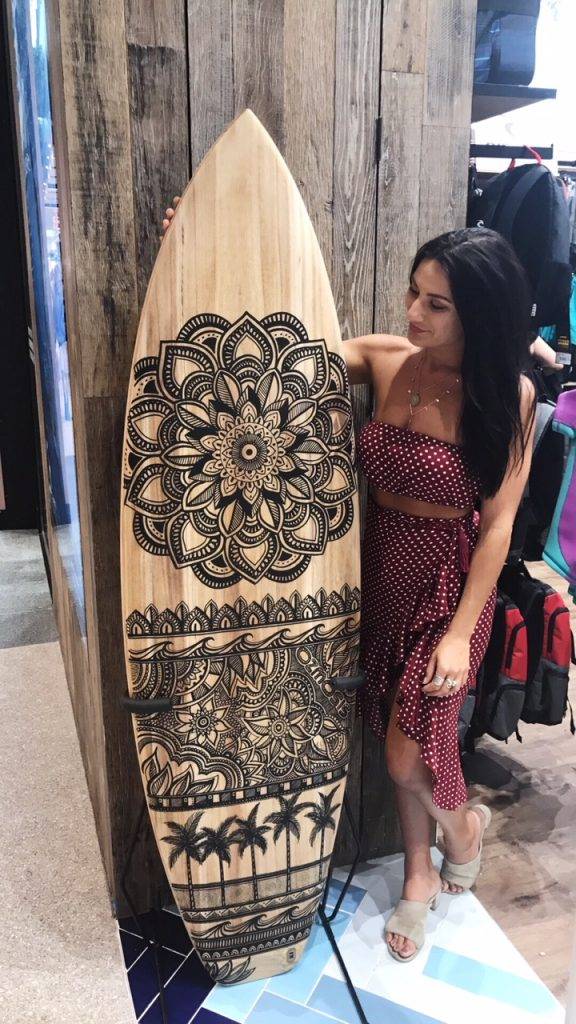 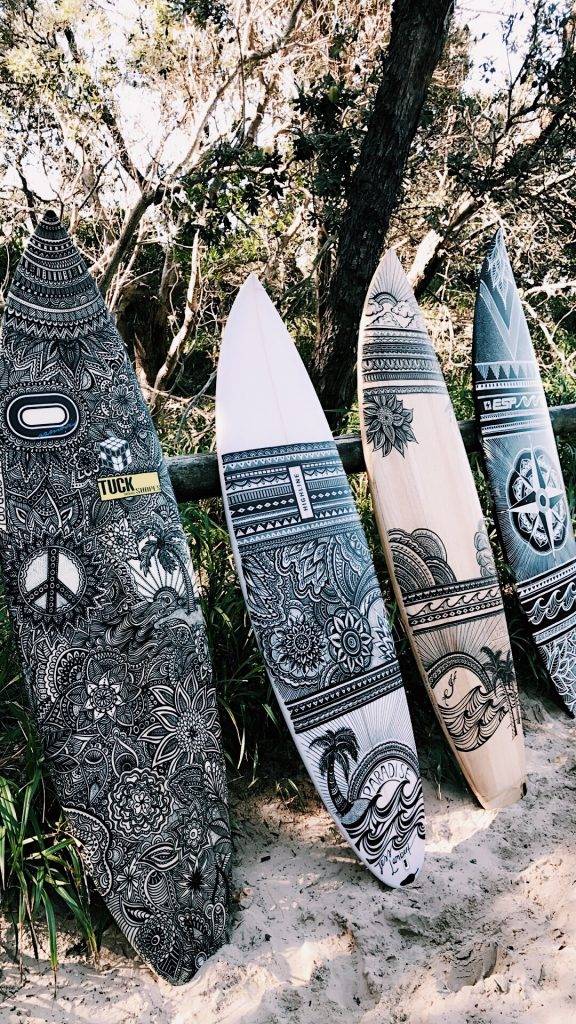 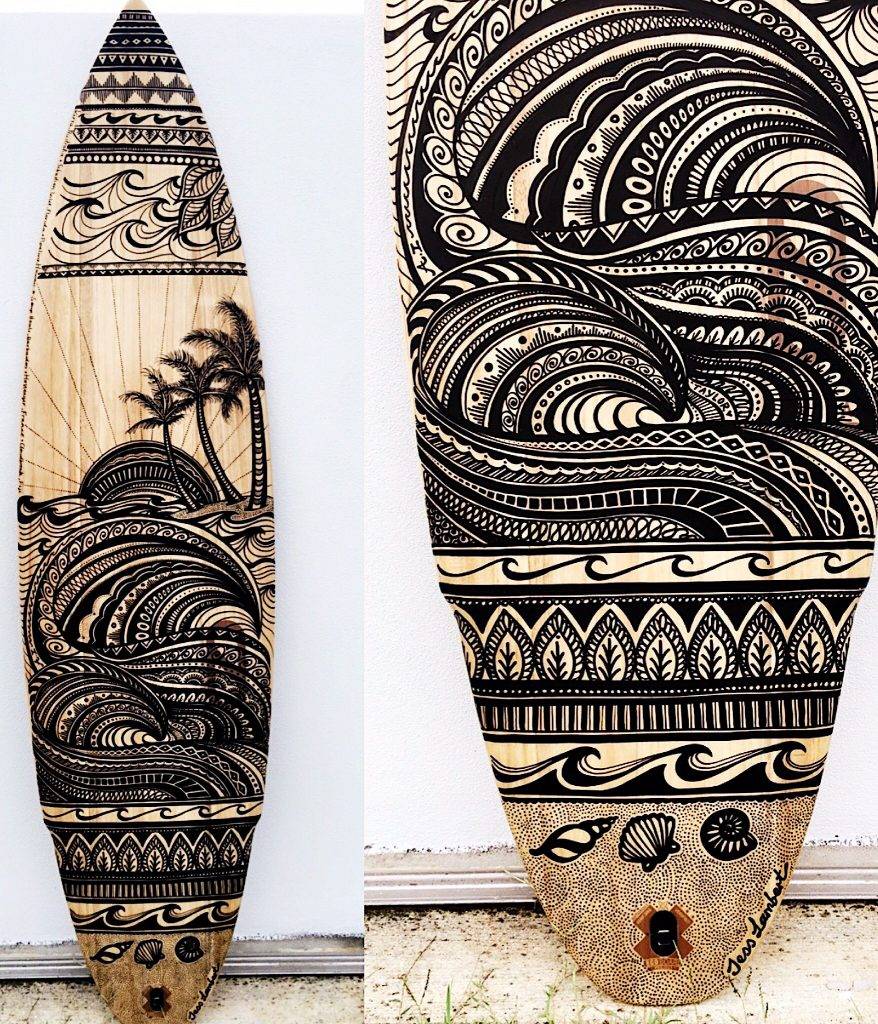 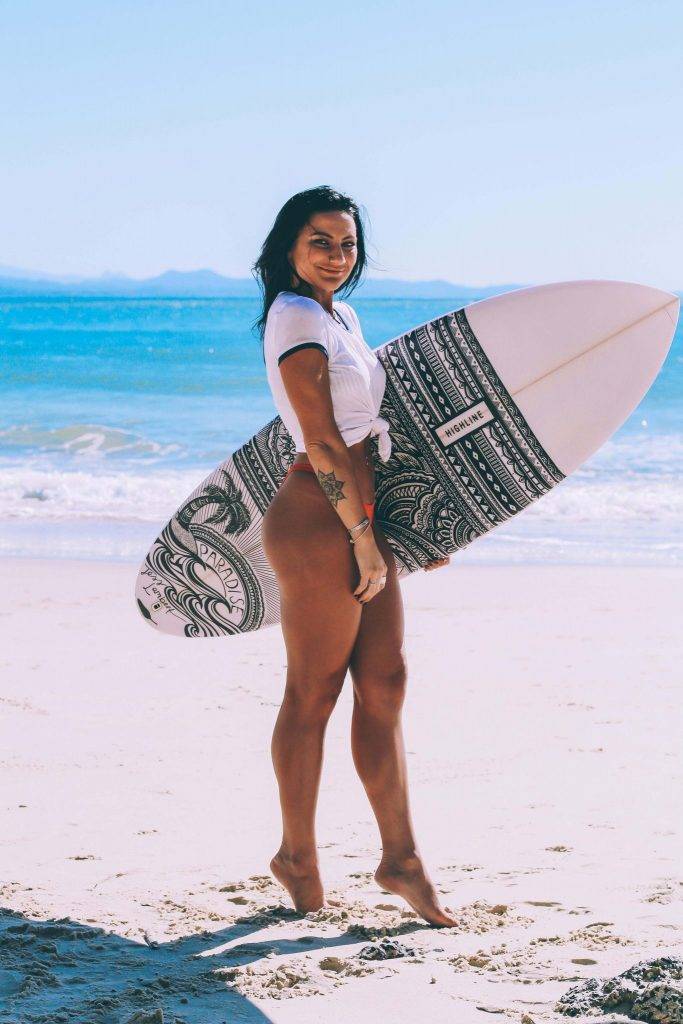 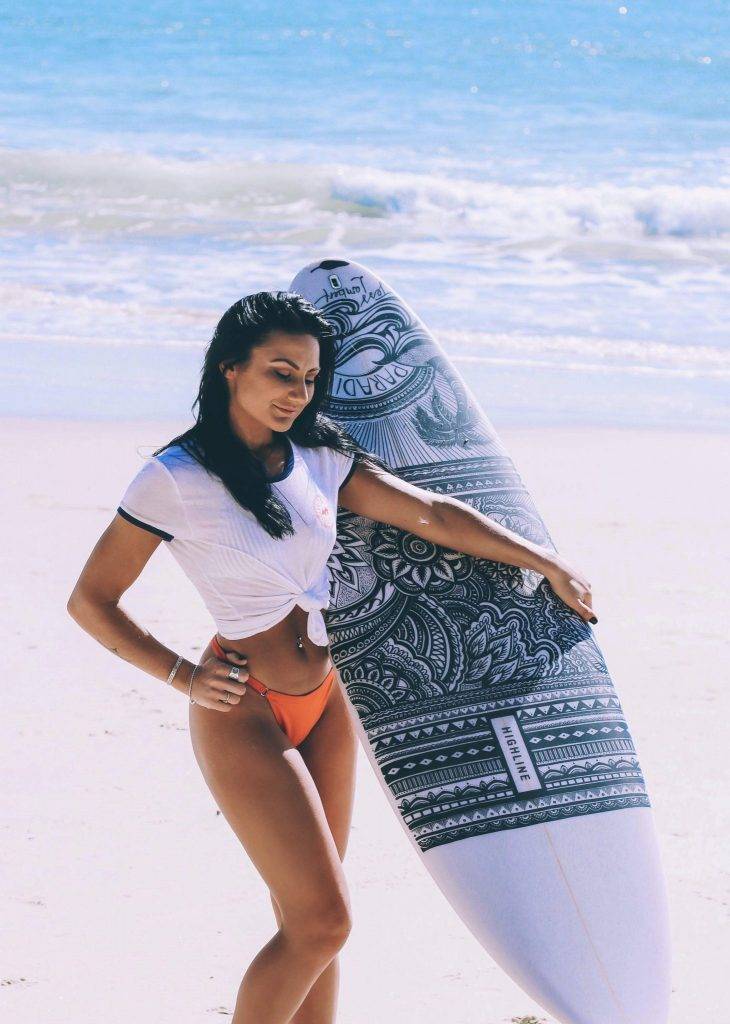