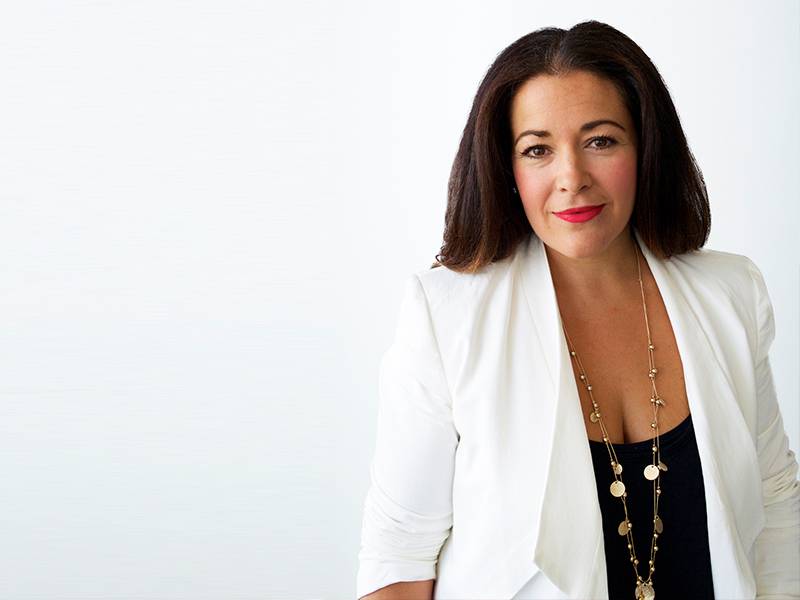 Imogen has over 17 years of industry experience in both media and creative agencies. She started her career at the Media Palace and left as Media Director to join Naked Communications Sydney as Head of Communications Planning. In 2010 Imogen relocated to Singapore as the Managing Partner of Naked Communications SEA. She joined Havas Sydney on 2014 as Head of Strategy, Becoming Chief Strategy Officer in 2016. In this role she led the strategy team for Havas Media group whilst simultaneously holding the position of Joint Executive Strategy Director at Havas Creative Group. At the end of last year Imogen was appointed to the role of Group Managing Director, Havas Media Group Australia to continue and enhance the agency’s momentum, growth and vigour in the market.

Imogen has been instrumental in bringing media, creative, digital and data thinking together to form the Havas Village which has gained significant industry interest as well as new business momentum. 2017 was a year of accolades for Imogen, being named both B&T’s Strategist of the Year 2017 and Woman of the Year 2017. Campaign Asia also recognised her as a one of the most powerful woman in the industry to watch, adding her name to the ‘2017 Woman to Watch’ list, and she was honoured to judge the Cannes Media Lions 2017, The Media Federation Awards, The Marketing Sciences Awards, and WARC awards for strategy.