Tessa de Josselin is a Sydney based Australian actress 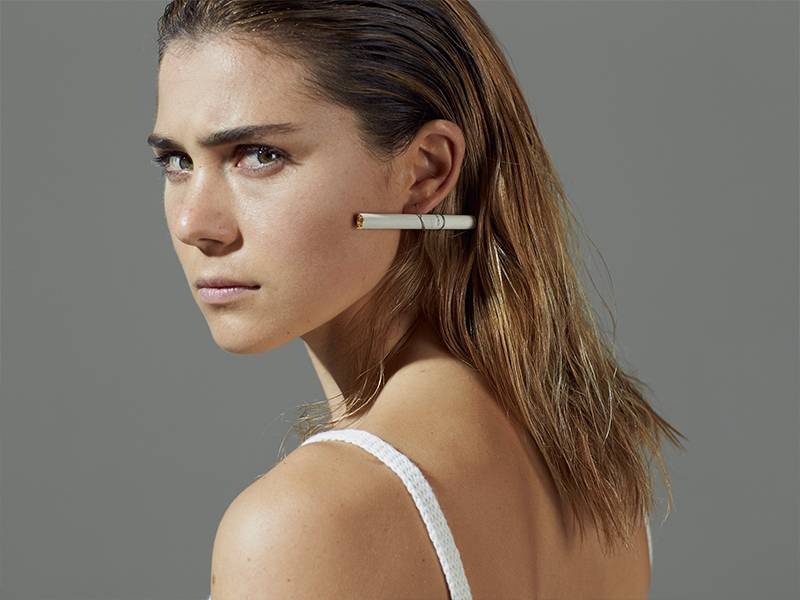 Tessa de Josselin is a Sydney based Australian actress. Her first role was at 14 with the Australian Theatre for Young People, in a touring stage production of Debra Oswald’s Skate. However it wasn’t until after completing a degree in Environmental Sciences and working full time that Tessa left her job at the NSW Government to pursue a career in acting. Her first substantial job was the lead role in the children’s drama In Your Dreams, which filmed two seasons in both Sydney and Germany. Her other credits include the role of Macy in the ABC production Ready for This, Jess in the short film Nerds In Love and Anna Conigrave in the Neil Armfield feature film Holding the Man, where she worked opposite Ryan Corr and Guy Pearce. In late 2014, de Josselin joined the cast of Home and Away as a full time character Billie Ashford where she is still continuing to work.

Tessa is part of the Volcom School of Cool panel and workshops, 1-5pm Friday August 26. 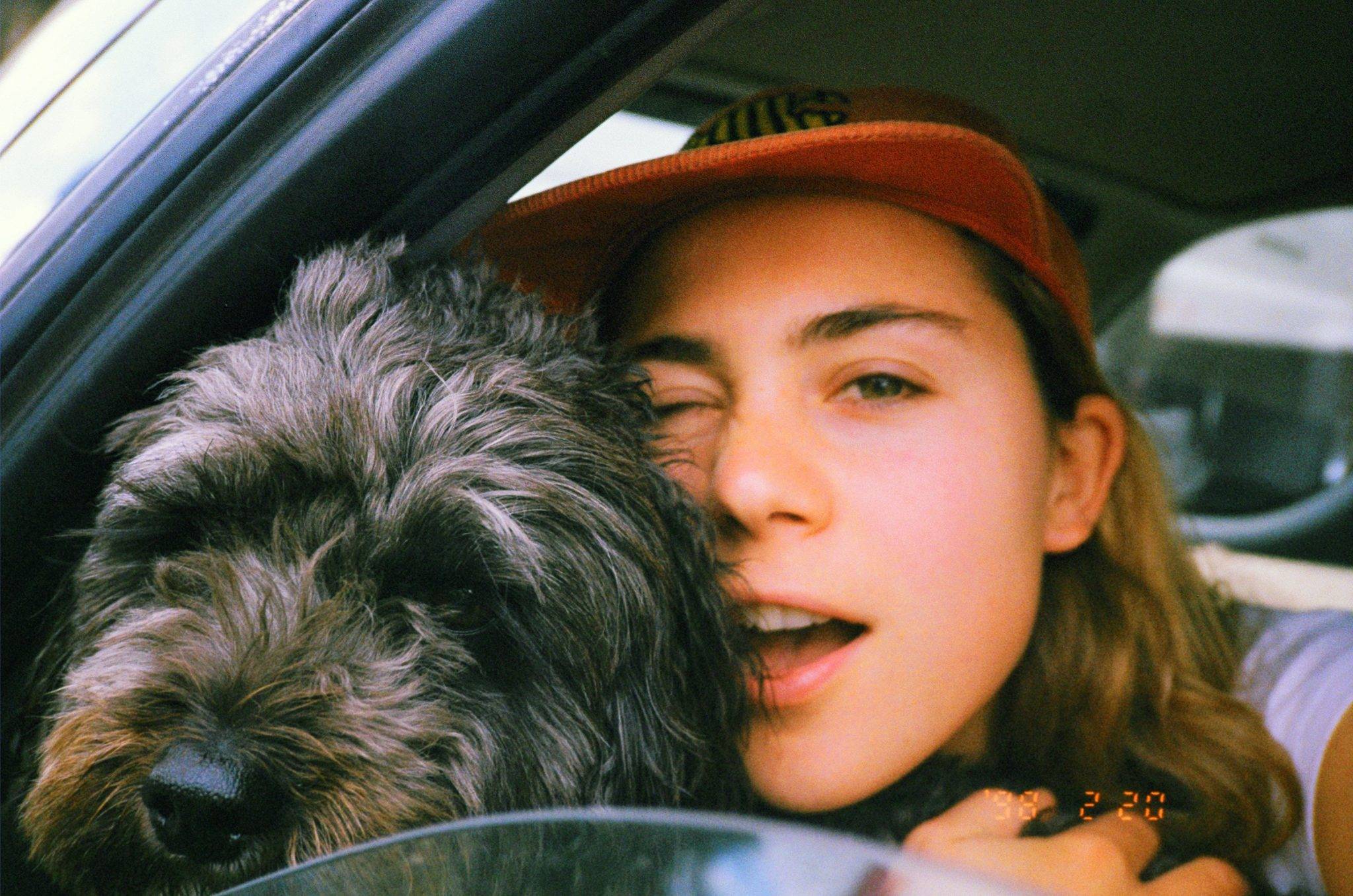 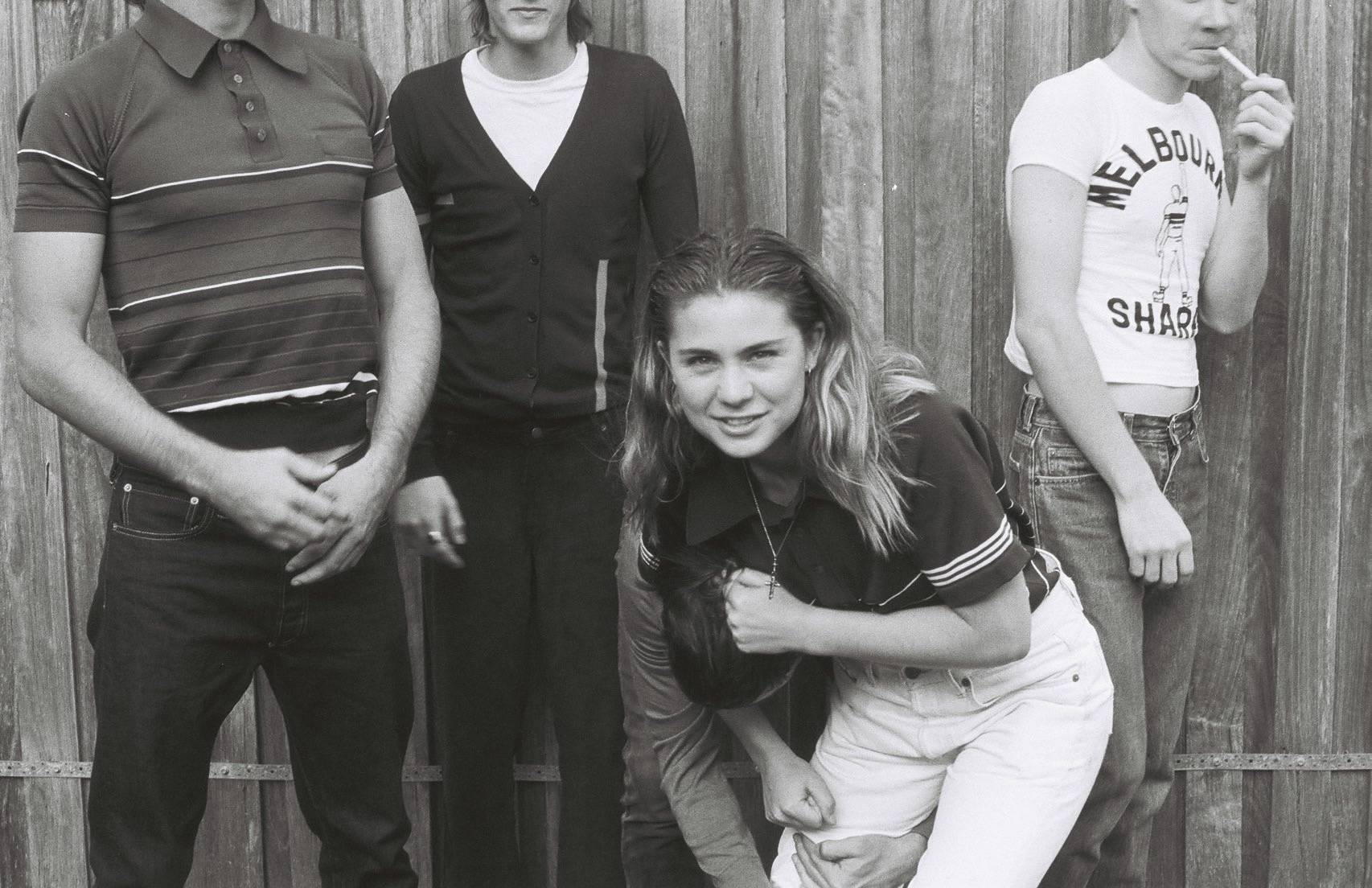 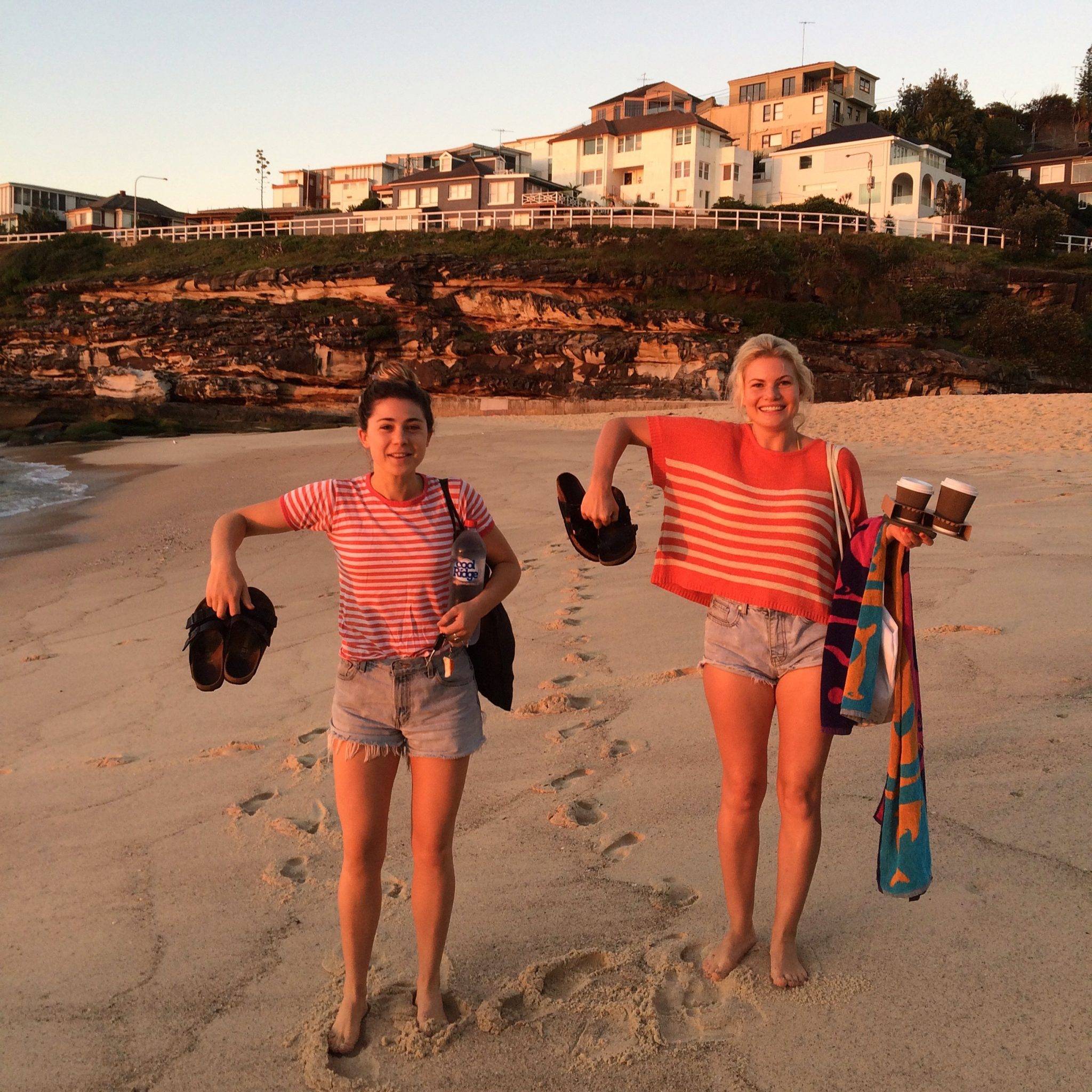 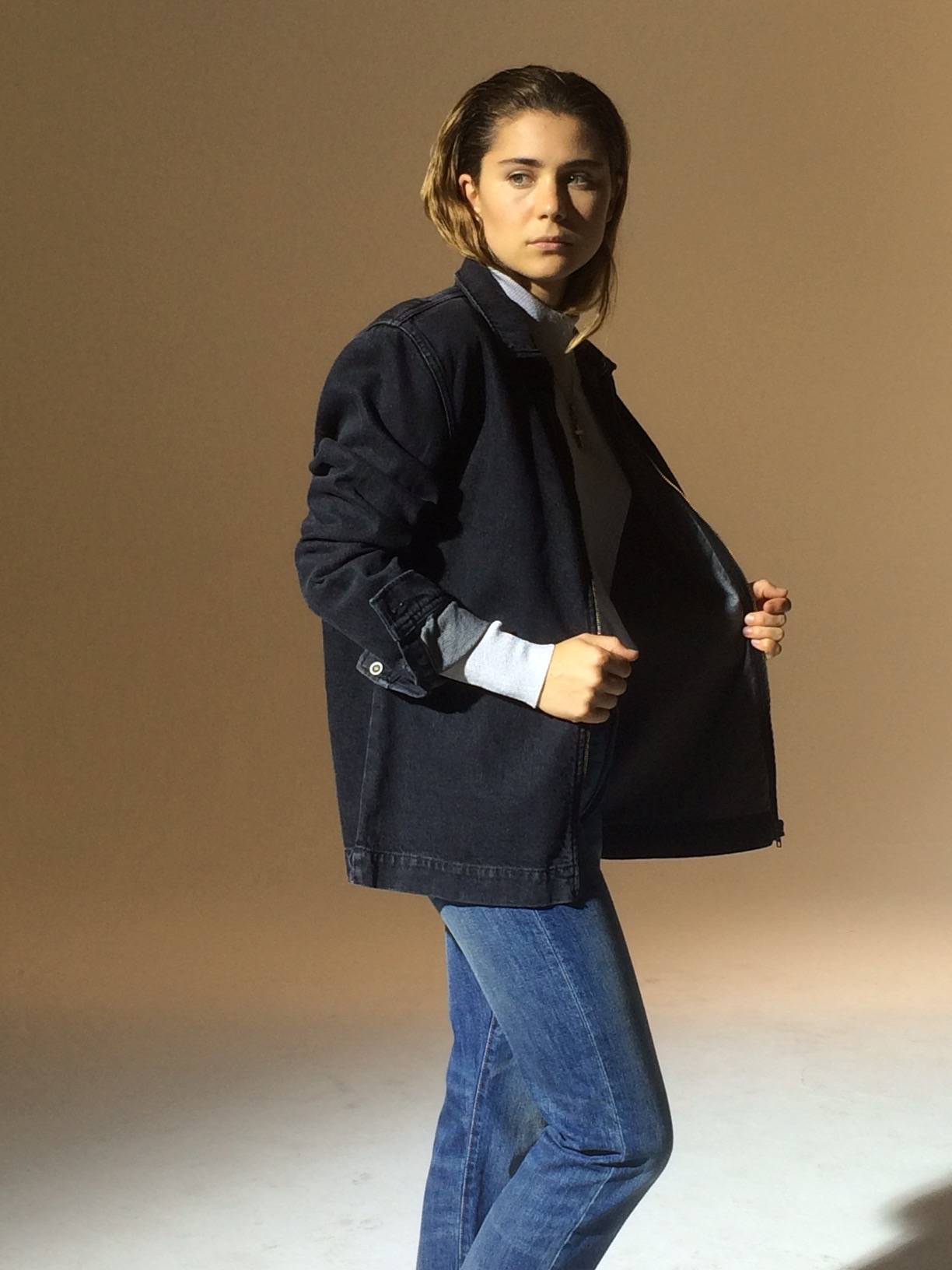 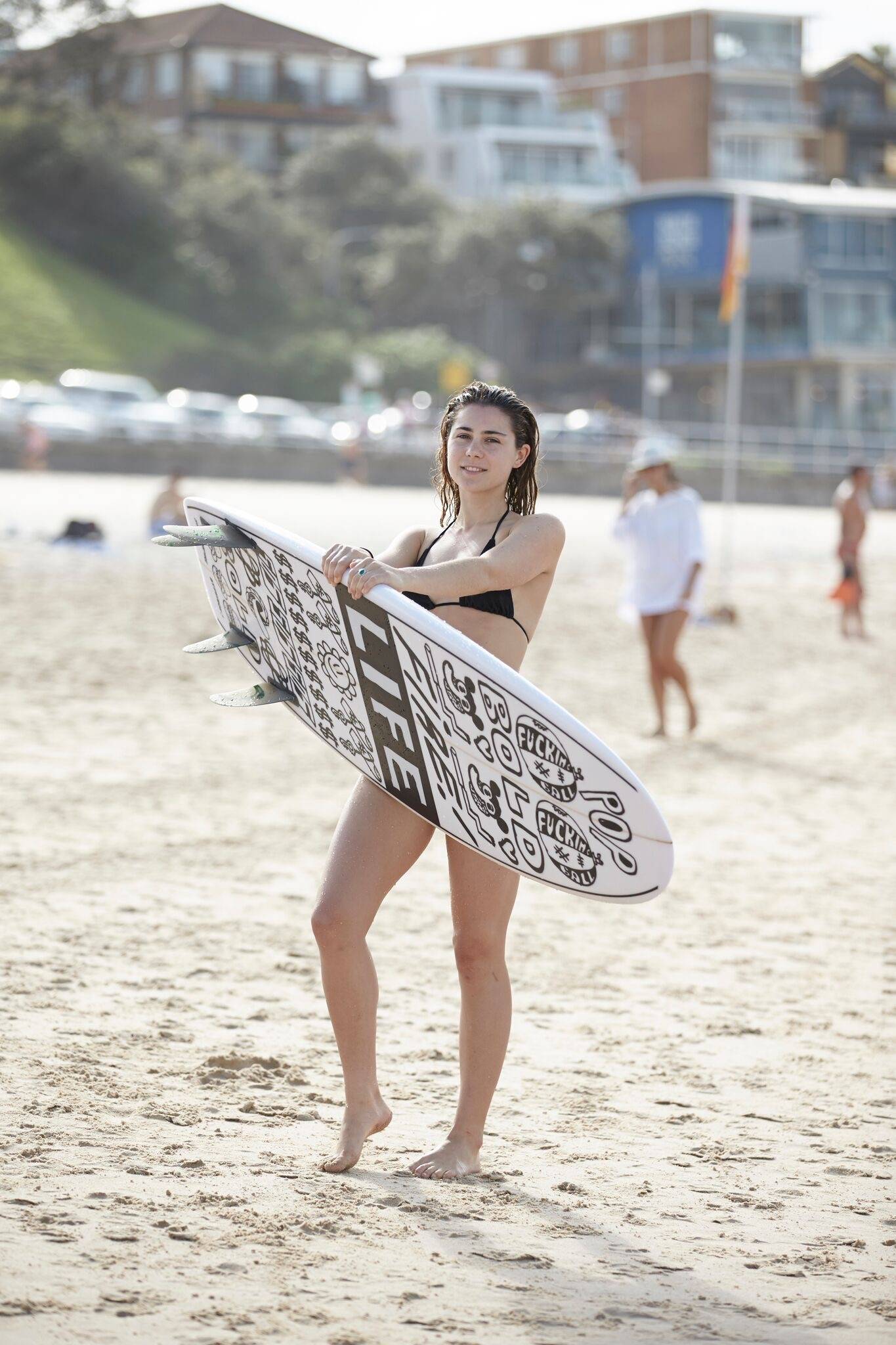 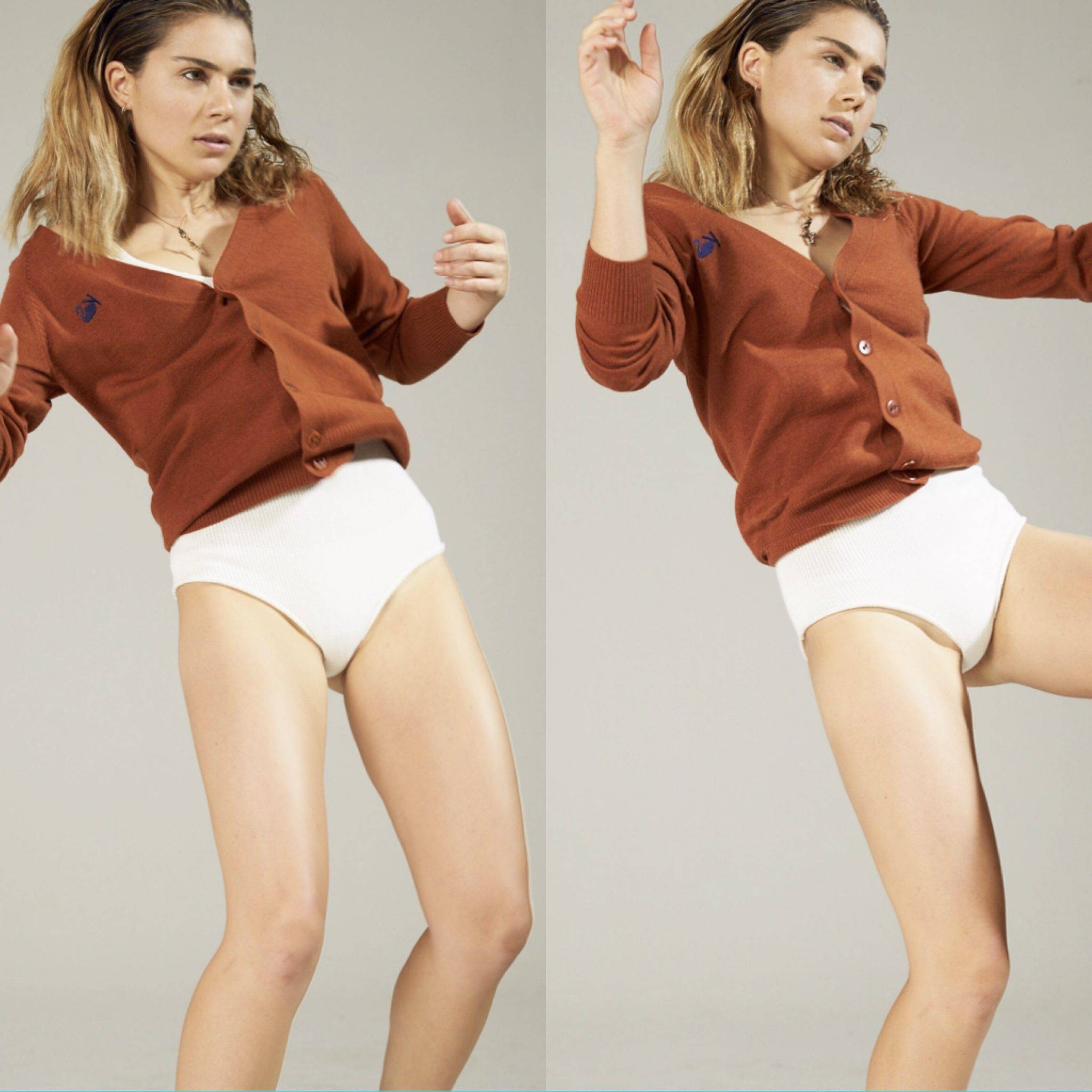 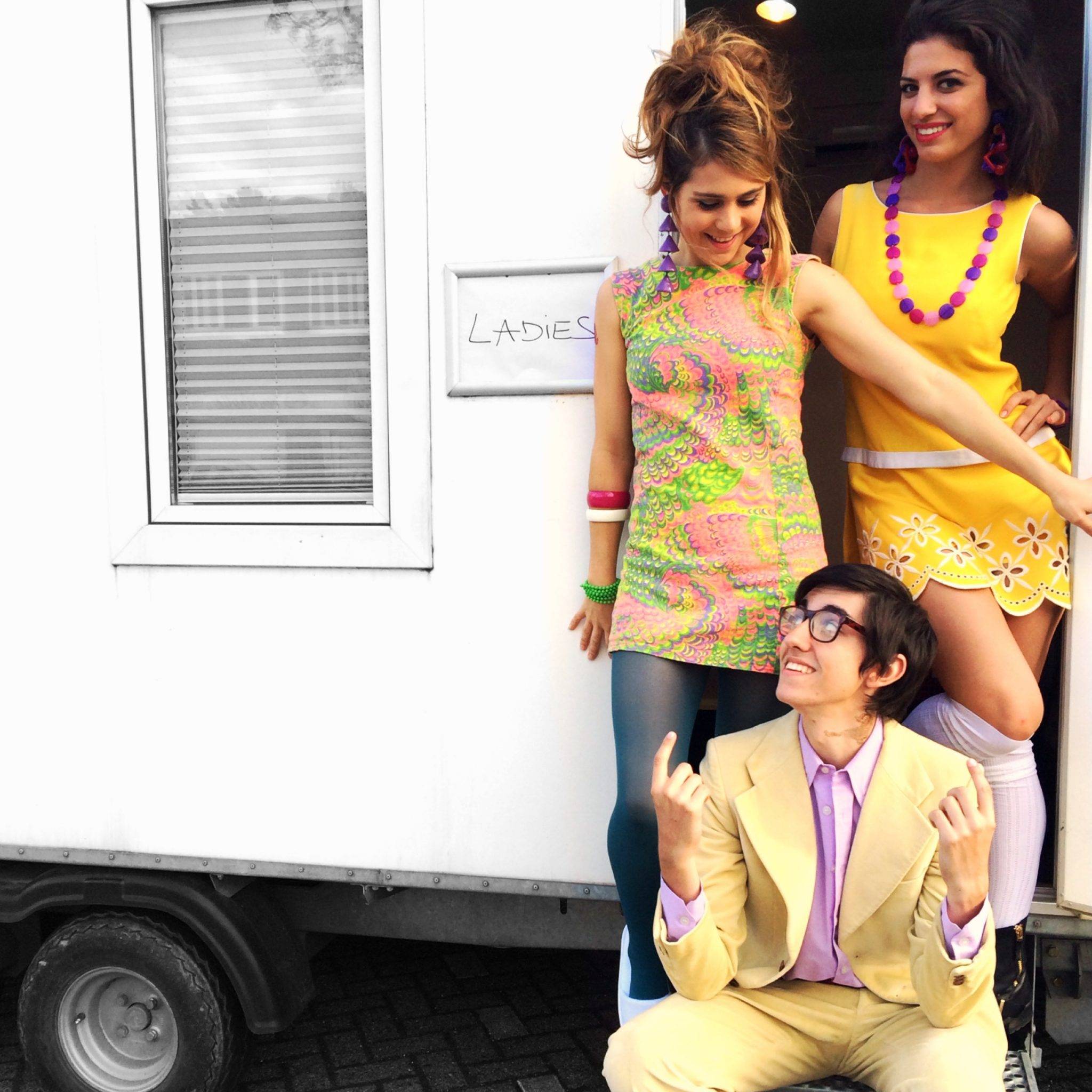 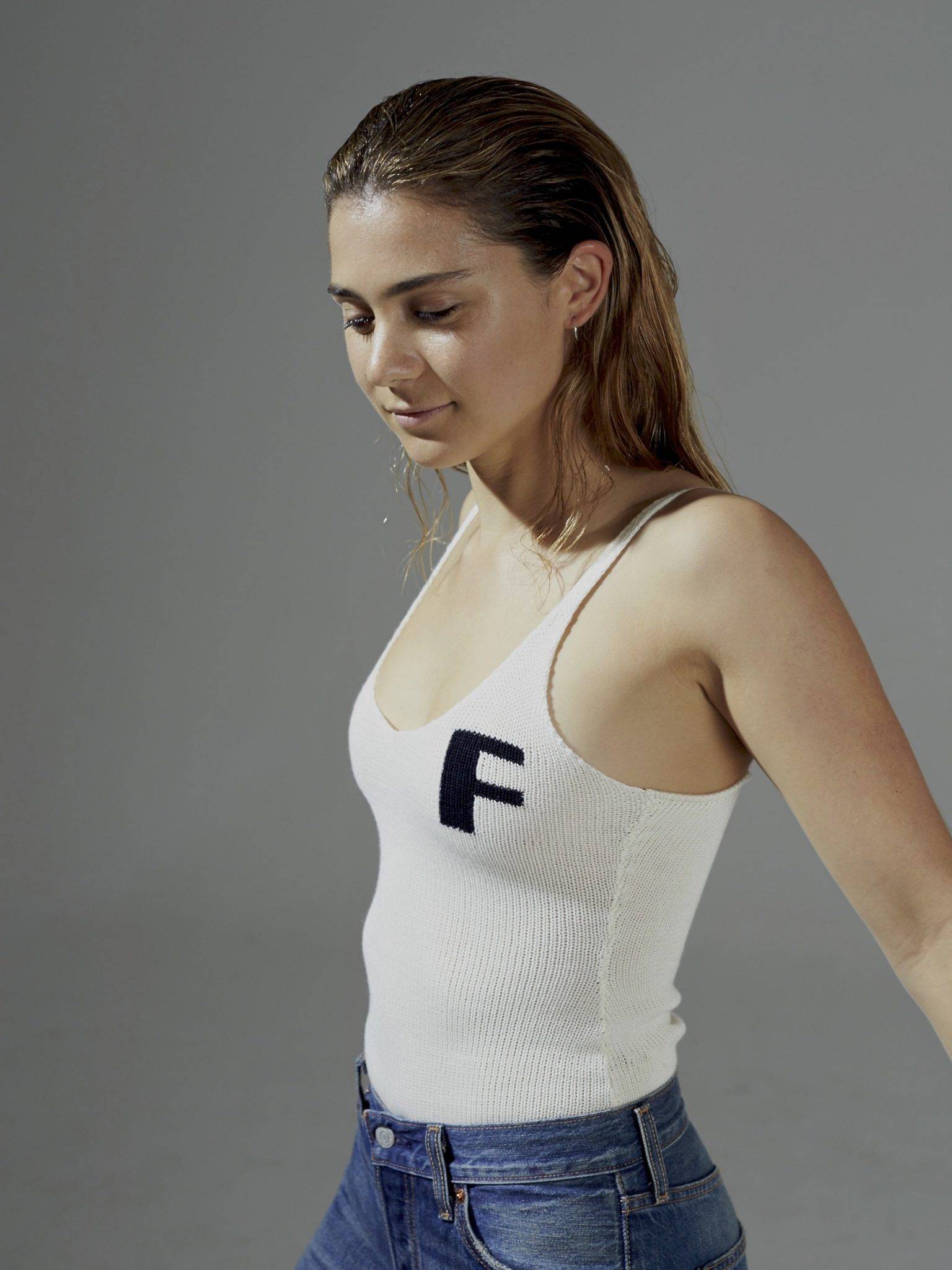