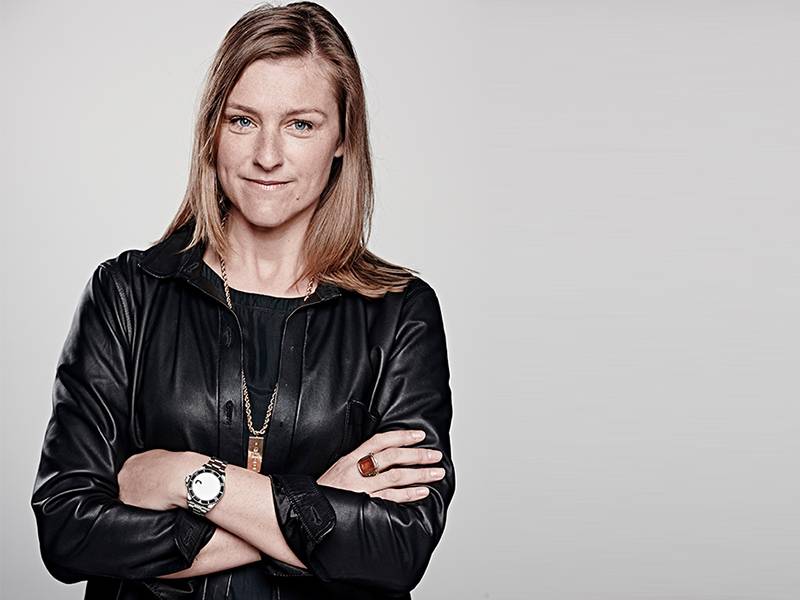 Tara Ford is the Executive Creative Director at DDB, Sydney. She was Australia’s representative at this year’s Cannes Lions on the Promo & Activation jury.

Tara has worked at advertising agencies around the world including TBWA (London) and Wieden and Kennedy (Amsterdam). Over the past 4 years she has won a total of 16 lions at Cannes including a Grand Prix and 12 shortlists, across 5 different campaigns. This includes her GAYTM campaign for ANZ Bank which was also named the ‘Best Direct campaign in the World for 2014’ by the Big Won and #1 ‘Best of Print/Outdoor/Design for 2014’ by Creativity-online.com

Her experience ranges from cars, banks and politics to fashion, alcohol and gaming. Brands include PlayStation, Nike, Absolut, ANZ Bank, Medibank and Nissan to name a few.

She has been an active mentor to young creative talent through the Cannes ‘See It Be It’ and young Lions Program, RMIT student program, Miami Ad School and AWARD School.

She was also a panelist at the inaugural 3% Conference Australasia.

In between all this, Tara also squeezes in raising her four spirited boys and making art.