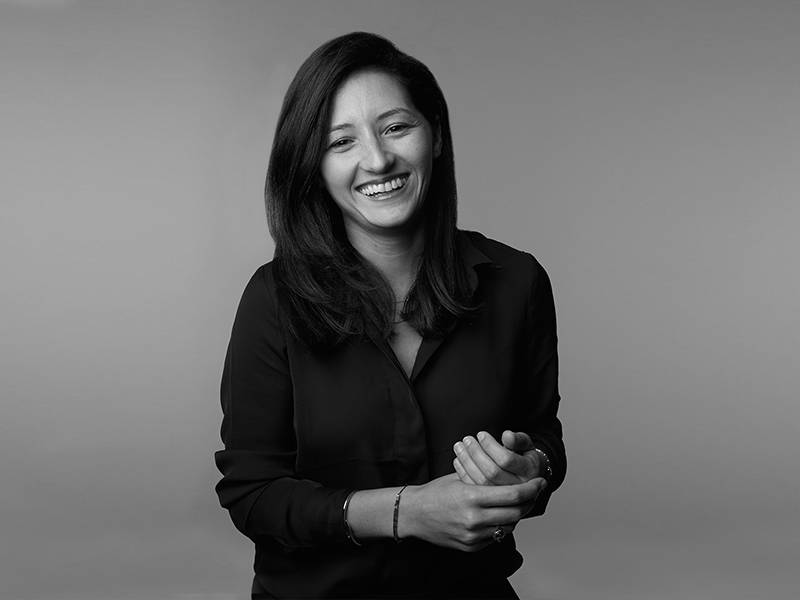 Rebecca was one of the early team members of R/GA Sydney, where she joined as client services director in 2013 and was instrumental in its rapid growth.

After a stint as managing director of successful local independent Cummins & Partners, she returned to R/GA Sydney to take the helm in 2016 where she’s now spearheading new business and relationships, and driving digital transformation for clients.

Prior to R/GA, Rebecca led a number of blue-chip accounts at M&C Saatchi/ Mark for over five years. As a trusted strategic partner, she delivered award-winning, transformational work for Google, News Ltd, Nestle and Qantas Frequent Flyer, before bringing Australia’s largest account The Commonwealth Bank to the agency and ushering in their highly successful re-positioning.

Rebecca has had a rapid rise in the industry which also included being awarded Young Direct Marketer of the Year (ADMA) and a Top 30 Under 30 Nomination, and more recently being named a ‘Woman to Watch’ by Campaign Asia in their annual list.