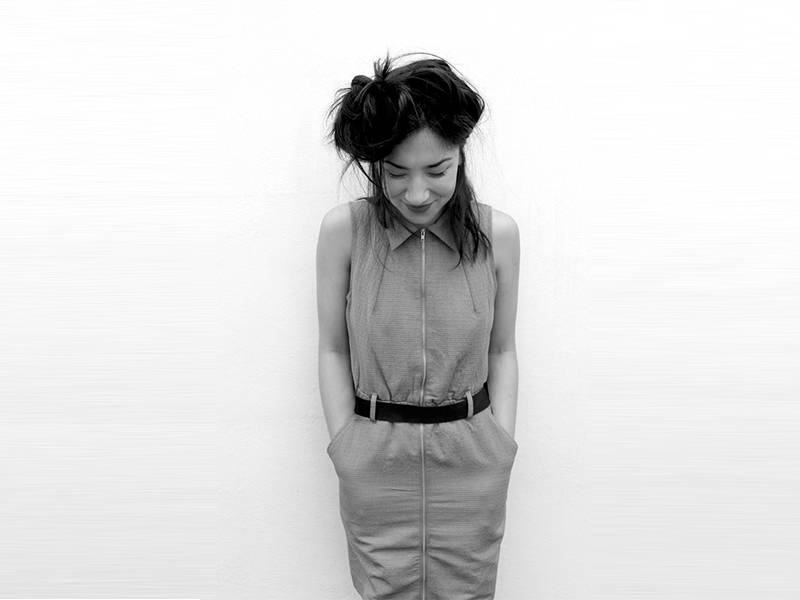 Linda Marigliano is a radio presenter, TV presenter, DJ and musician. She was born and raised in Sydney, Australia to an eccentric Chinese mother and an Italian father who is directly descended from Al Capone.

This pocket rocket has worked full time as a radio and TV presenter at the ABC’s Triple J. Linda has hosted the national Drive program on Triple J and has been a regular guest presenter on ABC TV. She’s MC-ed festivals, broadcasted live from national music events and hosted parties across Australia. She’s also done a load of interviewing across different genres – Gorillaz, Marilyn Manson, Devo, Metallica, Muse, Air, The Strokes, Wu Tang Clan, Jerry Lewis, Sonic Youth, Cyndi Lauper, Jason Schwartzman…the list goes on. Linda is not afraid to challenge an ego, high five a legend or tell the Black Keys to “shut the hell up and stop messing around”.

As a DJ, Linda Marigliano has played throughout Australia at clubs, art galleries, special events and festivals. Linda is a lover of dance music – her sets dip between tight techno, crisp house, italo disco and everything in between. 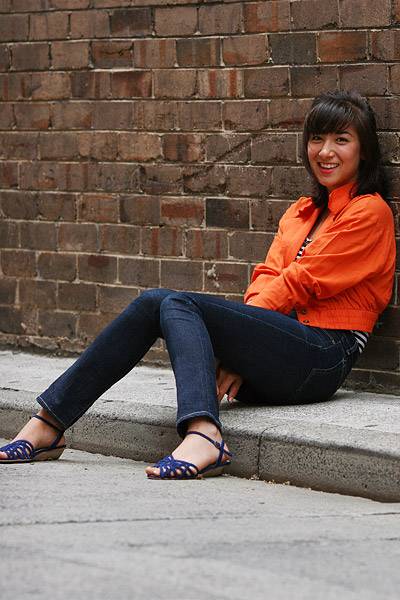 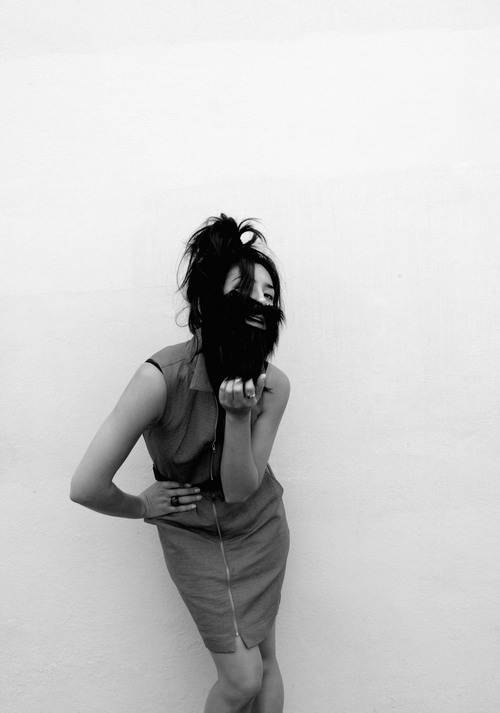 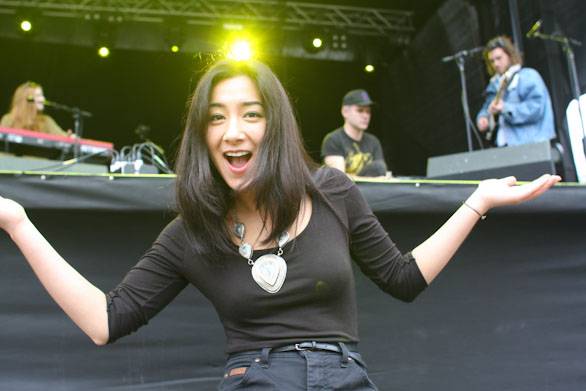 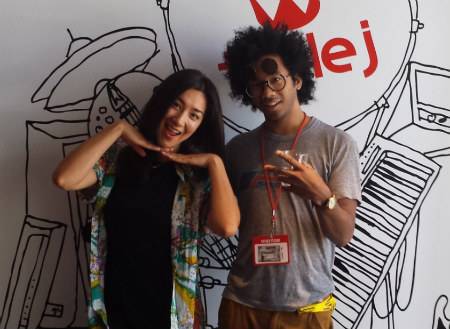 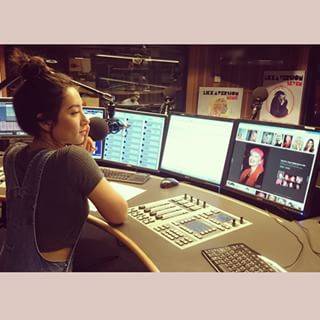 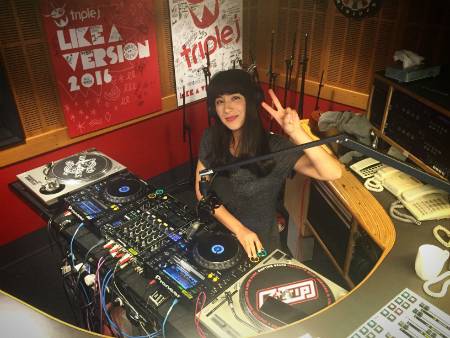 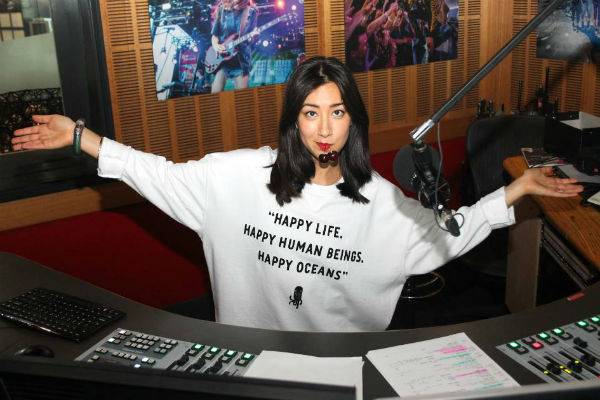 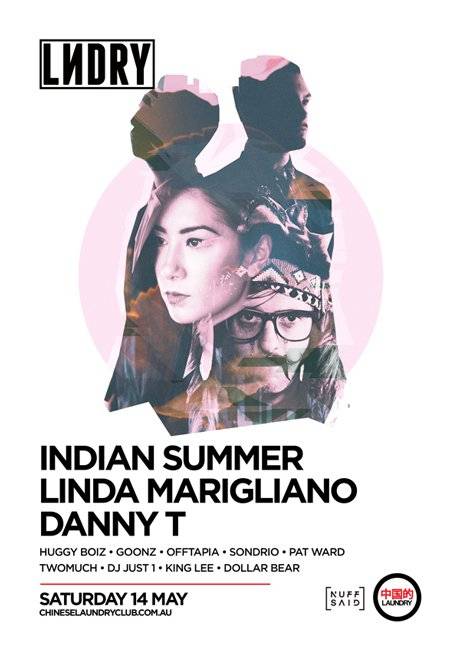 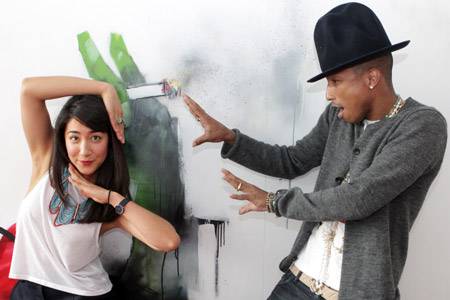 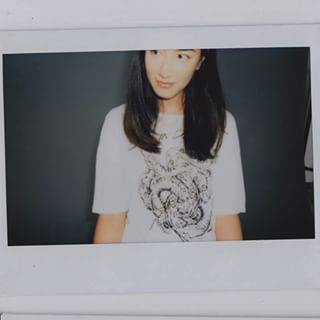 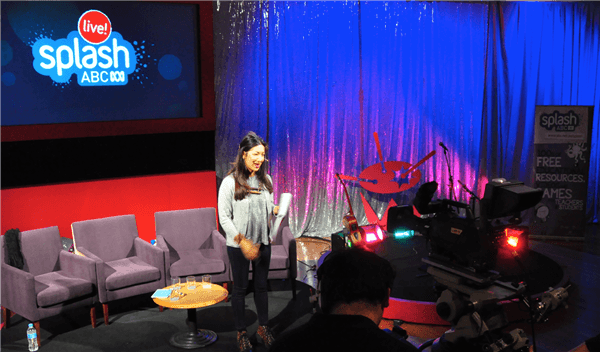