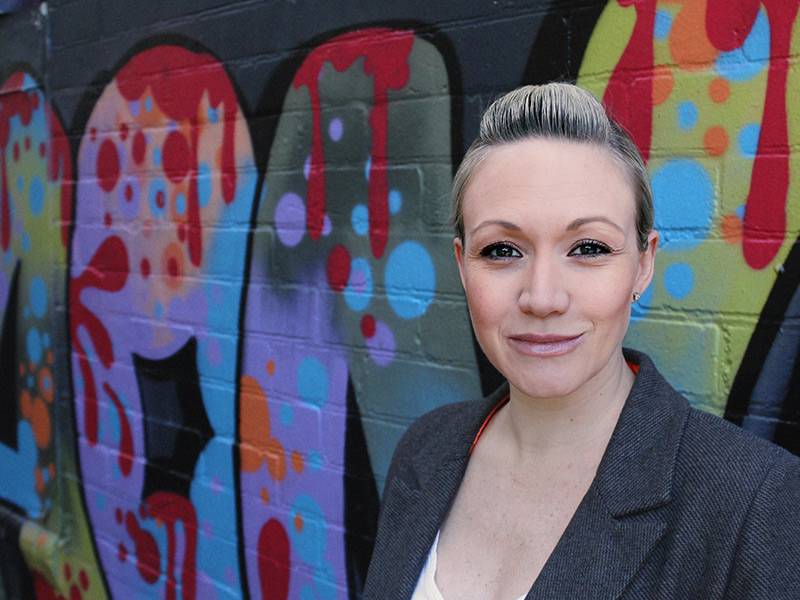 Kate Edwards is the Founder, CEO and Executive Producer of full service creative, content and strategy agency KONTENTED. She is also Founder and  Managing Director of FOSTERED – an art and music business focused on connecting artists with brands and is the brainchild behind the newly formed  hand-painted mural Art-vertising company WALL.

Prior to establishing KONTENTED, Kate was the Managing Director of entertainment marketing, publishing and media agency Peer Group Media. Peer  Group consisted of 45 staff across six entities, which included weekly street press title The Brag; trade bible The Music Network; talent agency  Parker & Mr French; research arm Peer In; a PR arm and a full service agency. B&T Magazine named Edwards one of the thirty media professionals in Australia under 30 in their inaugural ‘Thirty Under 30′ campaign in 2010.

Prior to Peer Group, Kate was the Head of Strategy, Client Services & Sales at XYZ Networks where she was responsible for driving both the commercial interests of the business and the consumer and creative strategies for the channels. Kate’s work at XYZ Networks was nominated for multiple Promax Awards & Astra Awards including Best Client Campaign.

Before joining XYZ, Kate served as Macquarie Radio Network’s Head of Integration and held previous positions as Promotions and Marketing Director, responsible for all Station, Sales and Online Promotions as well as all Marketing activities for 2GB, 2CH and MRN Digital. During her time at MRN, Kate was responsible for maintaining 2GB’s number one rating status within the Sydney radio market for fifteen surveys consecutively and elevating 2CH’s ratings from ninth overall in the Sydney market to fourth. She was nominated for Best On-Air Promotion (05-06), Best Sales Campaign (06-07), Best Promotions Director (06-07) and took out the award for Best Promotions Director (07-08) at the Commercial Radio Awards.

Kate began her media career in radio as a founding member of Sydney’s Nova 96.9. While at Nova her roles ranged from Station’s Client Marketing Manager and Events Manager prior to pursuing an opportunity in hospitality which saw her take on a Group Marketing Manager’s position for a private hotel group.

Over Kate’s career to date, she has worked with some of Australia’s biggest brands including: Optus, Fosters, Lion Nathan, Telstra, Footlocker, Playstation, Sony, Samsung, Diageo, HSBC and Virgin and many more. She has also worked with and for the major media networks including; The Nine  Network, The Seven Network, Ten, Foxtel, MCN, Nova 969 and many more.

Kate was recently a finalist in two categories of Australia’s premiere womens’ business awards; B&T Women in Media Awards for Creative and Philanthropy.

She currently sits on the board for the Royal Hospital for Women where she is in her sixth term. Kate studied a Bachelor of Interior Architecture and Design before discovering her passion for media and holds a Graduate Certificate in  Commerce and a Masters in Business Administration (MBA) from Charles Sturt University. As the Co-founder of SWIMM – Senior Women in Media and Marketing – Kate is well connected and in turn connects and inspires other women in her industry by hosting quarterly events and mentor programs in the business of media and marketing.

As a Koorie woman of Gadigal decent Kate is also heavily involved in the Aboriginal Arts sector and is forging pathways for change, education and acceptance in everything she does both personally and professionally.

Kate is Moderator of Day Two – The Future of Creativity and Content. 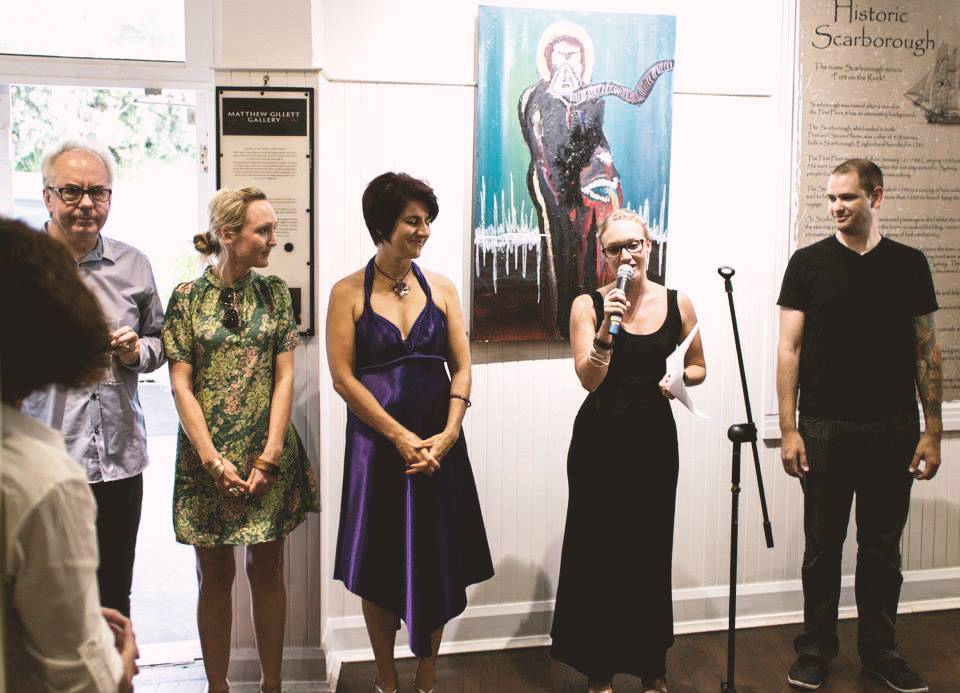 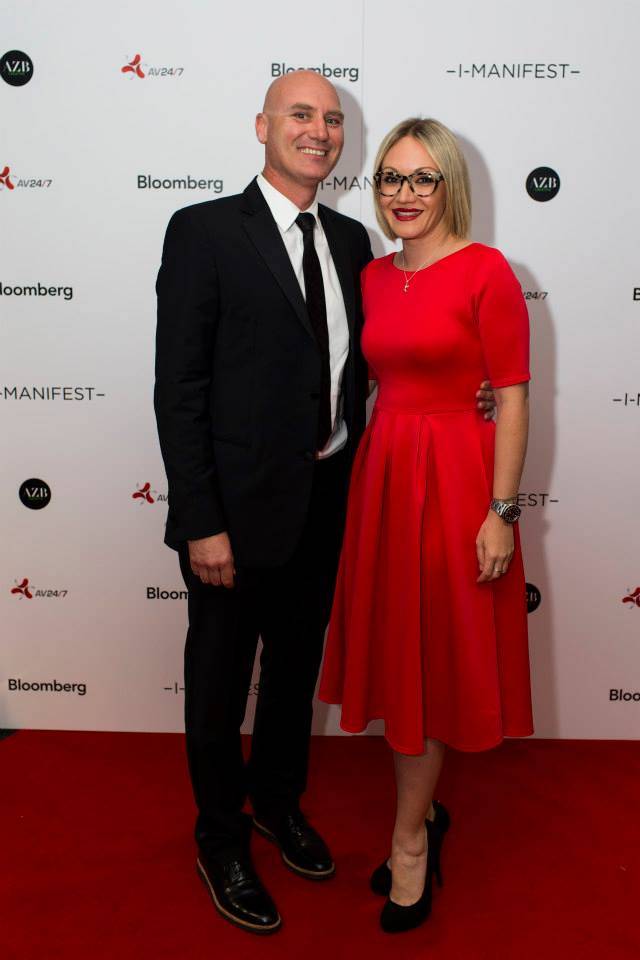 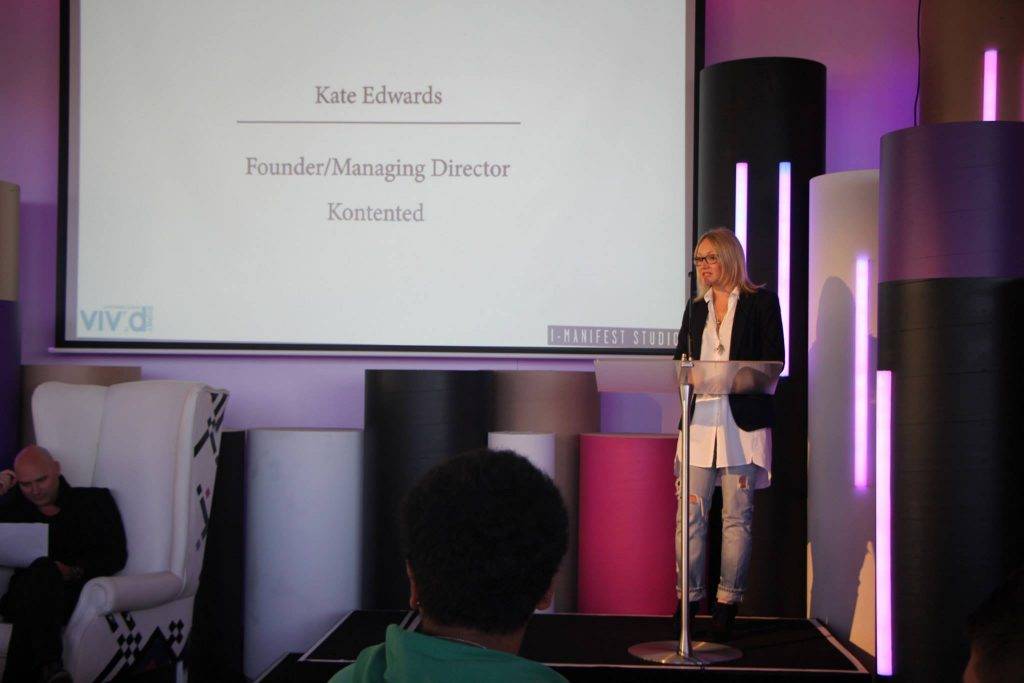 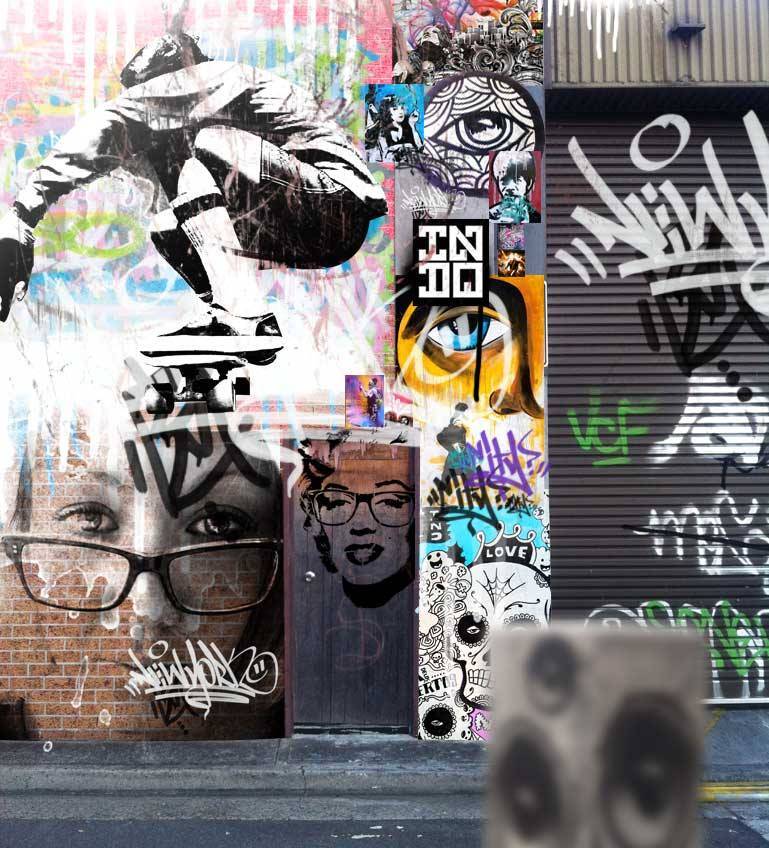 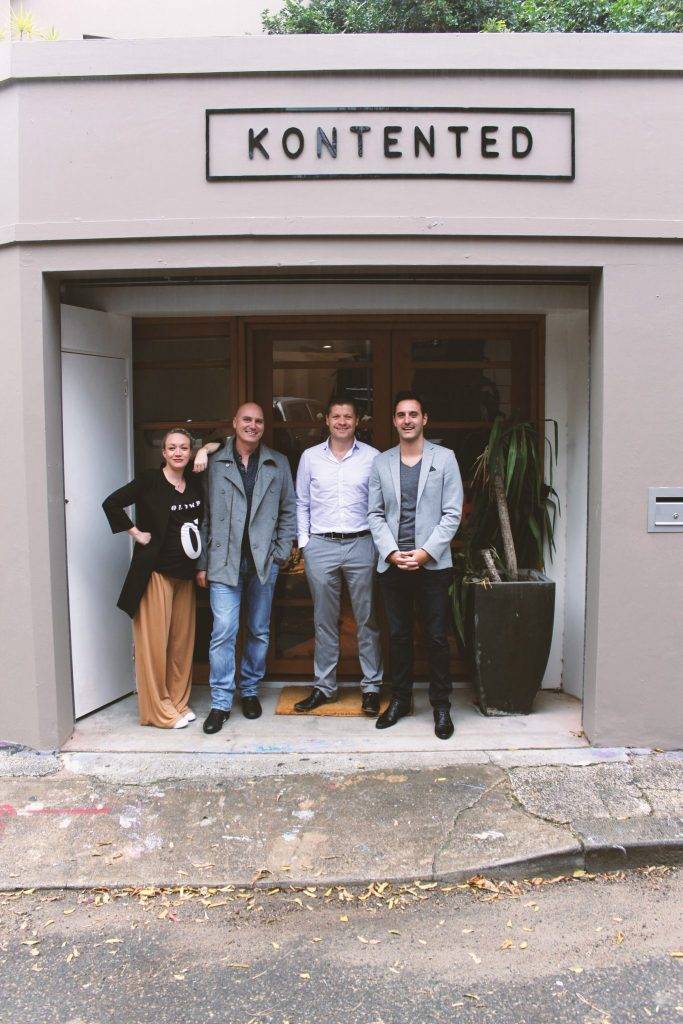 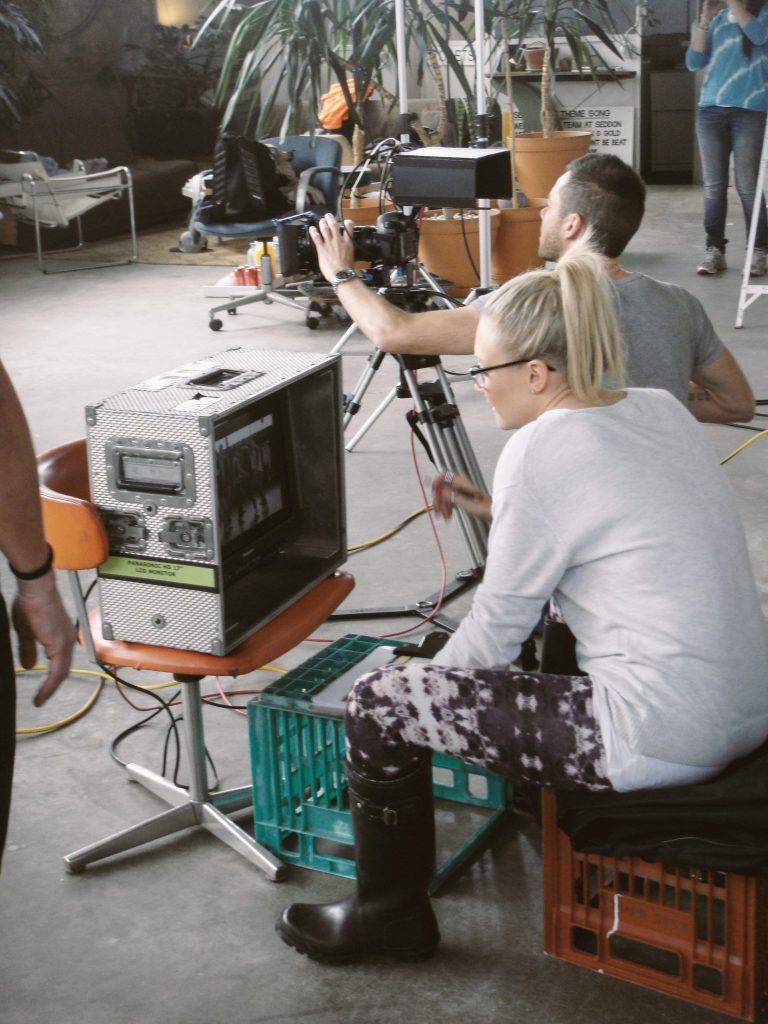 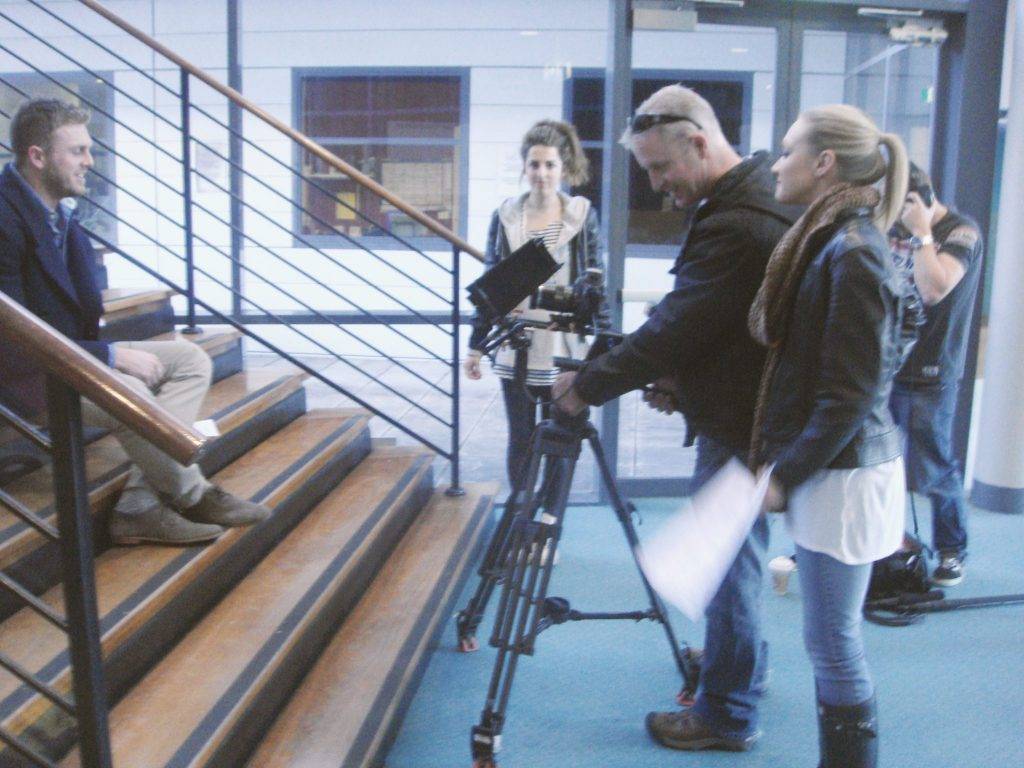 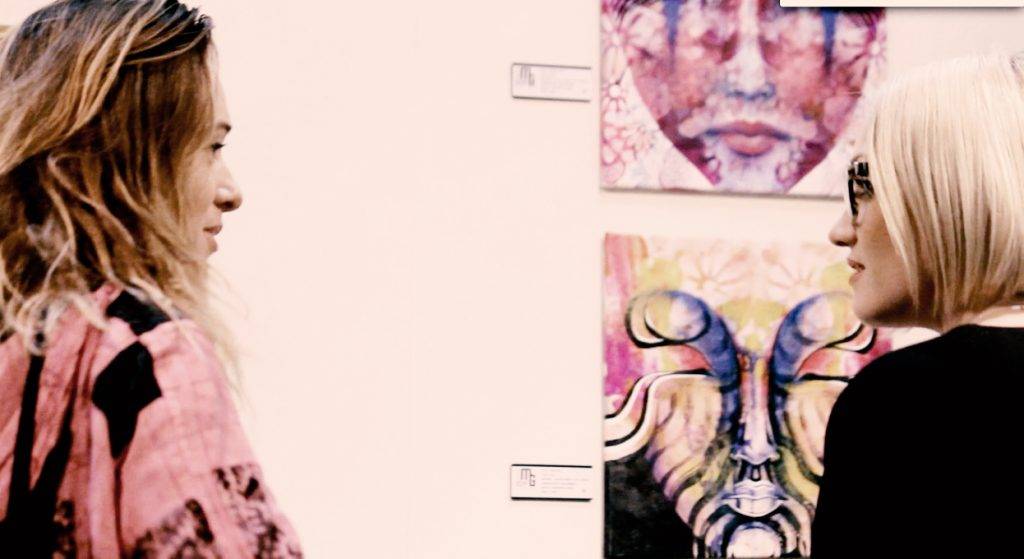 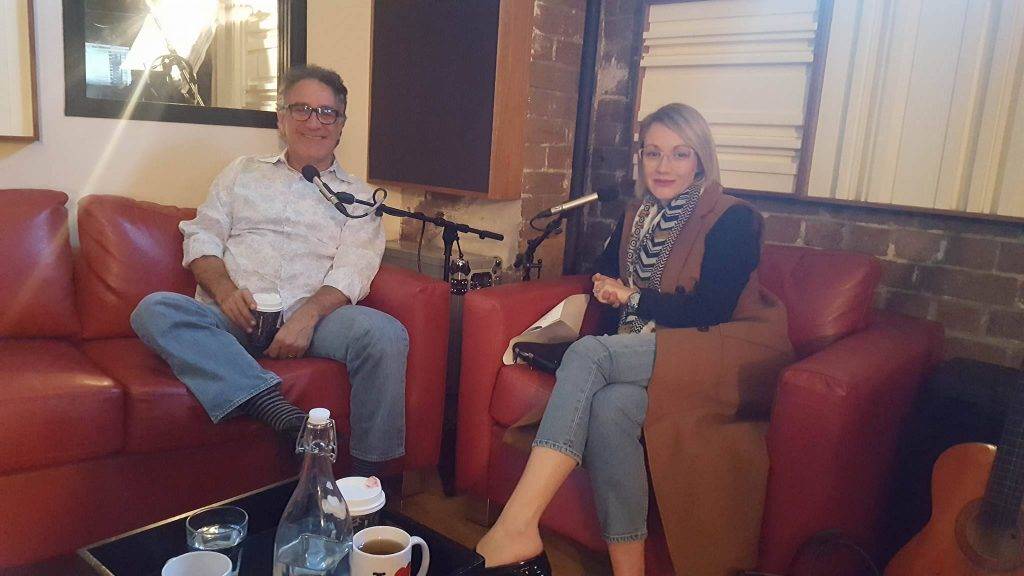 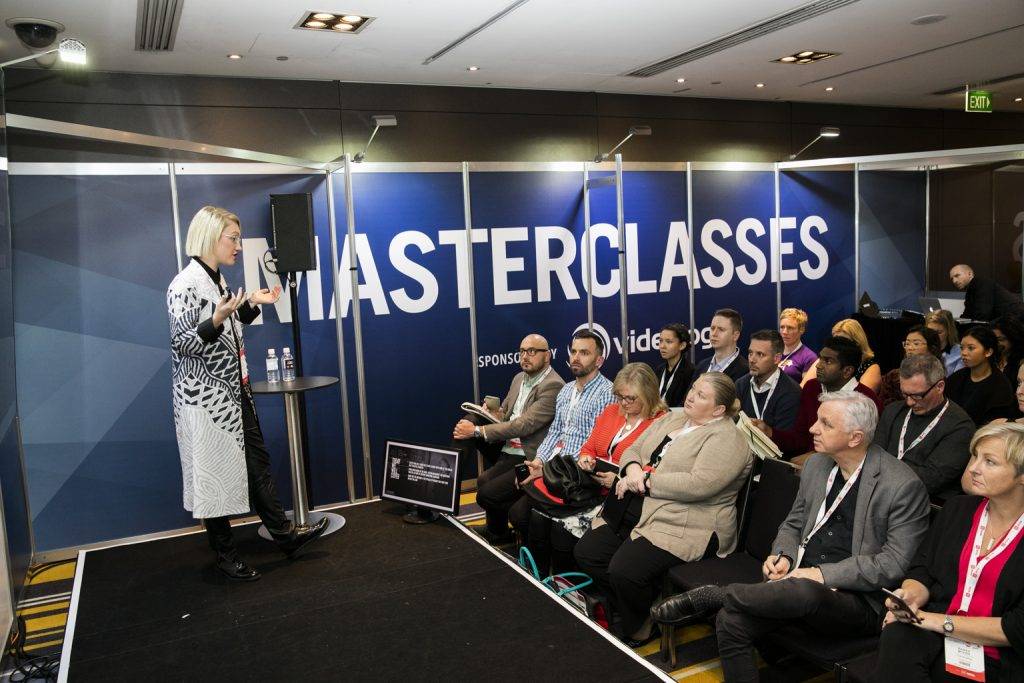