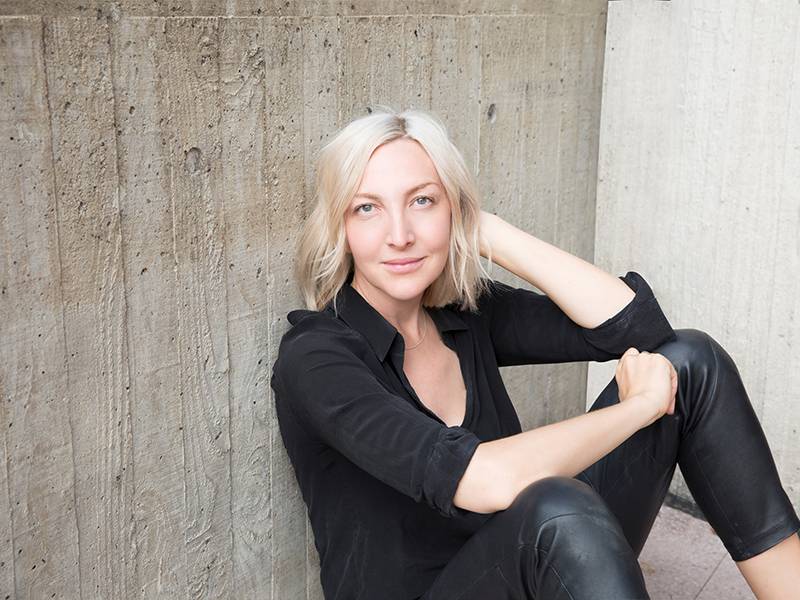 Cybele Malinowski has galvanised her place in the photo industry with her bright, bold and unmistakable imagery in the fashion and music industry. Her work has graced the cover of countless magazines both nationally and internationally.  Cybele’s clean lines, strong graphic and geometric structure and attention to detail constantly reference back to her formal training in architecture.

After 8 years working as a photographer, Cybele returned to art school at SCA, Sydney receiving an HD for her Masters series “Watching You, Watching You,” a filmic exploration of the relationship and mirroring process that occurs between the subject and their image within portraiture. Through placing a two way mirror between the camera and the subject, the subject is allowed to self-reflect, their image bouncing between themselves and their reflection, reiterating itself until there is a final break/release or disconnect. Like exiting a transcendental state, the subject must break their gaze, by looking away, closing their eyes, or in some cases being brought to tears.

Cybele’s Model-Maison series is a project of love and dedication that has seen Cybele shooting models in their bedrooms all over the suburbs of Sydney, LA, London, Ukraine and Shanghai.  The blog is an insight into the model’s worlds, while still retaining some of the fantasy of fashion. In a collaborative sense, Cybele works closely with each model to create a series of images in and around their homes. Cybele gives the model the freedom to style themselves and they work together on creating a world somewhere between fashion and realism. Despite the proliferation of social media, models remain an endless source of fascination and Model-Maison gives the consumer a rare look into their lives. Model-Maison has been almost 2 years in the making, but is set to be a sought-after and unique offering in a crowded digital space. 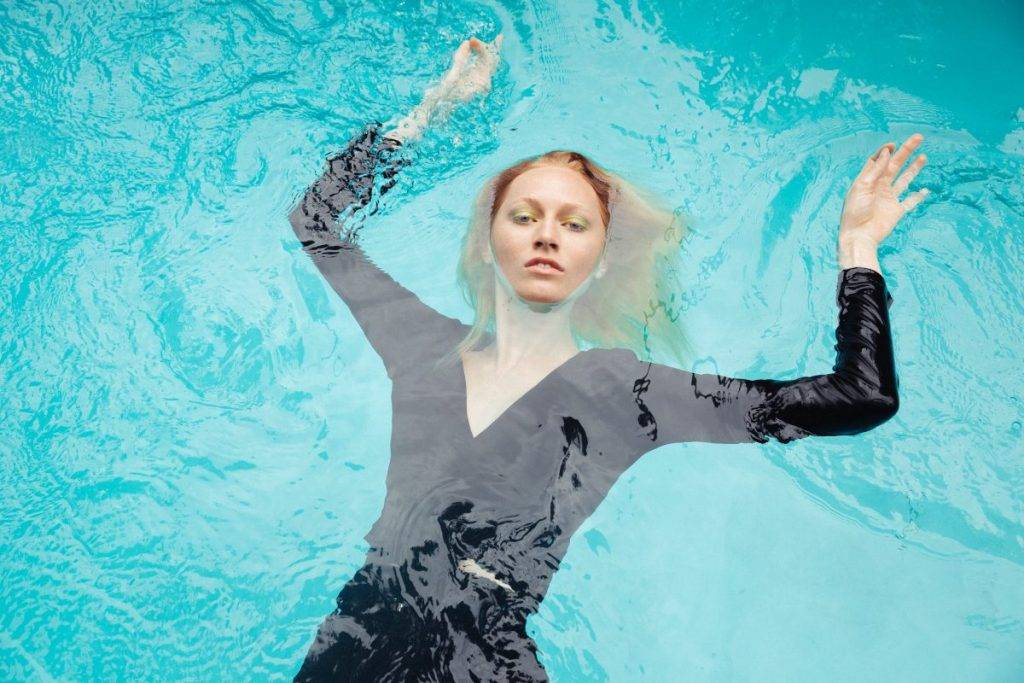 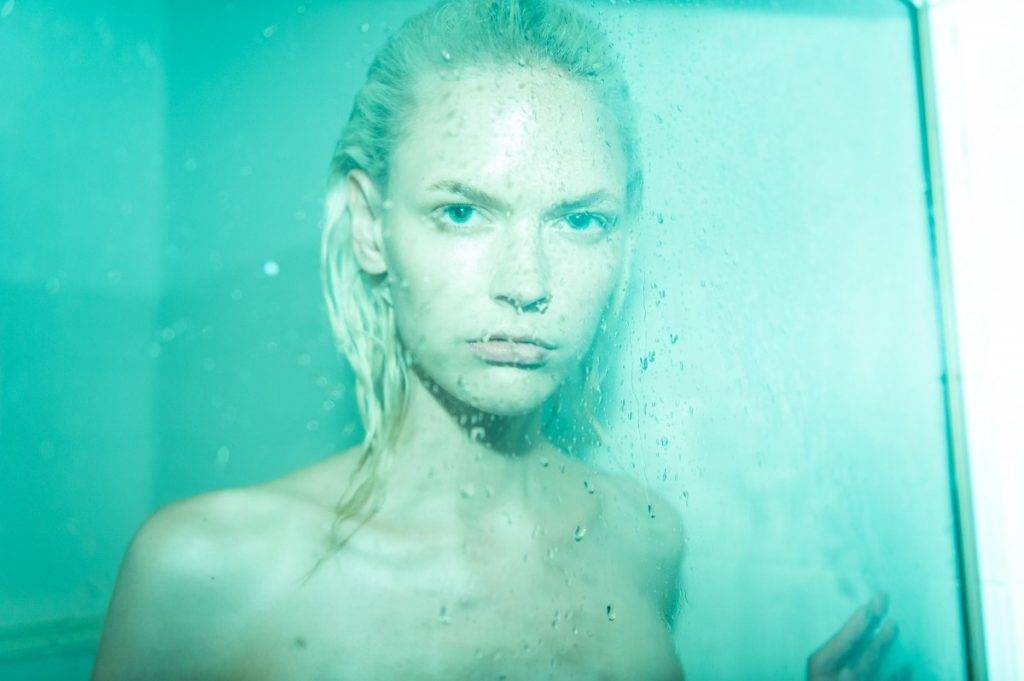 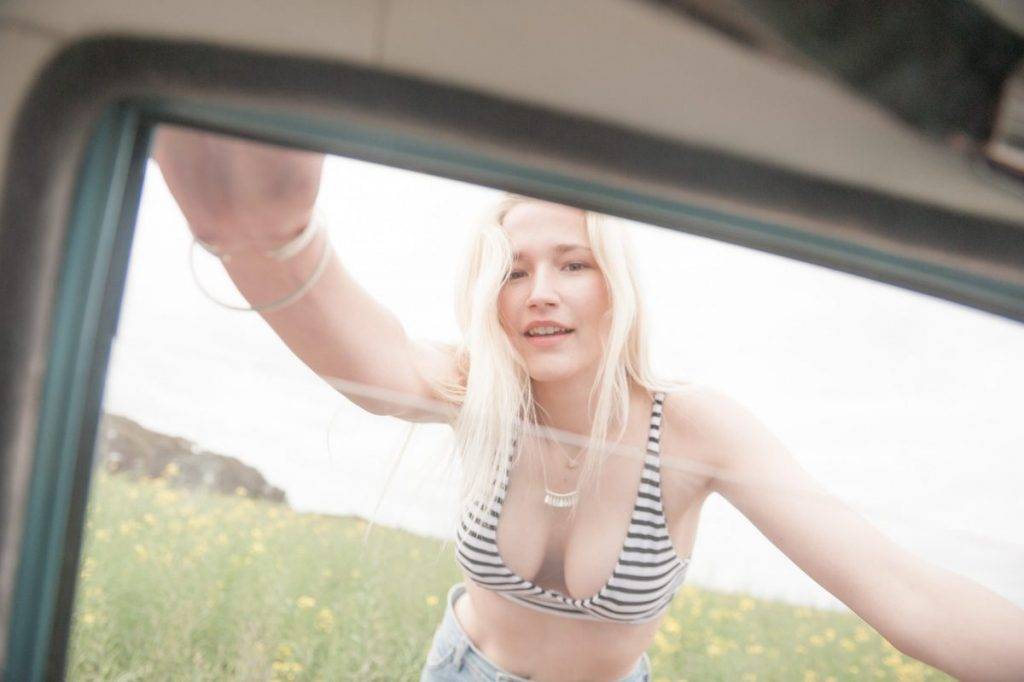