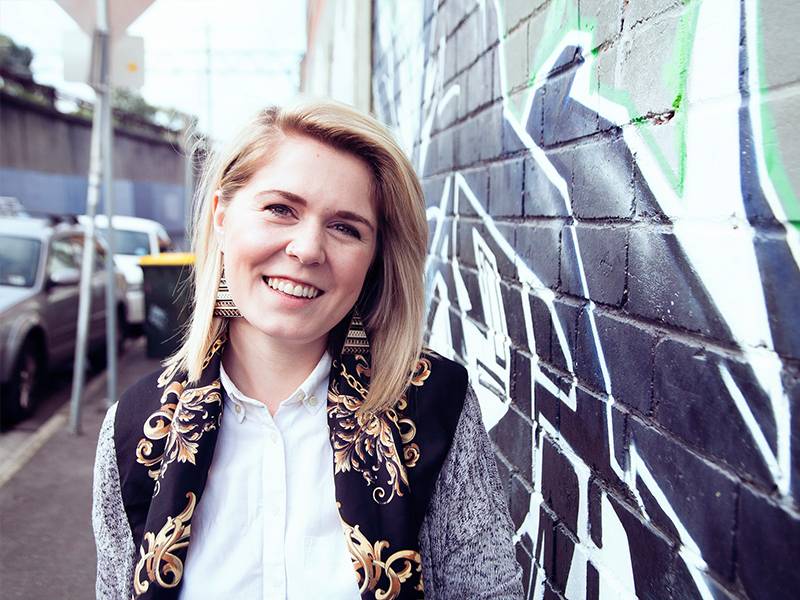 The Sydney Morning Herald named Ally Watson one of Australia’s nine most influential female entrepreneurs of 2017. After spending seven years working as a .NET developer across the UK and Australia her unique and refreshing insights into the life of a female in a male-dominated industry led her to co-found the highly acclaimed ‘Code Like a Girl’ in 2015. Code Like a Girl is an Australian organisation set out to inspire a new generation of girls to acquire coding as a skill through workshops and events.

With her charming Scottish accent, disarming wit and colourfully tattooed skin no one defies the computer programmer stereotype quite like Ally Watson. At the heart of her work is a passion to create innovative and accessible learning pathways into technology where every girl, from any background, feels included, inspired and capable.

Ally and her team’s efforts in addressing the gender gap in tech have been commended numerously; receiving a Gold Disruptor award at 2016’s Australian Computer Society Awards, 2016’s B&T Women in Media Award for Technology and taking home an Education merit award at the City of Melbourne’s 2017 & 2016 #TechDiversity Awards. 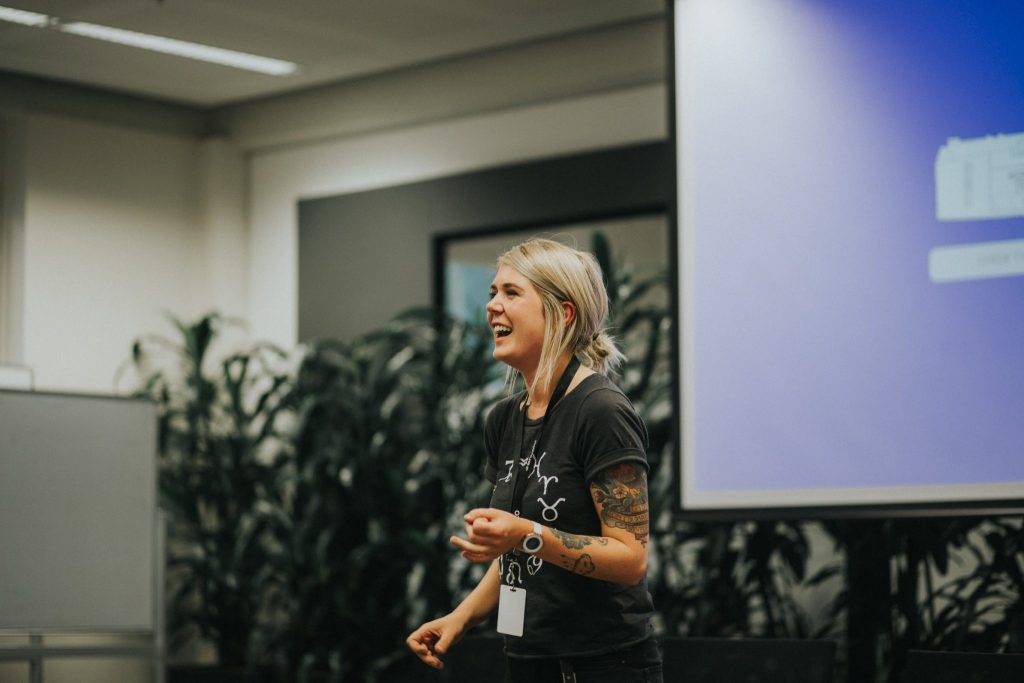 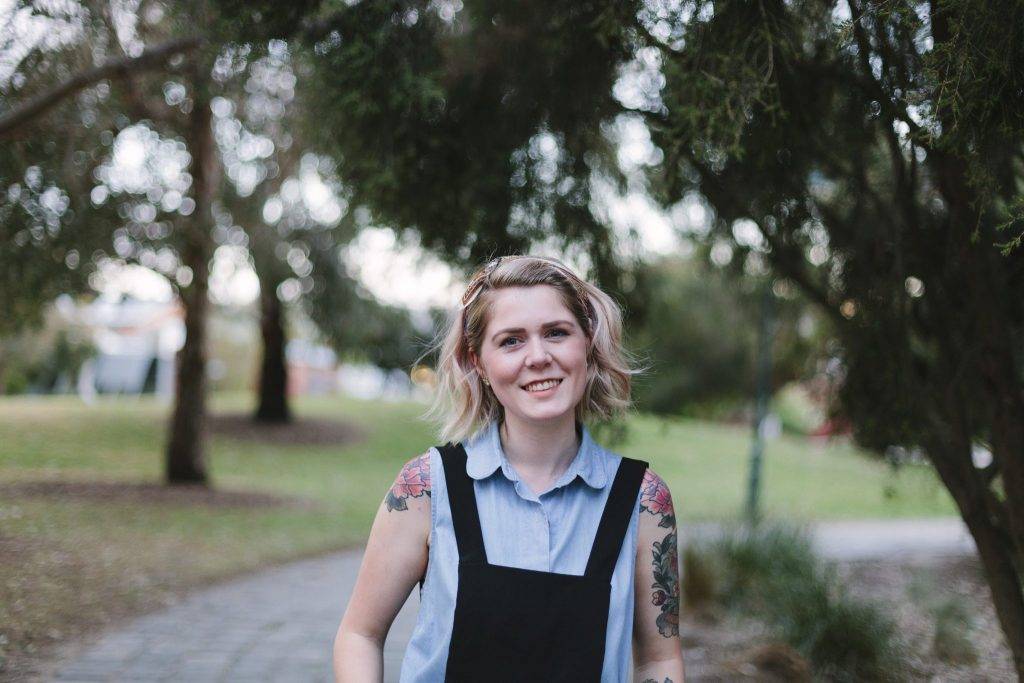 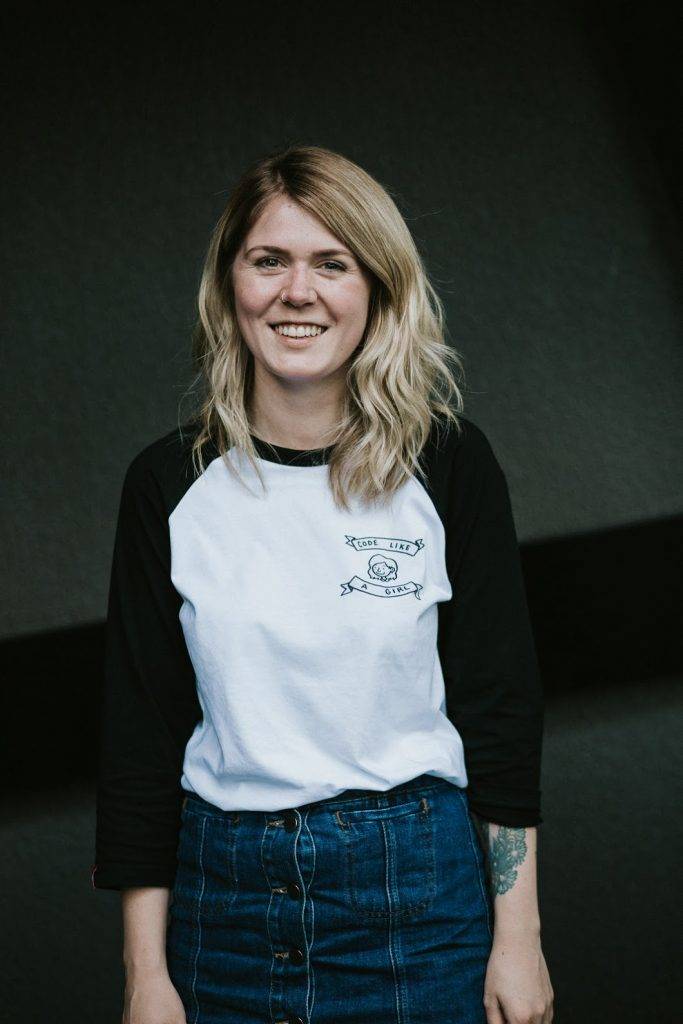