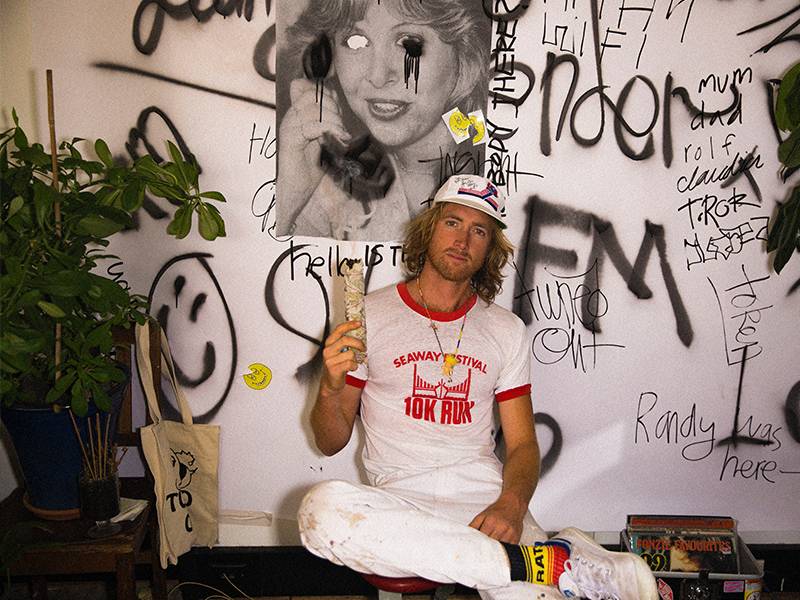 Daniel Watkins or more formally known as Rad Dan is a mixed media artist / Designer from Sydney, Australia. He has a cultivated taste for 80’s figurines, celebrities and nostalgic Australian culture. Working his early years with some of Australias leading fashion labels has led to his work now being shown in USA, Europe, Japan, Australia, Indonesia & New Zealand. On regular occasions you will also catch him behind turn tables and on the radio with his side music project, for emerging & re-surfacing independent Australian music.